LAFOLLETTE, TN. (WLAF)-  A LaFollette man has been arrested on theft and violation of probation after stealing from a widow.

Adam Leach was arrested last week after officers with the Campbell County Sheriff’s Office linked him to the theft of several sentimental items that belonged to Wilma Turner. The items belonged to her late husband, the report said.

When the items were noticed missing in May, indications were that Leach, who lived in the area, had taken them, police said. 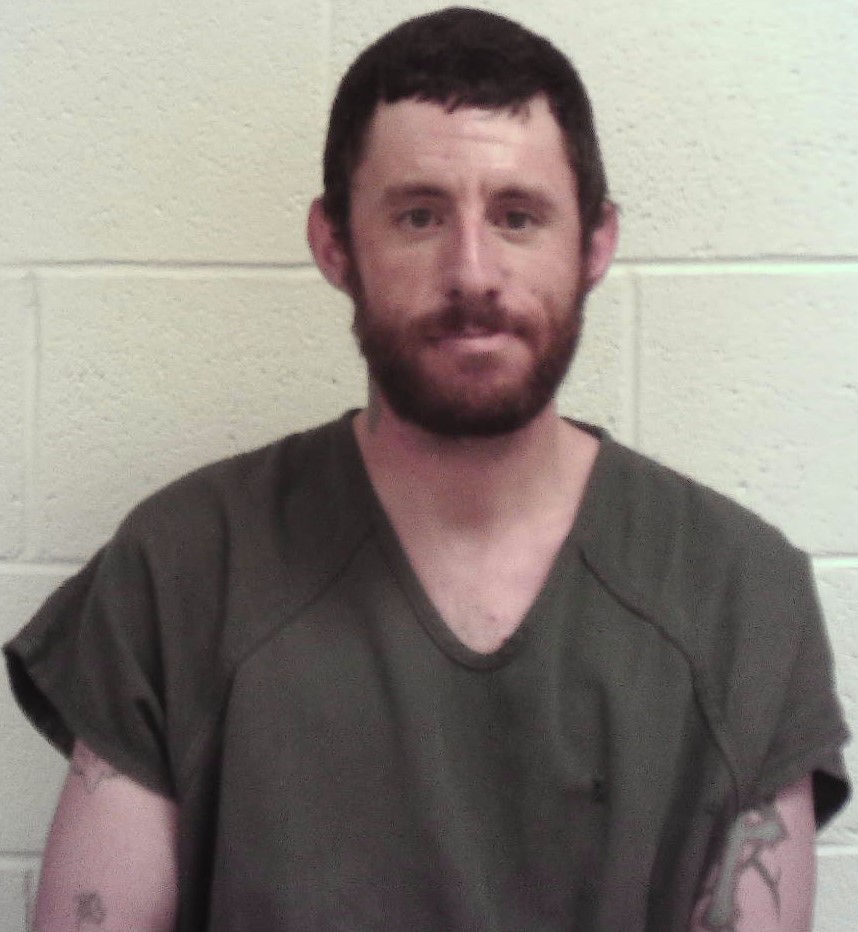 As Detective Sgt. Josh Goins completed his investigation, he learned that Leach, had several active warrants ranging from violation of probation to additional charges of theft of property under $999.99.  Goins and Det. Sgt. Gary Jeffers went to Leach’s 942 Coolidge Rd. home to speak with Leach, police said. When Leach saw the officers he allegedly attempted to run from them. After being told to stop, Leach eventually did so.

During his interview with police, Leach allegedly confessed to breaking into the garage and taking the items. He was arrested on the outstanding warrants and theft charges relating to the burglary. (WLAF NEWS PUBLISHED- 06/16/2020- 6AM)