LAFOLLETTE, TN. (WLAF)- The execution of a search warrant resulted in the arrest of a woman attempting to traffic Xanax last week. 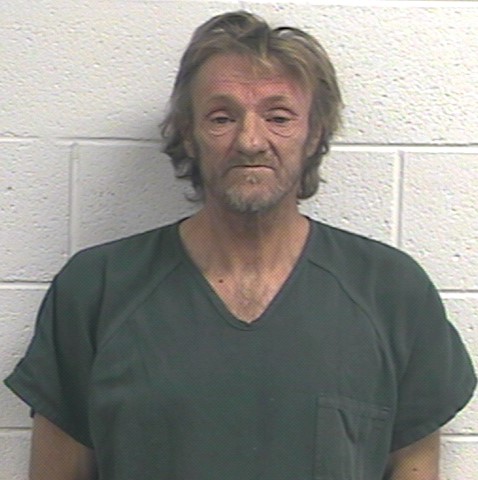 Randy Douglas Lowe, age 59, of La Follette is shown in a file photo.

A citizen complaint started an extended investigation that resulted in securing the initial search warrant that was executed at the same home on May 26. Following the first search warrant, investigators discovered the continued alleged sale of schedule II controlled substances from the home.

As officers executed the search warrant on Friday, Lowe’s cell phone rang. Investigators answered the call and spoke with a female allegedly requesting to sell Xanax. Investigators made arrangements to meet with the female to buy the pills, police said. When the woman, later identified as Rebecca Lynn Bolton, arrived she was met by Sgt. Joe Hopson and Lt. Mallory Campbell of the CCSO.

During an interview with Capt. John Long, Bolton allegedly admitted to attempting to sell Xanax to Hopson and Campbell. Bolton also admitted that she was planning to sell the Xanax in hopes of obtaining money to purchase half of an Opana pill from someone else. Officers did note that Bolton had Xanax in her possession at the time of the arrest, police said. 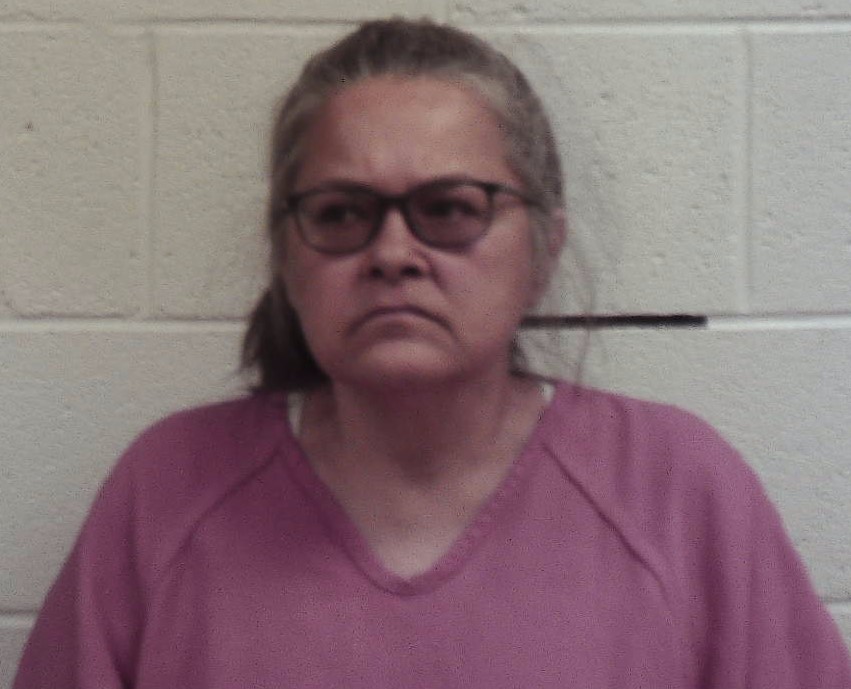 Bolton was arrested on charges of possession with the attempt to sell a controlled substance.

Investigators expect charges relating to the search warrant on Pleasant Drive are likely based on the evidence collected and previous buys of narcotics from the residence.