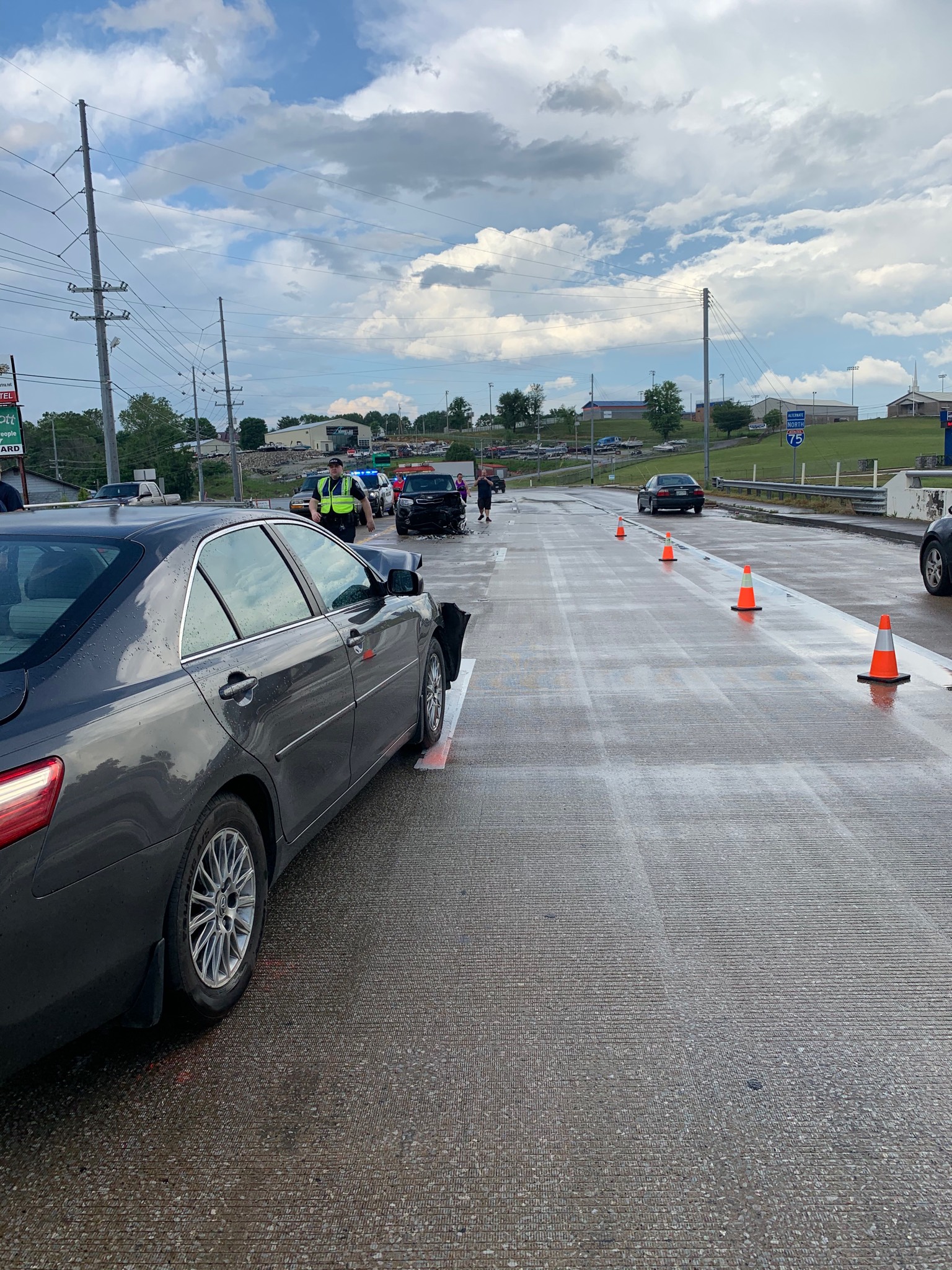 LAFOLLETTE, TN (WLAF) – Details of a three car wreck remain conflicted this morning.  However,  what is known is that three people were injured and transported to the La Follette Medical Center. 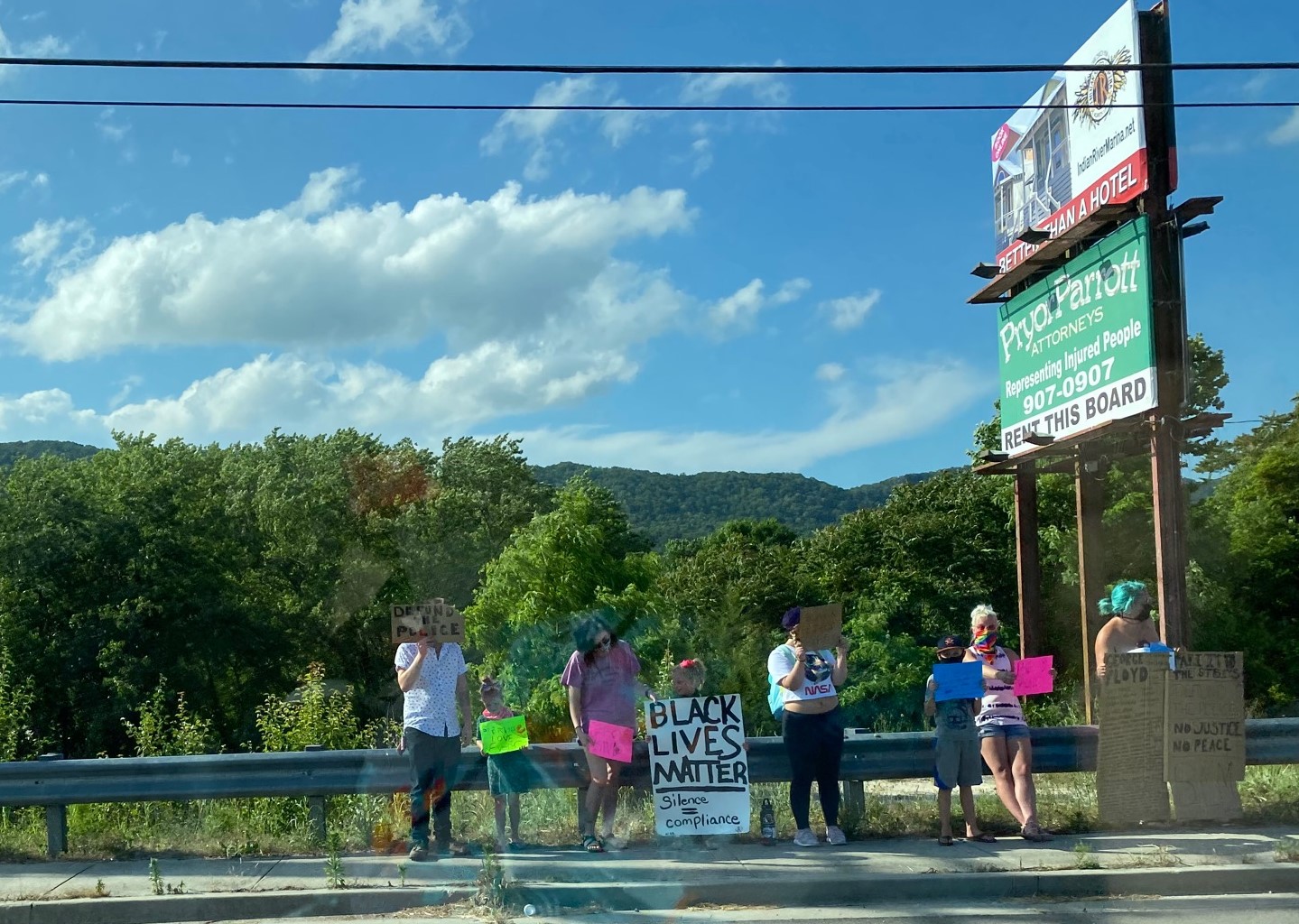 La Follette Police confirmed to WLAF News that this peaceful protest that was taking place near the scene of the wreck did not have anything to do with the accident.

Officials with La Follette Police say the mishap involved three cars with a total of four occupants.  The drivers were John Tackett of Jacksboro, John Anipen of La Follette and Penny Stewart from Kentucky according to the report.

Two ambulances responded, and two of the cars were towed.  Based on the report, the cause of the wreck is unknown because of differing stories.  (WLAF NEWS PUBLISHED – 06/11/2020-6AM)