JACKSBORO, TN(WLAF) – Ronnie Wayne Lawson was arrested on multiple charges over the weekend by Jacksboro Police.  According to jail records, this was the 30th time he’s been booked into the Campbell County Jail.

In addition to it being his 30th arrest, this was also the 12th time Lawson has been arrested for driving while revoked. 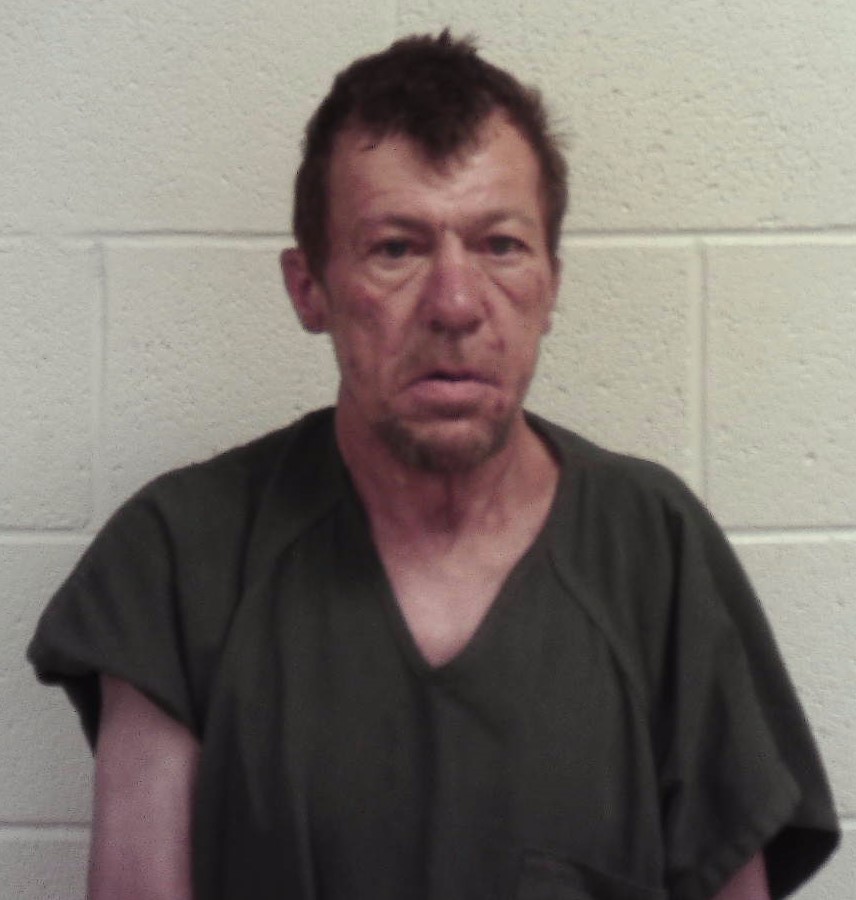 The 56-year- old Lawson is also being held for Anderson County authorities and has a court date set for July 28 in Campbell County.  He remains housed in the Campbell County Jail this morning.  (WLAF NEWS PUBLISHED – 06/09/2020-6AM)

3 Replies to “Lawson arrested for the 30th time; 12th time for driving while revoked”