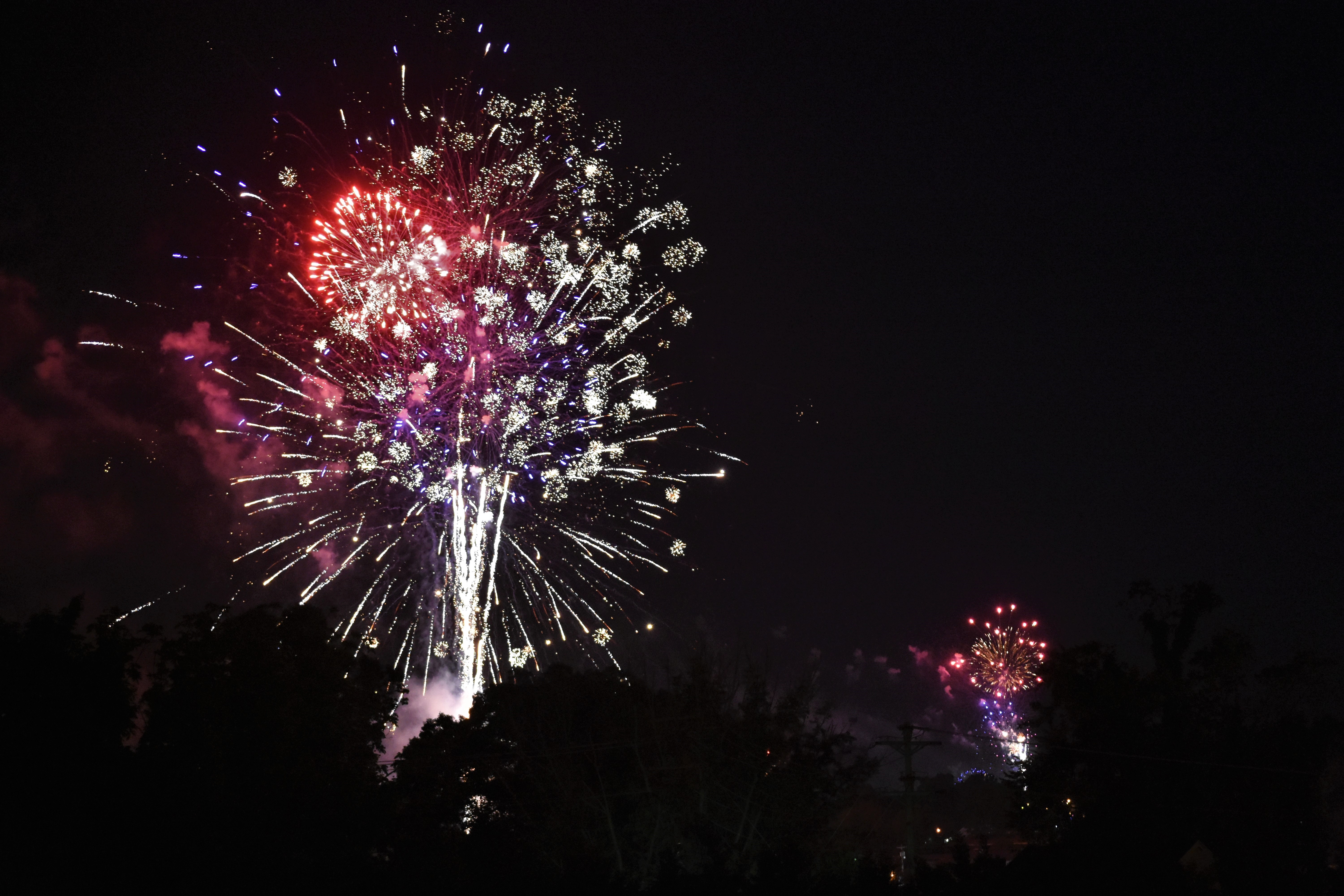 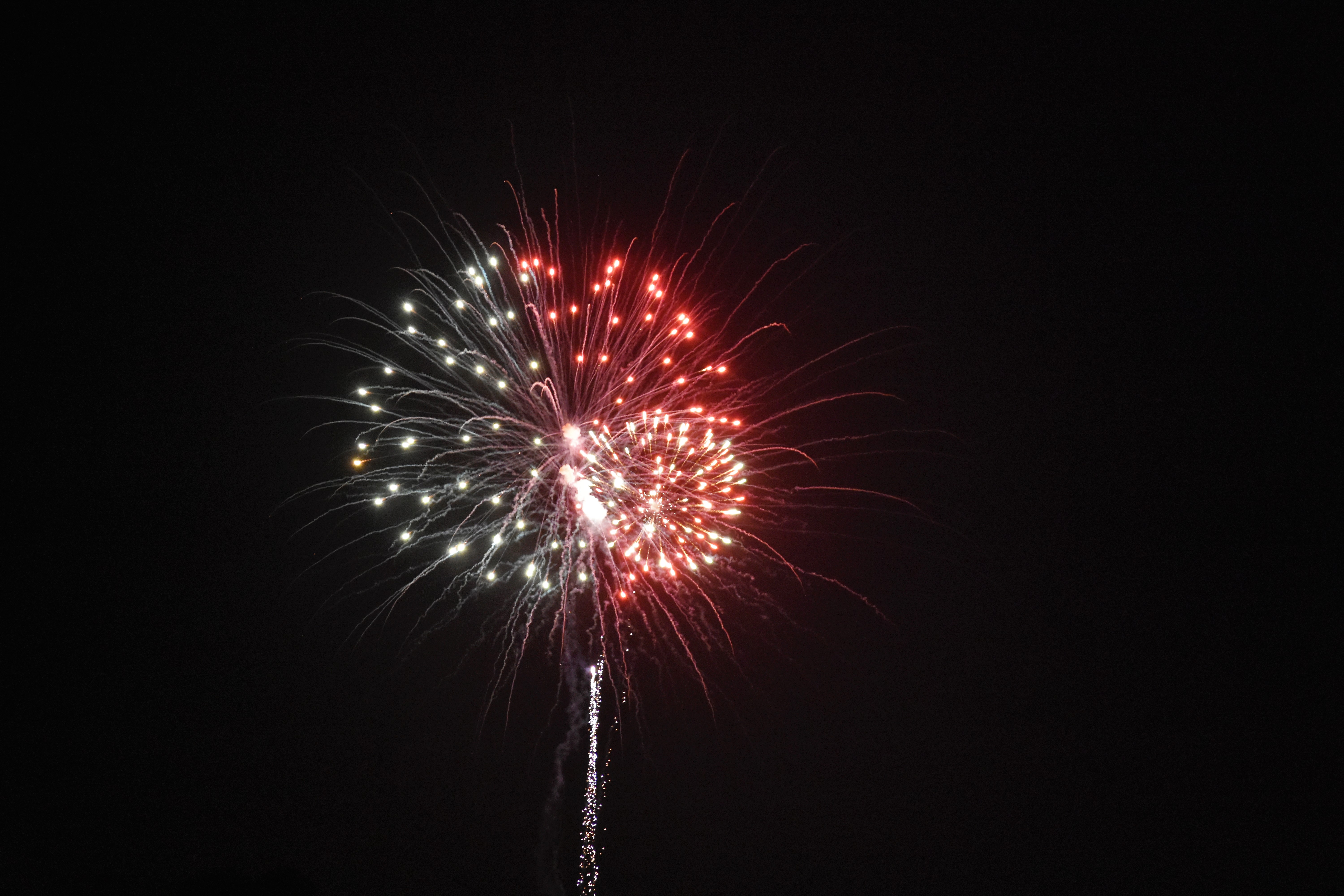 2 Replies to “Charlie did it! He photographed two fireworks shows at once.”