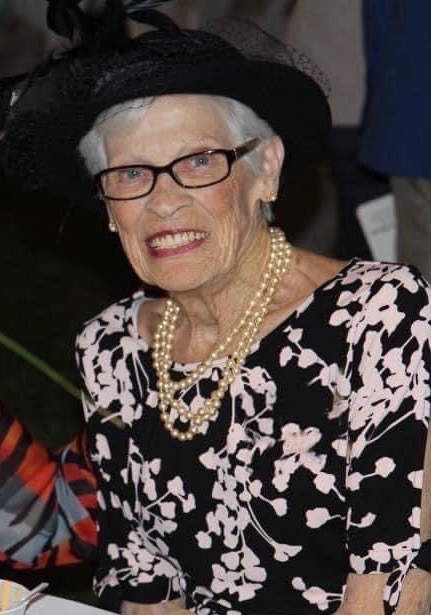 TOP PHOTO:  This photo of Lucy Lobertini is classic Lucy as she was supporting CHET’s annual Down and Derby event.

LAFOLLETTE, TN (WLAF)- Lucy Lobertini was the first female mayor of LaFollette, the first female county commissioner and was also the first, and only, woman to fill the role of Campbell County Mayor.  She was pioneer in a time when women were struggling to be heard in the community.

But those aren’t the even things Lobertini will be most remembered for.

She was a wife and a mother who not only fiercely loved her children, but all of the children who drifted through her life. When her children were in school at East LaFollette Elementary School, Lobertini was often the first mother through the door, bearing cookies, for all class parties. When field trips rolled around, she would fit as many children as possible into her car acting as chauffeur and host to any child lucky enough to ride with her. 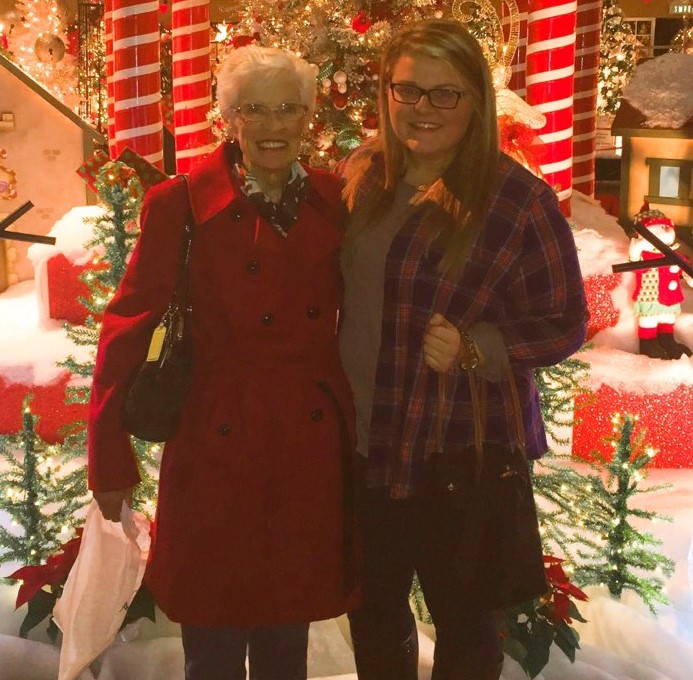 Lucy is pictured here with one of her grandchildren, Olivia Lobertini, at Fantasy of Trees.

“She was a major part of my life when I was growing up,” said John Snodderly.  Leland and Lucy Lobertini were friends with Ken and Betty Snodderly making it natural for their children to become friends. And they did. Over 40 years removed from the halls of East LaFollette School, Snodderly and Leo Lobertini, the third of the family’s four children, remain friends today. “I had the pleasure of growing up around the family,” Snodderly said as he became emotional speaking about Lobertini’s death. “She always made sure I was included in whatever the family was doing.”

As he spoke about Lobertini’s love of her family, Snodderly compared her pursuit of politics to how she went about life in general- “She always gave it her all.” 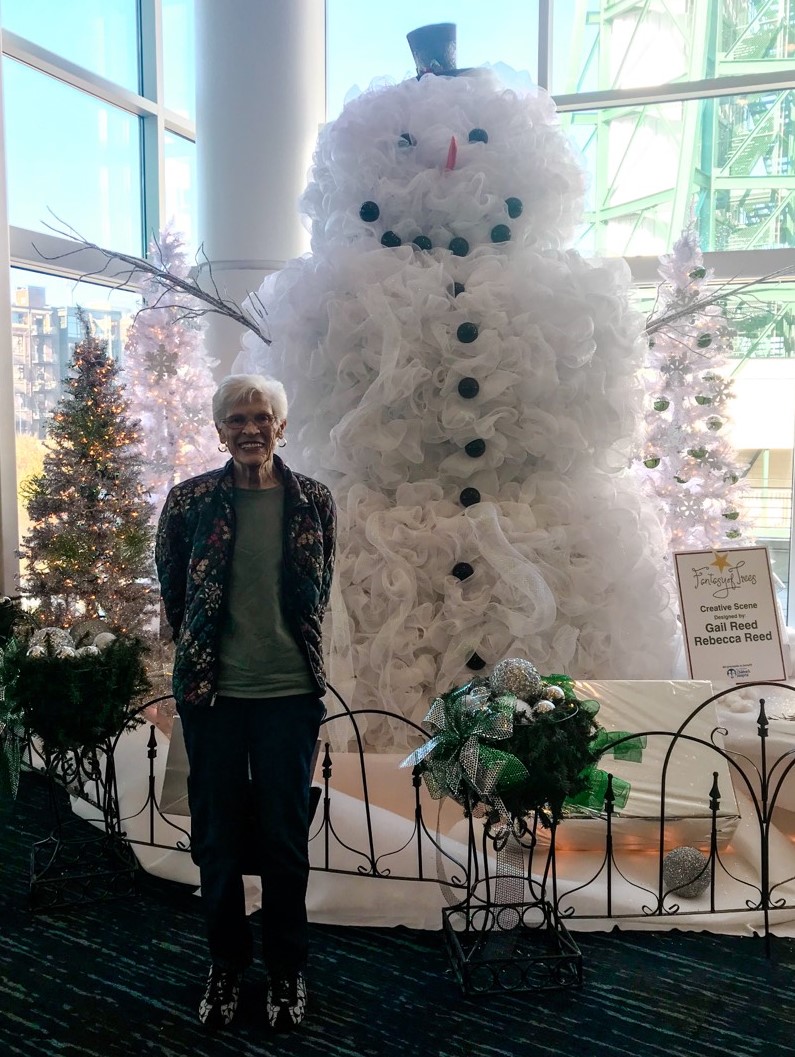 It was once said by a child that “teachers can do anything.”  Lucy Lobertini, who was also a school teacher teaching English at La Follette Junior High, embodied that child’s saying.

Lobertini’s  achievements in the community were a reflection of how she saw her role as wife and mother, which was as a caretaker. In a time when women were fighting for equal rights, Lobertini put herself in the fray by running for, and winning, a seat on the county commission.  When the county mayor’s position needed to be filled, it was Lobertini who stepped into the role. Later she would be elected LaFollette Mayor. From his front row seat, Snodderly saw her accomplishments. “No matter what office she held, she always gave it her all,” he said. “She was truly a class act.” 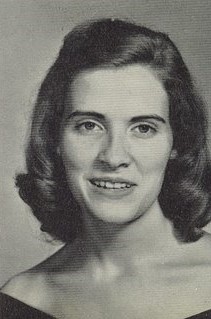 Snodderly’s mother, and one of Lobertini’s best friends, Betty Snodderly, said the two families lived interwoven lives. From vacations to school functions to life events, the two women walked through them together. “I could always count on Lucy,” Betty Snodderly said. When both women were suddenly widowed years apart, they leaned on each other, carrying the other’s pain to an extent. “Lucy was just precious; just a good friend,” she said.

Lobertini lived a life of service. Whether it was in an elected office, an appointed office at the LaFollette United Methodits Church (LUMC) or on the county election commission, Lobertini left her mark. And while her impact in those places will be felt for years to come, it is the hearts of the lives that touched as a mother and a friend that will she most missed.  (WLAF NEWS PUBLISHED- 5/29/20- 6AM)

One Reply to “Lobertini blazed trails and warmed hearts”