Wlaf1450
News / Sports / May 26, 2020May 26, 2020
CARYVILLE, TN (WLAF) – Caryville Police arrested a Knoxville man on drug charges on May 24 after he led Rocky Top officers on a high speed chase down the Interstate to the 134 exit.
According to a Caryville police report, officer Anthony Mahar was notified by dispatch that Rocky Top police were in pursuit of a white vehicle traveling northbound on Interstate 75. Rocky Top officers lost sight of the vehicle and stopped the pursuit at mile marker 131.
Officer Mahar witnessed the vehicle make a lane change out of the passing lane and onto the off ramp of the 134 exit in Caryville. Mahar initiated a traffic stop on the vehicle on Main street and called Rocky Top police to inform them that the vehicle was stopped. Rocky Top officers arrived and confirmed it was the vehicle they had been trying to stop.
Caryville police asked the driver of the vehicle, Ryan Curcio, to exit the vehicle and upon him exiting, officers noticed a small baggy with a crystal like substance in the driver’s side floor board. The driver was placed under arrest by the Rocky Top Police department and transported to the Anderson County Jail. 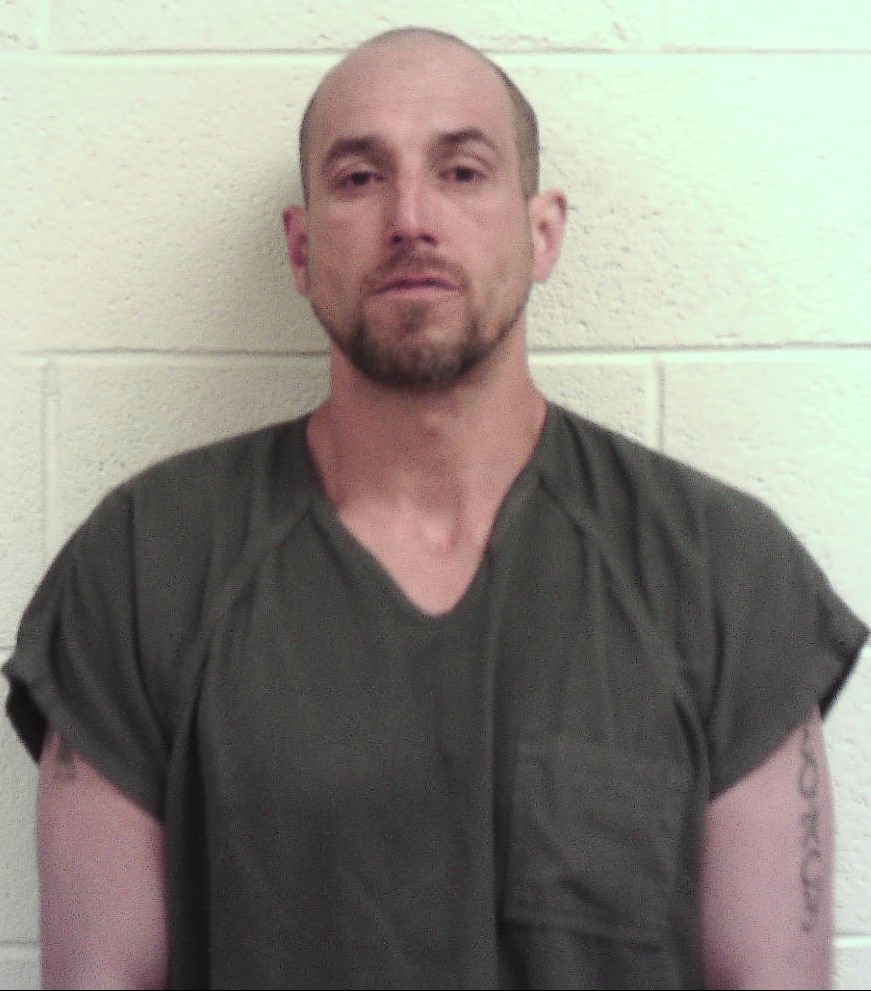