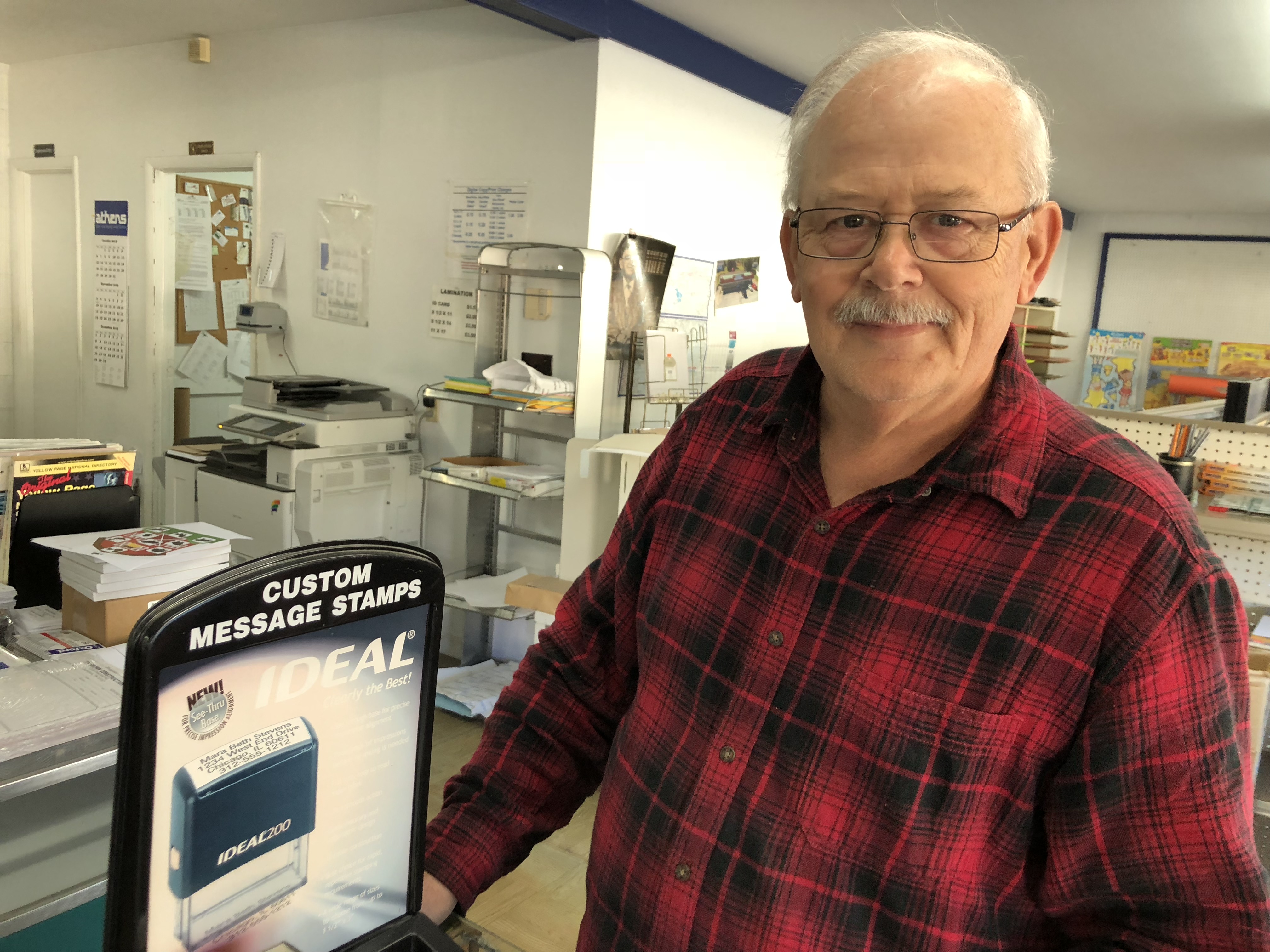 LAFOLLETTE, TN (WLAF) – “I was drafted and thought I was going into the Army,” said former US Marine Steve M. Goins (above).  But, instead, he became a leather neck.

It wasn’t long after graduating from La Follette High School in 1968 when he was shipped off to San Diego for boot camp.  Goins said, “They called us Hollywood Marines.”

He laughed saying, “The drill sergeant instantly didn’t like draftees.”  He was in boot camp with a couple of other Campbell Countians; Larry Foust from La Follette and Ralph Gross of Jacksboro. 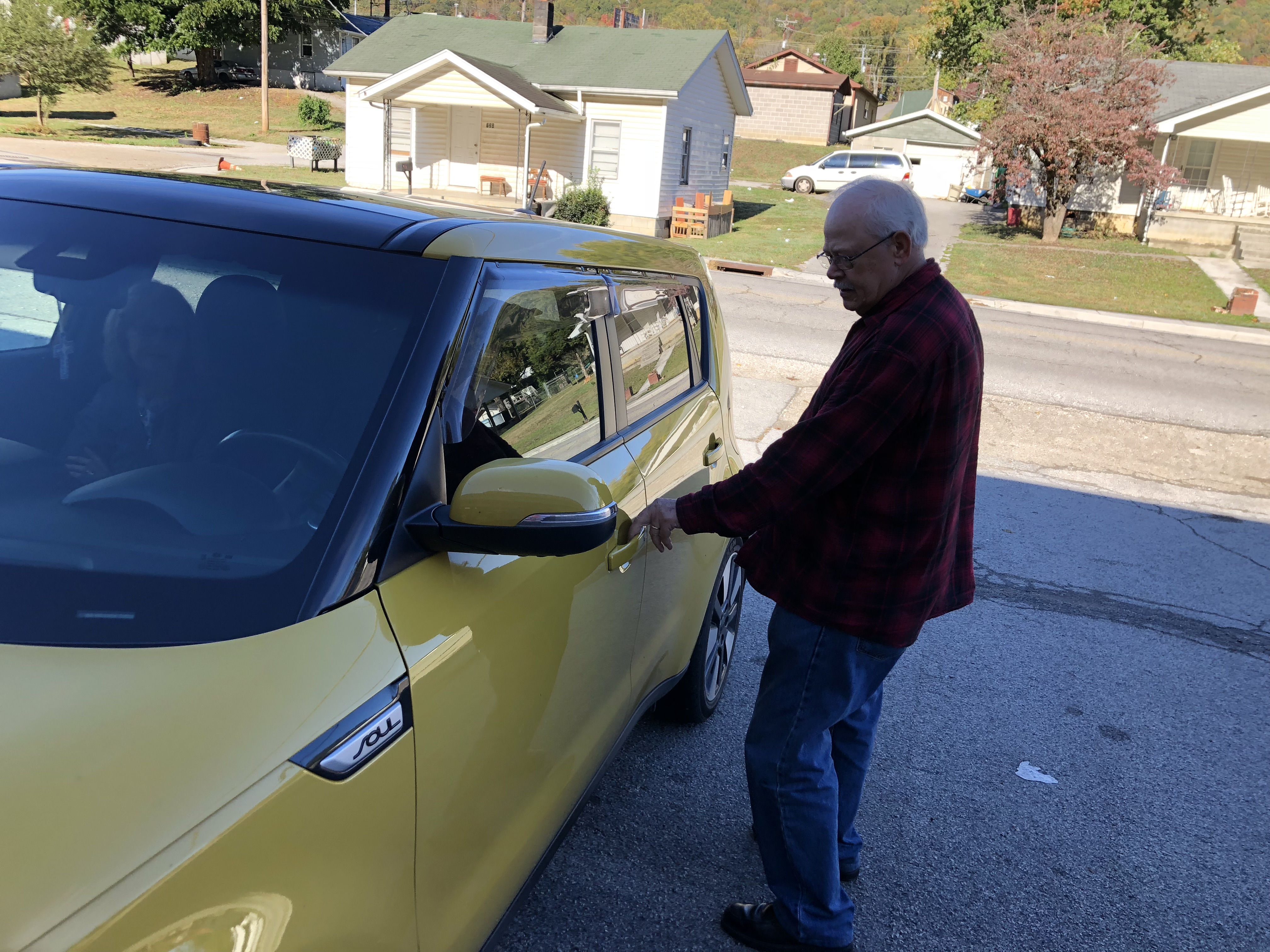 Goins was out running an errand for the Campbell County Honor Guard of which he is a member.

Next stop was Camp Pendleton, California.  “We were with the staging battalion that was complete with a Vietnam setting and prisoner of war camp,” added Goins.

“After that, I spent 10 months in the Vietnam War from 1969 into 1970.  We were at Quang Tri Combat Base, commonly called Quang Tri, and ran operations around The Rockpile,” said Goins.  He was in quite a bit of combat, but he doesn’t get into talking combat and such, he noted. 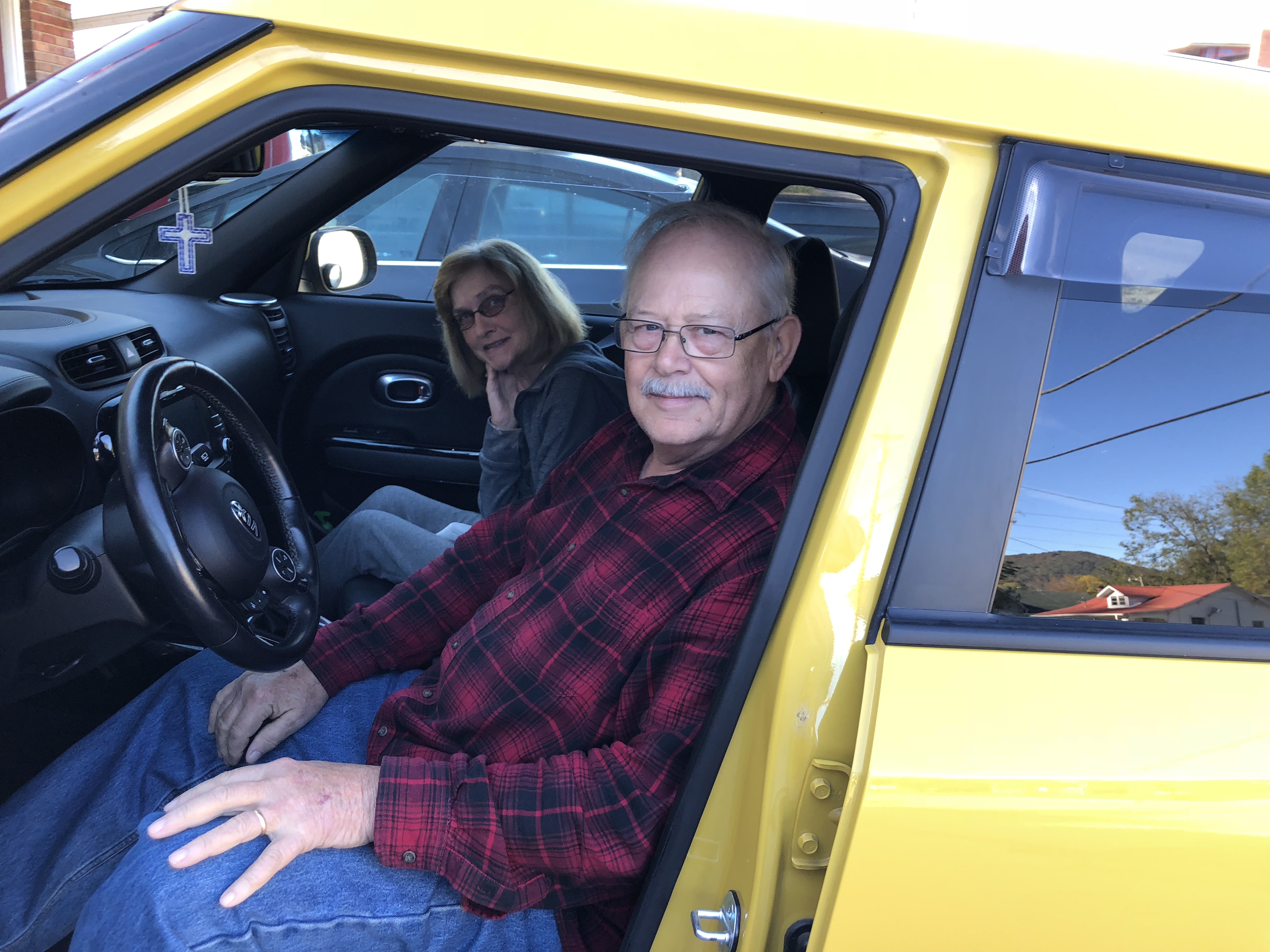 Goins and his wife Lorine are always volunteering in the community.

Goins said, ” (US President Richard) Nixon began pulling troops out of ‘Nam, and my division, the 3rd Marine Division, was sent to Okinawa.”  From there, he finished his two year stint in the Marines at Camp Lejeune, North Carolina.

He considered re-enlisting but didn’t.  Goins went to the railroad after returning to La Follette.  He spent 31 years starting with the L & N which became Seaboard and then is now known as CSX.  Goins is a member of the Campbell County Honor Guard.  (WLAF NEWS PUBLISHED – 5/004/2020 6AM)

21 Replies to “There are heroes among us: Marine Steve M. Goins”