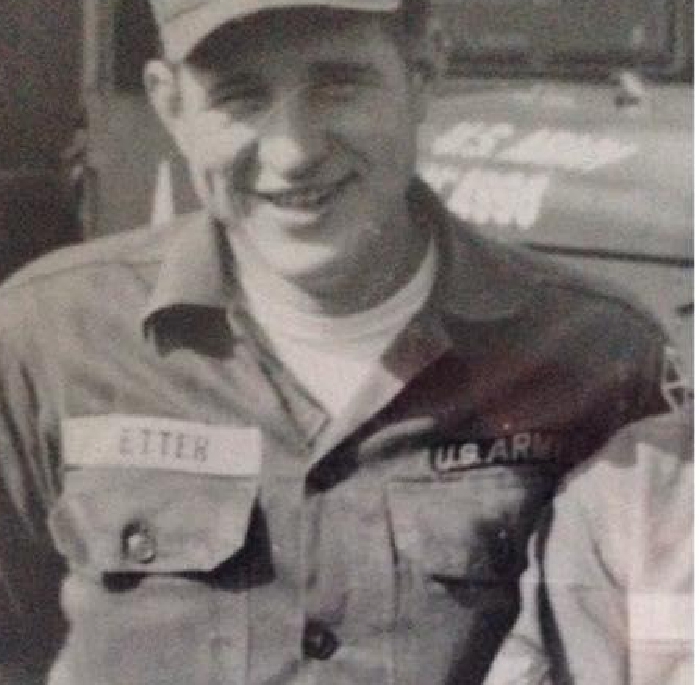 A teenage Josh Etter was everybody’s kid brother during his time in the military.

LAFOLLETTE, TN (WLAF) – “I just felt like signing up for the Army was something I needed to do.  In fact, I intended to make it a career,” said Josh Etter.  The 17-year old graduated from high school in June of 1958, and against his parents wishes, he was in the U.S. Army by October.  “I celebrated my 18th birthday in December on the rifle range at Fort Knox, Kentucky.  It was snowing that day,” said Etter.

After basic training at Ft. Knox, it was on to Augusta, Georgia, for signal school.  The next stop was Fort Sheridan, near Chicago.  For the next couple of years, he served in Germany.  It was a ten-day trip by ship for Etter and a few thousand other soldiers to Germany.

“I went from being a spoiled brat at home to more spoiling in the military.  Most enlistees were 21 and older, and I ended up being treated like everybody’s little brother,” said Etter.  Overseas, Big Josh, as we know him here at WLAF, was a radio relay coordinator and also a bouncer or Master of Arms at the Enlisted Man’s Club. 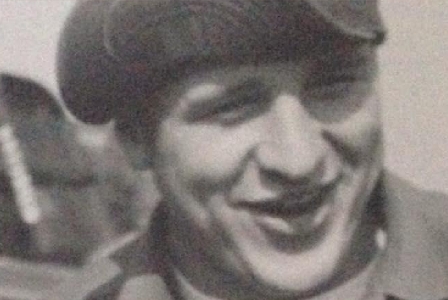 Etter worked in the kitchen on the ship going over to Germany.

He was in and out of his almost three-year stint before his 21st birthday.  “I actually joined before I was old enough to be drafted,” said the always upbeat Etter.

On two different occasions, they attempted to send Etter’s outfit to Korea.  Then they talked like they were going to send them to Laos.  That’s when events began unfolding in Southeast Asia ahead of the Vietnam War.

After Josh received his separation papers, he shipped back to Fort Dix, New Jersey.  Then President John Kennedy announced that everyone’s enlistment would be extended an additional year. So he figured he’d finish his service at Ft. Dix.  Instead, his commanding officer said, “Go home!  If they don’t call you, you don’t call them.”  They never called.  (WLAF NEWS PUBLISHED – 05/25/2020-6AM)

One Reply to “There are heroes among us: Josh Etter of the U-S Army”