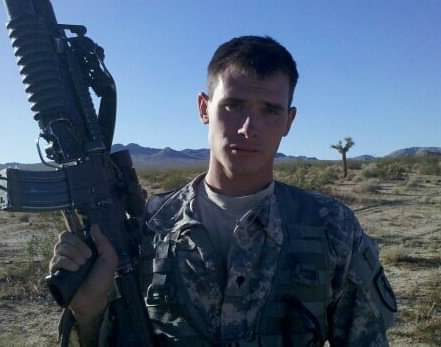 CARYVILLE, TN (WLAF) – The ink was barely dry on Joe Roy’s Campbell County High School diploma ,and he was barely 18-years old when he headed off to Fort Benning in early June 2008.  There where the U.S. Army base straddles the Georgia-Alabama line was the start of Roy’s six-year run of serving his country.

Soon after basic training at Fort Benning, Roy was off for a three-year stint at Fort Irwin, California, with the 11th Armored Cavalry Regiment where he served as a 25B Information Technology Specialist.  Then it was on to Fort Gordon, Georgia, as an information technician.  For the final three years of service, E-5 Sgt. Joe Roy was stationed in Oahu, Hawaii, at Schofield Barracks serving security detail, PSD.

Once honorably discharged, civilian Roy sold insurance and then worked for DISH.  At DISH is where he was introduced to the Information Technology (IT) world which led to his current position with Hammrtech at Caryville. 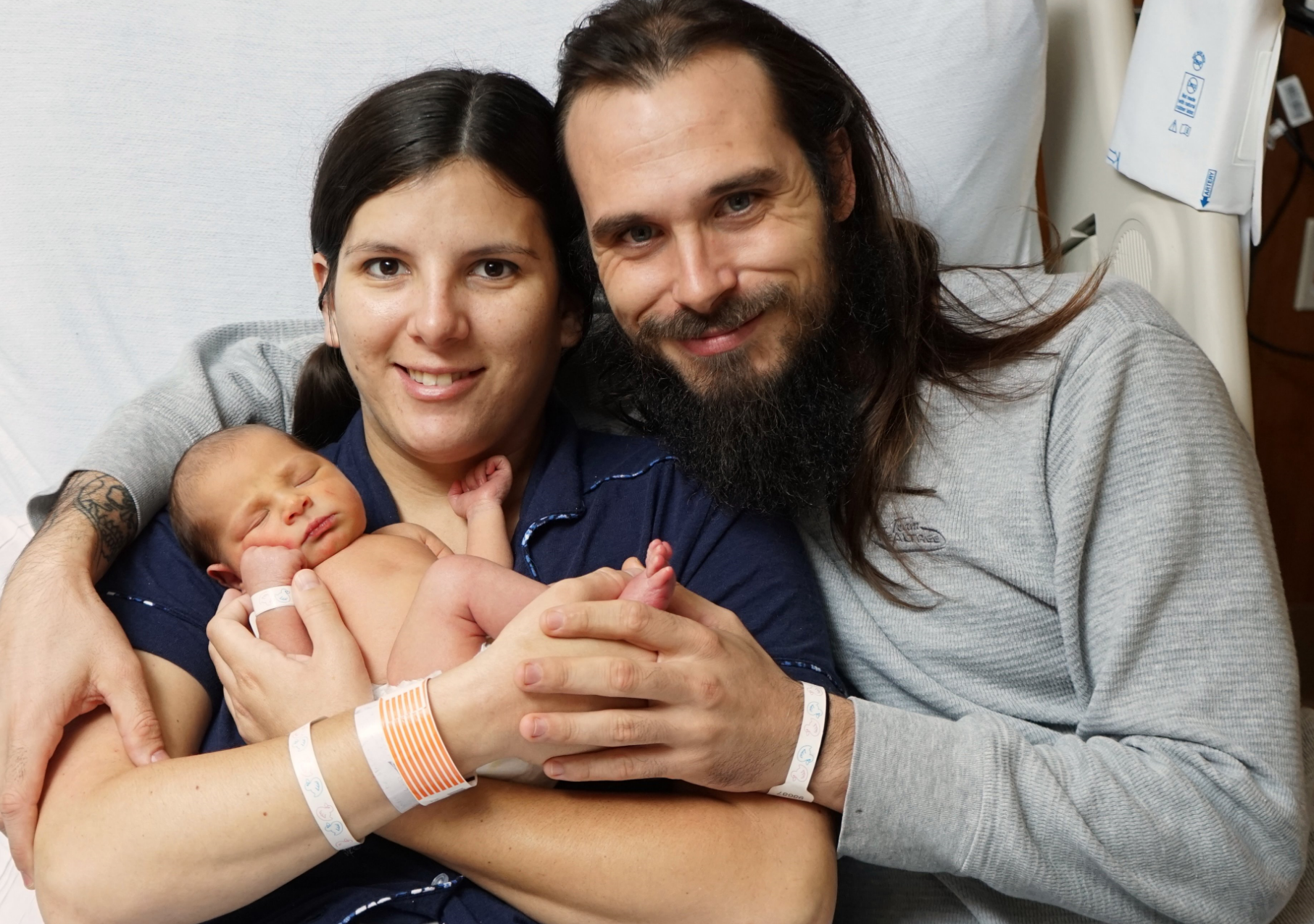 Joe and Melissa with Winston Alex Roy who was born on October 30.

Roy was reunited with a CCHS classmate when he joined Hammrtech a couple of years ago.  Andrew Ditmer asked Roy to come onboard and head up a whole new Managed Service Provider wing.  He has since transitioned to a dual role of project management for software development in addition to MSP.

Here more than ten years since that young just graduated man entered the U.S. Army and long after his honorable discharge, E-5 Sgt. Roy continues to live by the Seven Core Army Values he learned during his first days at Fort Benning during Basic Combat Training.  “I live them everyday in everything I do;Loyalty, Duty, Respect, Selfless Service, Honor, Integrity and Personal Service.  These values were critical for me and made me grow up into the person I am today,” said Roy.  (WLAF NEWS PUBLISHED – 05/22/2020-6AM-PHOTOS COURTESY OF JOE ROY)

A security detail, often known as a PSD

2 Replies to “There are heroes among us: Joe Roy of the US Army”