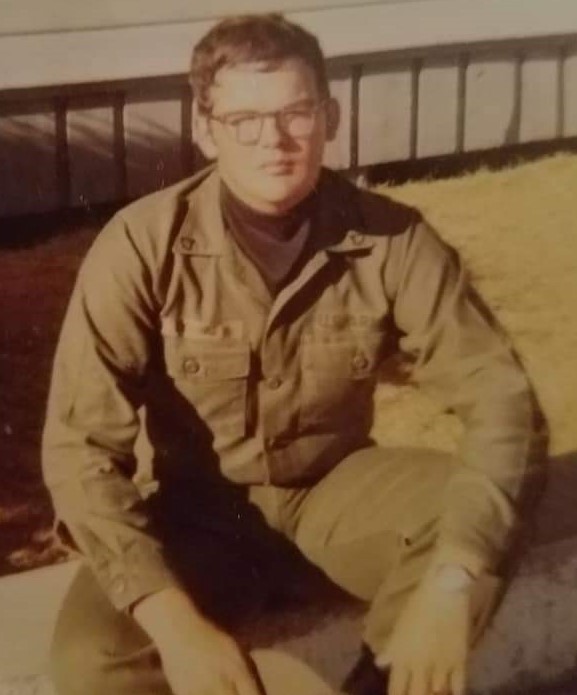 LAFOLLETTE, TN (WLAF) – Like it was yesterday, U.S. Army veteran David G. Young called off the stops and some of the events from his days serving our country nearly 50-years ago.

Sergeant E-5 Young graduated from La Follette High School in 1969, went to work at Furtex and was drafted from there into the military in 1971.

“Basic training was at Fort Knox, (south of Louisville, Kentucky) and from there, I was sent to Fort Ord (Monterey Bay, California).  Ft. Ord has since closed,” said Young.  He completed AIT (Advanced Individual Training)  at Ft. Ord before joining his unit and then was shipped to South Korea. 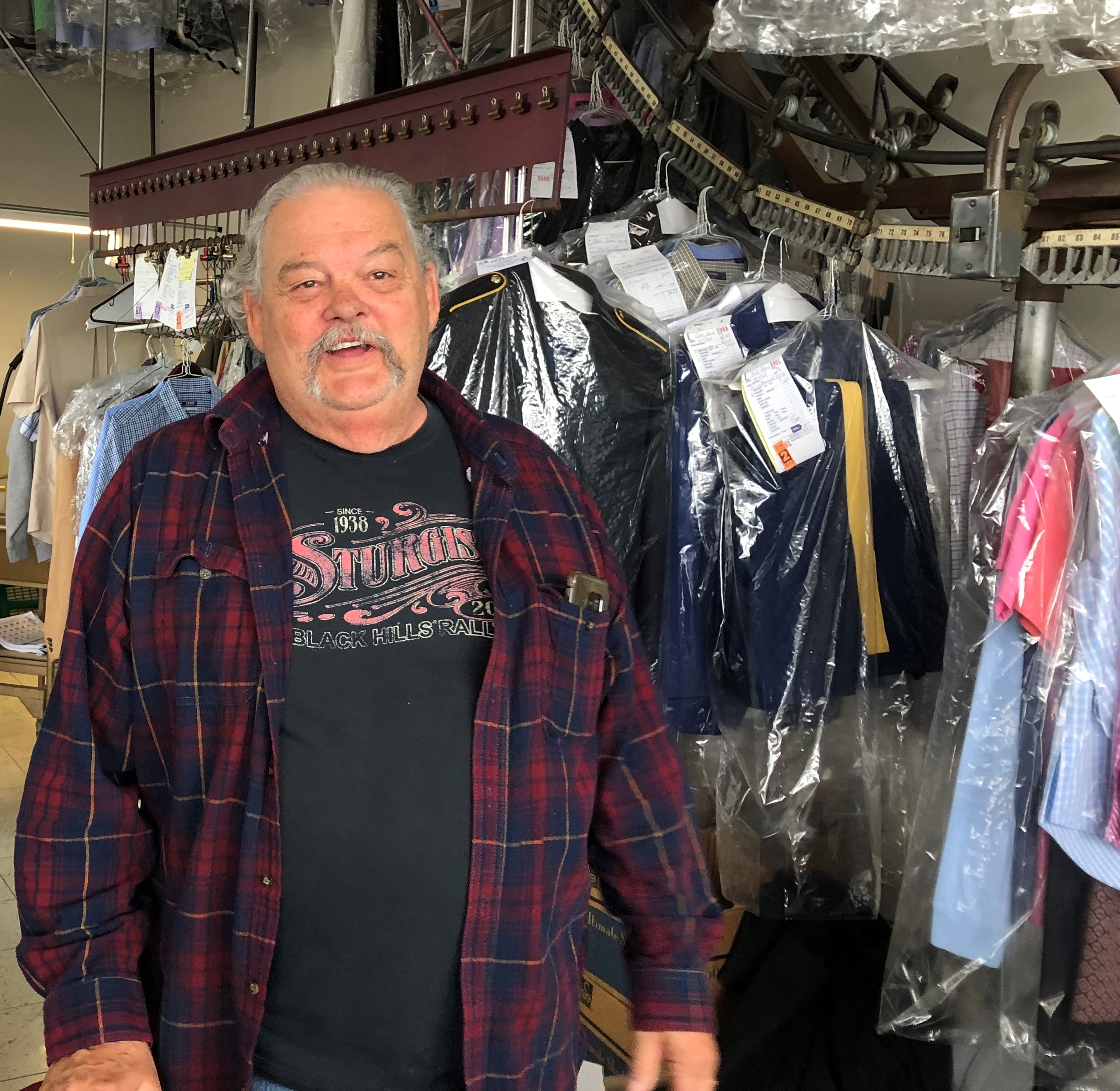 Young said, “I loved the military in Korea.”  At South Korea, Young extended his service time there by five months which allowed him an early discharge with that Sgt. E-5 ranking, the highest rank you can receive in your first two years in the U.S. Army.  In December 1972, Sgt. Young was honorably discharged and was awarded the Army Commendation Medal (ARCOM) for meritorious service.

Back in the states, he had the choice of going back to work or finishing his college degree.  Young had taken college courses while serving and decided to attend the University of Tennessee on the G.I Bill.  He earned a degree in business administration and later started a few businesses, P & D Satellite along with Cablevision, here in Campbell County.

From business, Young became involved in politics.  He’s served as County Executive/County Mayor, County Commissioner, Vice-Mayor as well as City Administrator for La Follette.  He retired in 2014.  After riding coast-to-coast three times during his retirement, he decided to become active again purchasing Premier Cleaners in July of 2016 and then making one more run for county mayor in 2018.

Here in 2020, Young continues to serve.  He serves as the only dry cleaners in Campbell County and surrounding areas.  “We’ve hung in there, and it’s not been easy, but we’re starting to see our business come back during the COVOID-19 pandemic,” said Young.  (WLAF NEWS PUBLISHED – 05/23/2020-6AM)

16 Replies to “There are heroes among us: David G. Young of the U.S. Army”