PINECREST, TN (WLAF) – Perhaps it’s only fitting, maybe a bit ironic, that here, some 166 years later, a veteran of the Vietnam War is tending to the grave of a veteran of the War of 1812.  That’s the case here in Campbell County for Ray Watson as he tends to the grave of John Cooper.Watson cares for the cemetery at Cooper View where Cooper was buried in 1854.  Watson calls Cooper “the general” and is proud to make sure his grave and the entire cemetery is kept looking good. 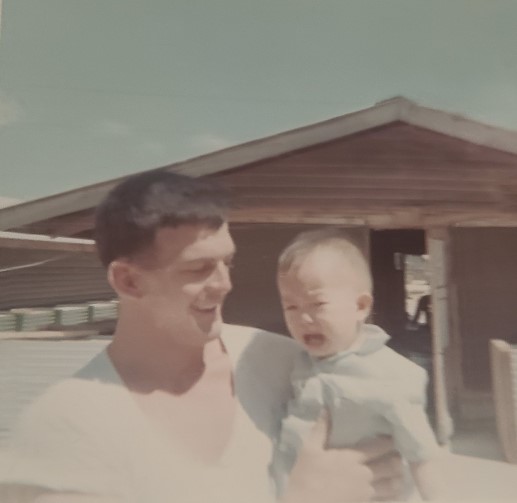 In this circa 1970 photo Ray Watson is holding his buddy Sun, the son of the lady that cleaned the barracks.  Watson said he and Sun played everyday. 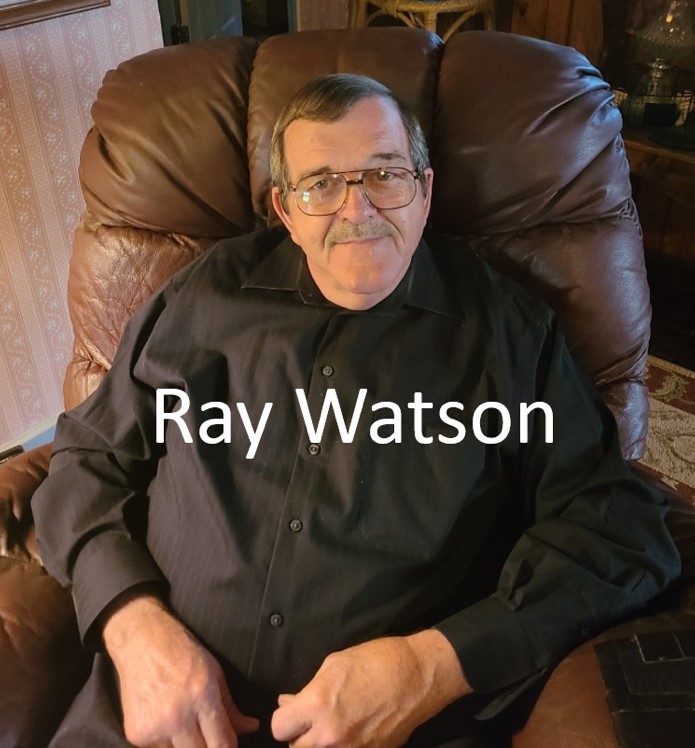 Ray Watson is shown here, 50-years after the photo above was snapped, at his Pinecrest home.

The Jacksboro High School graduate and former Eagle football player served his country in the U.S. Army.  Watson’s stint in ‘nam was in 1969 and 1970.  (WLAF NEWS PUBLISHED – 05/25/2020-6AM-PHOTOS COURTESY OF RAY WATSON)