TOP PHOTO:  La Follette Fire Department First Responders are called to the scene of an arrest on Sunday afternoon at a home on West Beech Street.

LAFOLLETTE, TN (WLAF) – A Campbell County man was notified in the early hours of Sunday morning that his debit card had been stolen.  It didn’t take long for the thief to ring up hundreds of dollars worth of items around La Follette and Jacksboro.

When Jacksboro Chief of Police Jeremy Goins saw that some purchases were made at Walmart, he and other JPD investigators combed through Walmart security footage starting around 10 am on Sunday morning.  They ended up seeing a still photo shot of Travis Shears using the stolen debit card at the Walmart at Jacksboro according to the chief.  Soon footage of Shears was spotted driving a green Dodge Durango from the Walmart parking lot. 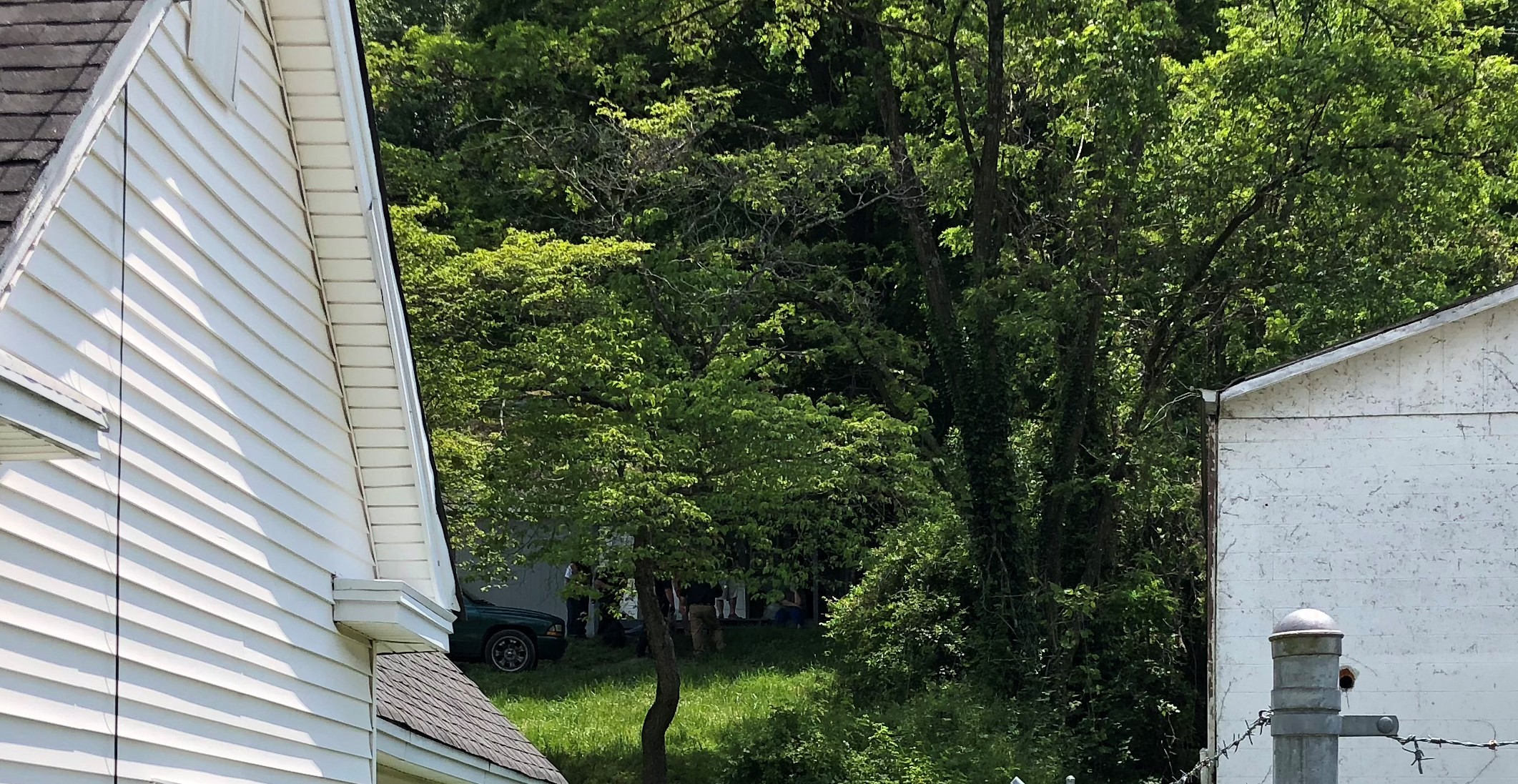 Investigators are talking to Shears on the front porch of the home that sits between West Beech and Cherry Streets in La Follette.

Goins contacted La Follette Police and officers were able to tell him that Shears lived in a house  off West Beech Street behind the Farmers Co-op.  JPD and LPD officers went to the home around noon on Sunday.  “We saw the Durango parked in front of the home and as we made it to the house, we saw Shears through a window,” Goins said.  Officers knocked on the front door and a female let them inside the home.  They soon found Shears hiding under a pile of blankets on a bed. 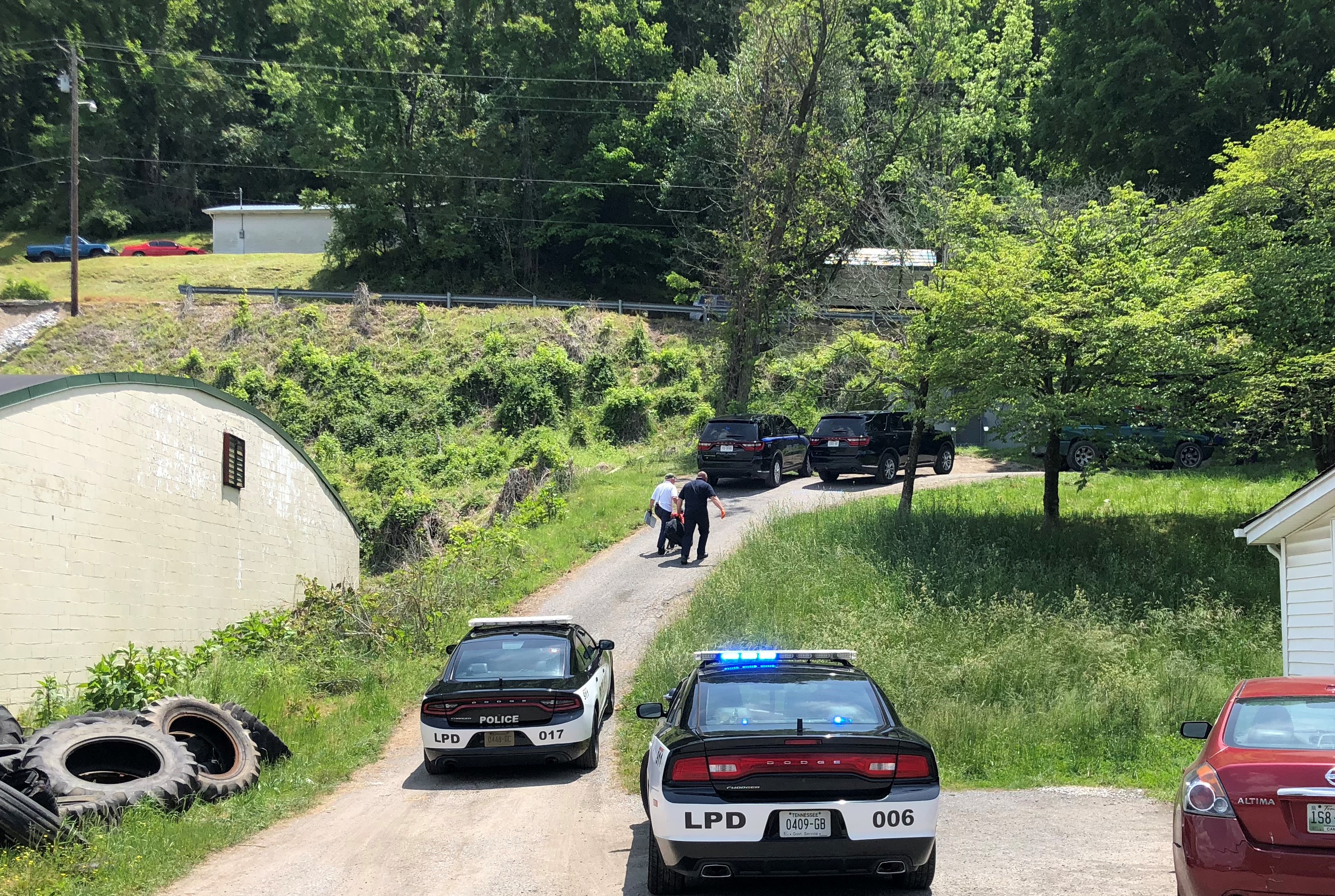 Shears has been arrested multiple times over the years based on jail records.  The green Dodge Durango say Shears was driving sits in front of the house.

The 37-year-old Shears, of La Follette, was wanted on a violation of probation out of Knox County for burglary.  The stolen debit card in question was found at the Beech Street home along with two other stolen debit cards according to the chief.

Additional charges were issued on Monday with Shears facing 11 counts of theft and 11 counts of fraudulent use of a debit card and resisting arrest.  (WLAF NEWS PUBLISHED – 05/18/2020-6AM-UPDATED 3PM)