Wlaf1450
News / Sports / May 18, 2020May 19, 2020
CARYVILLE, TN (WLAF) – Caryville Police arrested Dallas Brandenburg  on drug charges after finding him passed out in his vehicle at the Shell station in Caryville. 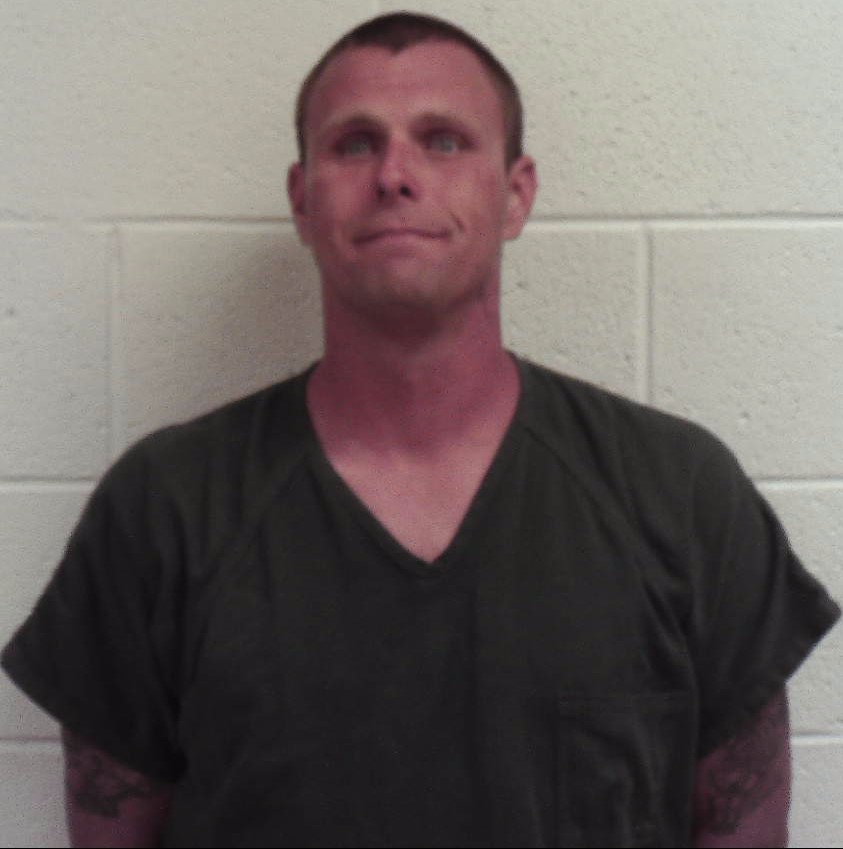 Dallas Brandenburg, age 34, of Corrington Lane in La Follette
According to the arrest report, on Friday, May 15, Caryville officer Tony Mahar noticed a vehicle at the gas station with its brake lights on for an extended period of time. When the officer performed a welfare check on the driver of the vehicle, he found Brandenburg “passed out, with his foot on the brake while the vehicle was still in gear.”  Brandenburg told the officer he was waiting on his ex-wife to “drop their child off.”    When officers asked him if he had done anything illegal, he said he had “smoked some pot” before hand. Afterwards he failed a field sobriety test given by officer Mahar. Brandenburg then stated there was marijuana in the vehicle.  After searching the vehicle, officers found two bags of marijuana and a small bag of heroin. Brandenburg was arrested and charged with driving under the influence, possession of drug paraphernalia, possession of a schedule I controlled substance, possession of a schedule VI controlled substance and violation of the financial responsibility law. 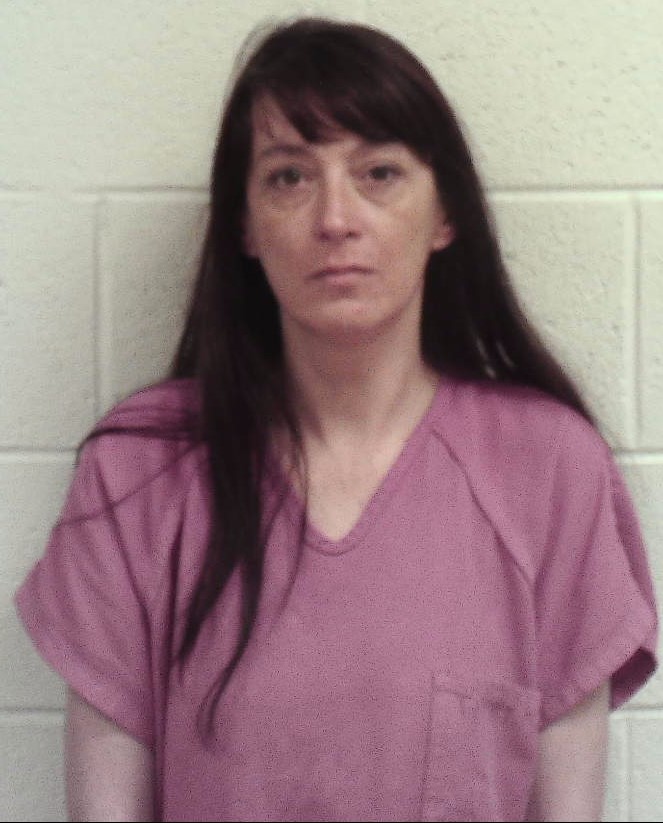 Tabatha Trippensee, age 42, of Park Place Road in Caryville.
On Saturday, May 16, Caryville police arrested Tabatha Trippensee walking on highway 116 on an active warrant. When officers asked her if she had anything illegal on her she said “no”  and was transported to jail.    While Trippensee was being searched at the jail, she told the corrections officer “she did have a pill bottle hid in her private area.”    After the search, the pill bottle contained 31 Xanax pills and marijuana. She was charged with possession of a schedule IV controlled substance, possession of a schedule VI controlled substance and introduction of a controlled substance into a penal facility.    (WLAF NEWS PUBLISHED – 05/18/2020-10AM)