Wright was on patrol on the four lane when he spotted a red Honda a few hundred feet ahead of him swerving erratically, the report said.

As the officer sped up for a closer look, he noticed the driver was allegedly failing to stay in his lane, driving in the center of both lanes and almost wrecking twice according to the report.  Wright initiated a traffic stop, and the car pulled over across from First National Bank. 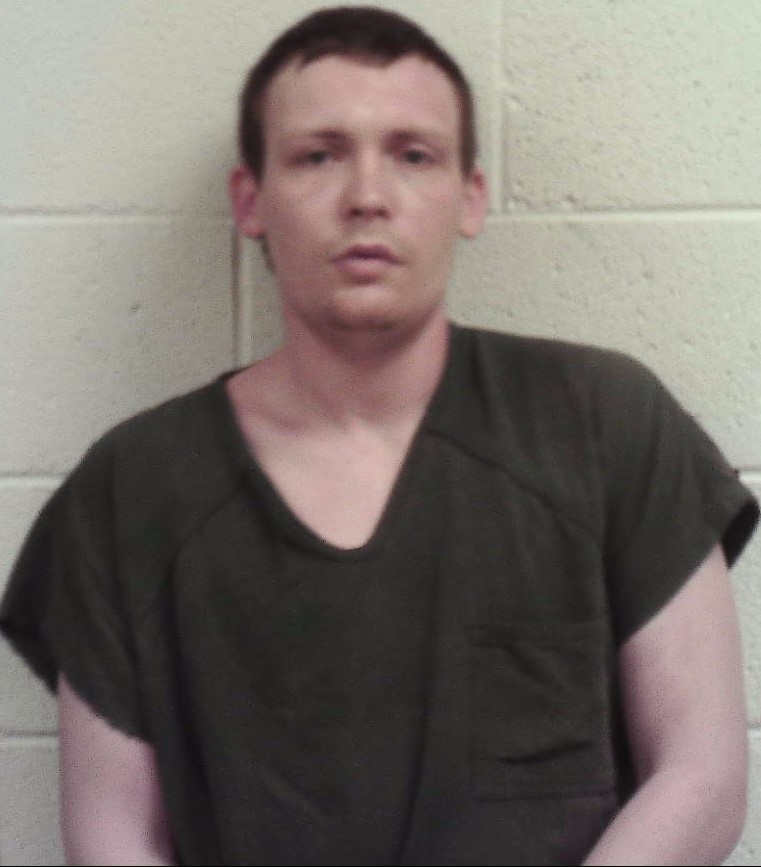 Joseph Derrick Morris was arrested for the third time for driving under the influence.

Wright discovered  25-year- old Joseph Derrick Morris of Pleasant Ridge Road in La Follette was behind the wheel of the Honda Civic.  In his report, Wright said Morris had constricted pupils along with bloodshot eyes, very slurred speech and was unsteady on his feet.

Morris agreed to a field sobriety test.  Wright noted that Morris exhibited 16 out of 18 combined clues from three different tests that there was alcohol and/or other drug impairment.

When asked if he takes any medication, Morris said yes.  He went on to say in the report that he takes suboxone as well as Gabapentin.

Morris was charged with DUI (third offense), driving on a revoked driver’s license (third offense) and violation of probation out of General Sessions Court.  Bond was set at $27,335.

Jail records indicate that the 25-year -old Morris has been in and out of jail since he turned 18- years- old.  Charges range from public intoxication to aggravated assault by domestic violence to vandalism to driving under the influence.  (WLAF NEWS PUBLISHED – 05/14/2020-6AM)