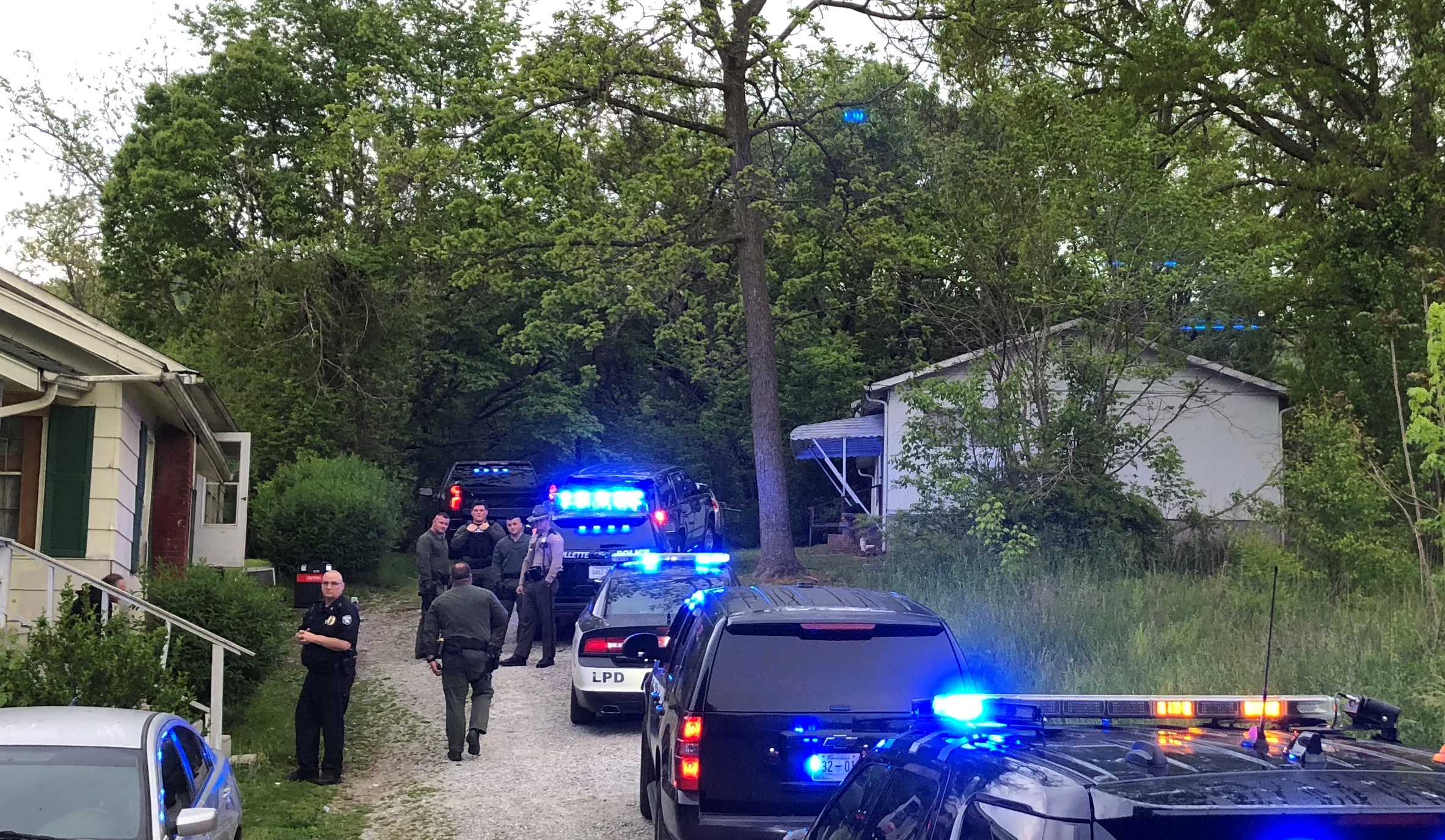 Robert Chadwell (left on steps of porch) is at the center of a Friday morning narcotics search warrant execution.  Police say he lives in the apartment (on the right) on East Chestnut Street.

LAFOLLETTE, TN (WLAF) – Crime continues in this era of COVID-19 and so does police work.  Investigators with the La Follette Police Department, the Drug Task Force and the Tennessee Highway Patrol executed a narcotics search warrant just after 7 am Friday morning on the east side of town. 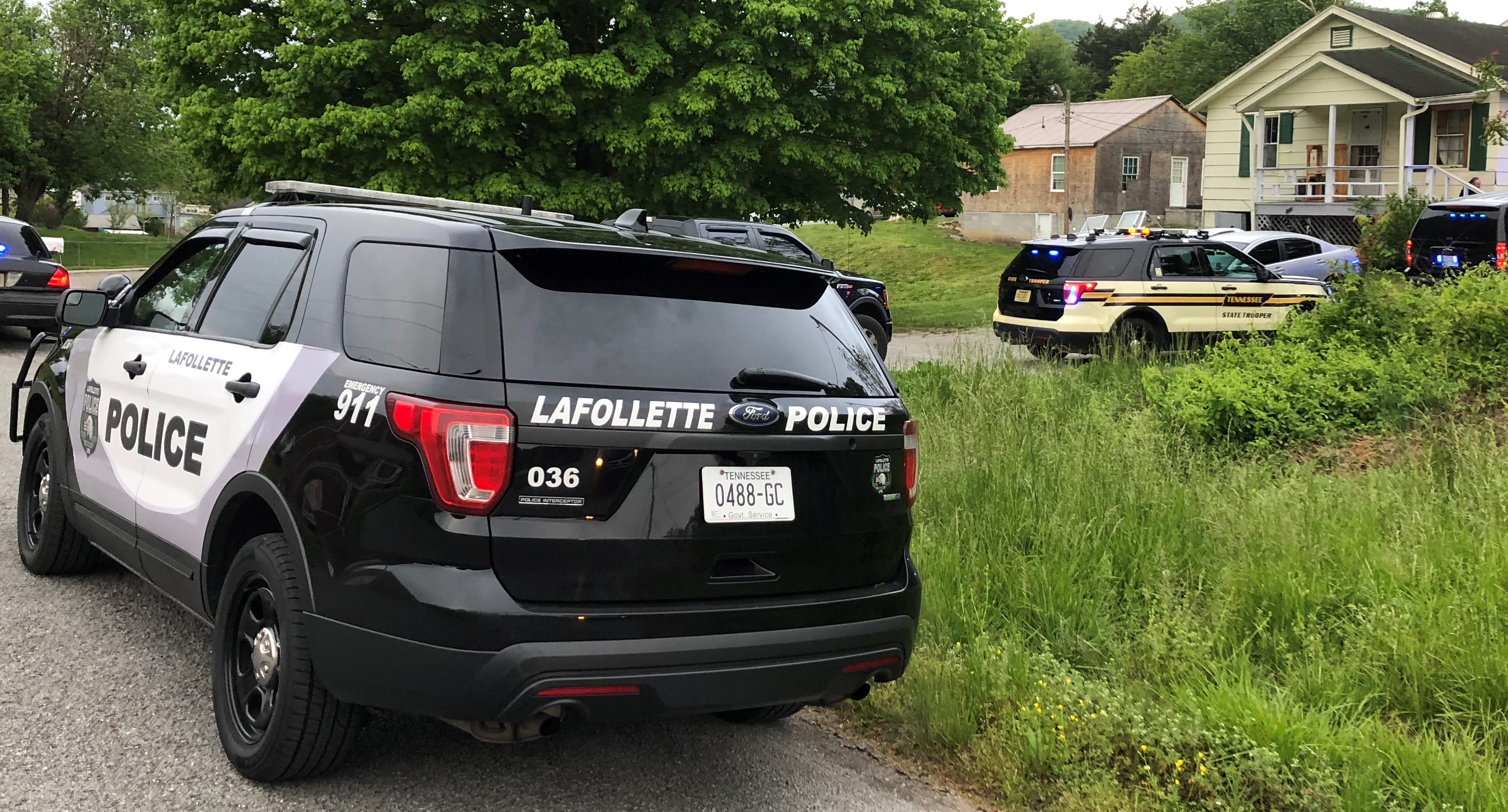 LPD Captain Steven Wallen said, “Our officers and members of the 8th Judicial District made several undercover buys from Robert Chadwell leading up to today.  He’s been hit several times over the years, and this time we made buys of schedule III, IV and VI controlled substances.” 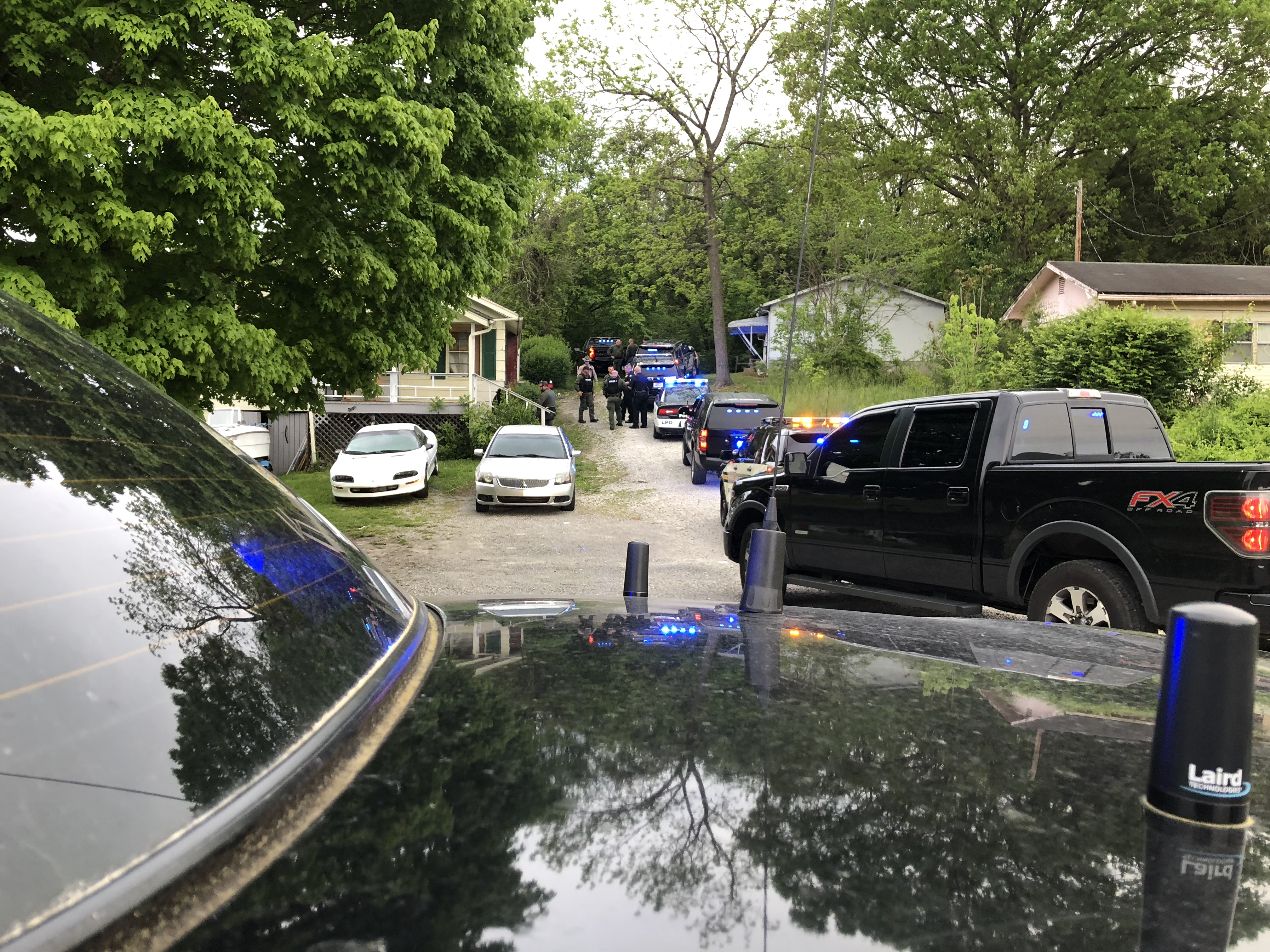 Officers converged on an apartment across from the former East La Follette School which is now the East End Community Center. 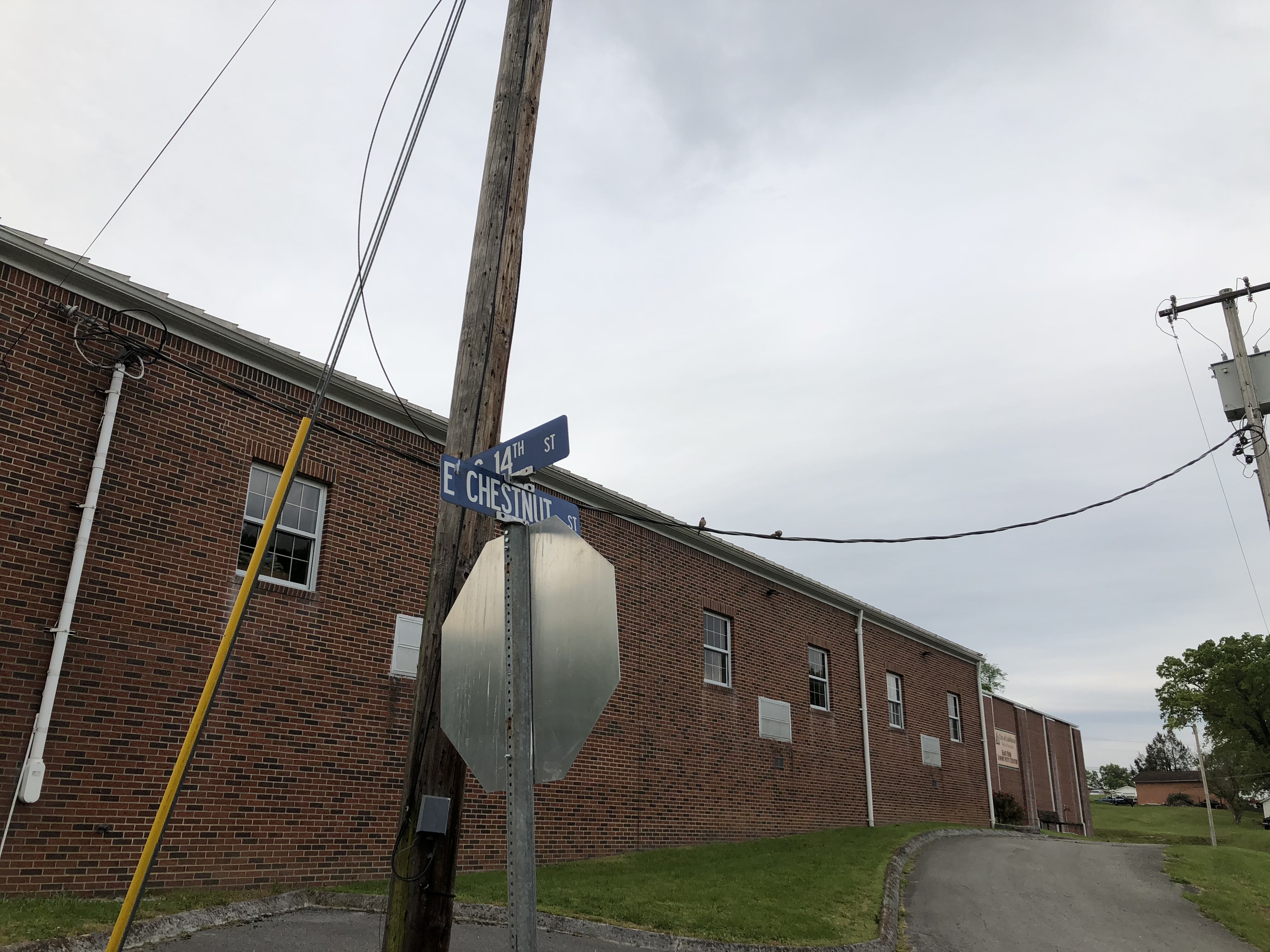 Chadwell, age 63, is also known as Barefoot Bob or Bobcat and lives in an apartment behind a home on East Chestnut Street across from the former East La Follette School.  He was not arrested due to current COVID-19 guidelines.  However, Chadwell will likely be indicted on multiple drug charges according to Captain Wallen.  (WLAF NEWS PUBLISHED – 05/08/2020-8AM – UPDATE 05/08/2020-1PM)