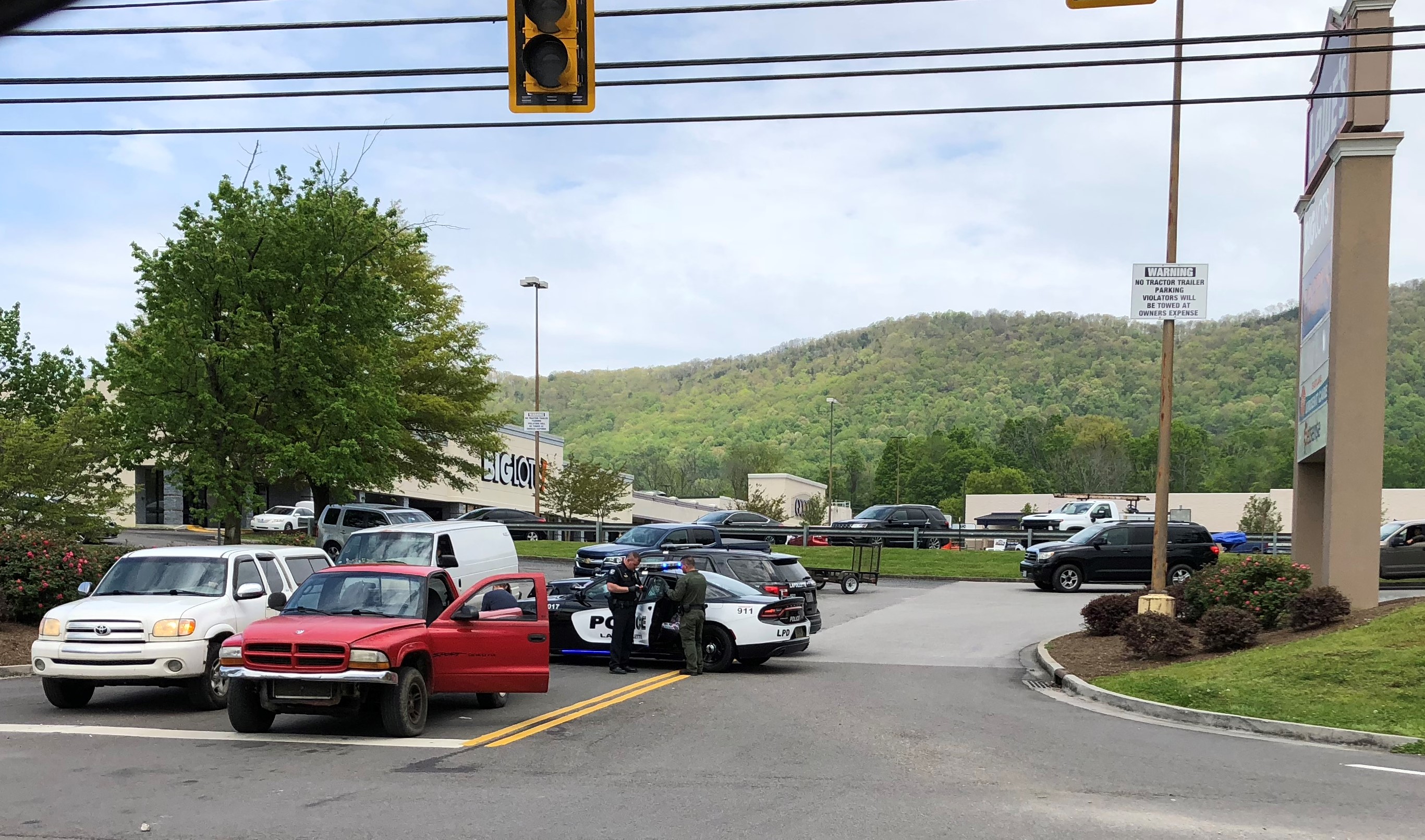 Two LPD cruisers blocked one of the exit lanes of the Lowe’s/Big Lots Center to apprehend a suspect.

Arrested was 25-year old Jessica Ann Shown of Pinecrest Road in Jacksboro.  She is facing theft of merchandise (under $1,000) and criminal impersonation charges.  This is Shown’s third arrest in 2020.