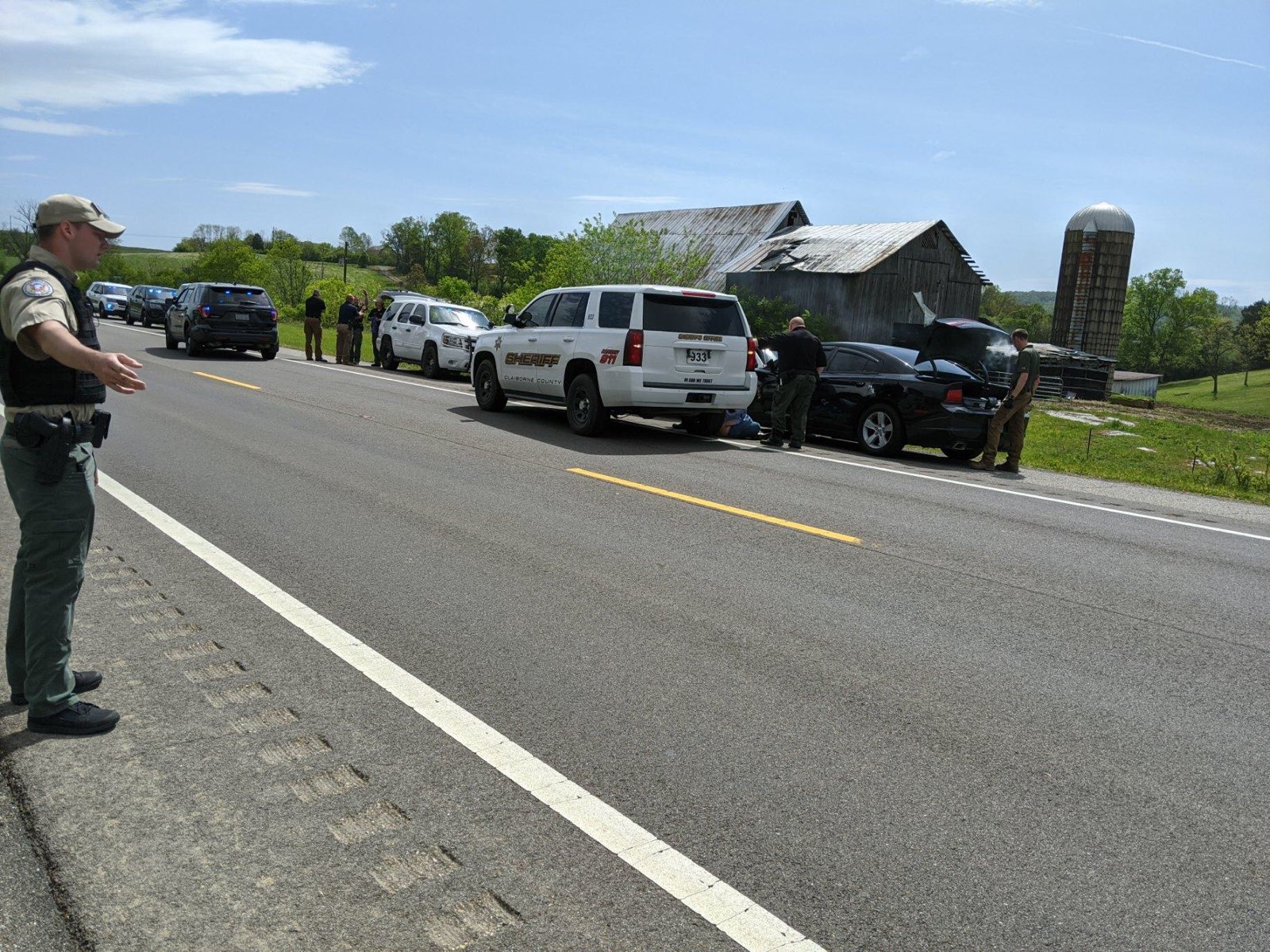 Police say a man named Johnny Dykes was taken into custody soon after 11 am Wednesday morning after a chase down the valley.

Traffic from some of the side roads that intersect with the General Carl Stiner Highway, in particular Old Hwy 63 at Big O’s, was blocked off in anticipation of the chase. 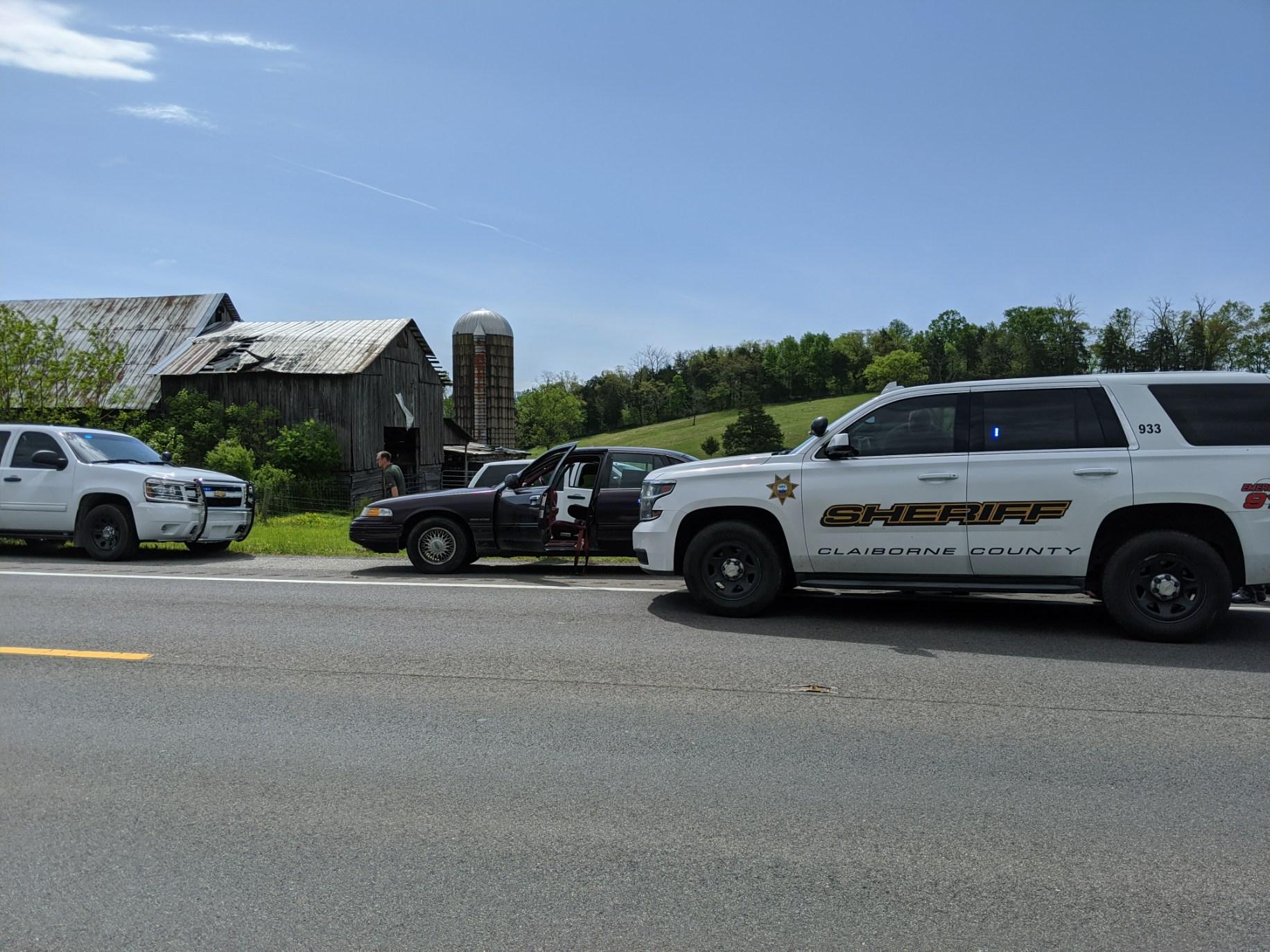 The driver of the sedan was taken into custody.

Deputies were able to force Johnny Dykes and his four door sedan off the road, Stiner Highway, across from Mama’s Kitchen according to one report.

It was reported that Dykes nearly hit a Claiborne sheriff’s cruiser just before 11 am.  That narrow miss triggered the pursuit.  Dykes will not be charged in Campbell County and is being taken back to Tazewell to be booked.  (WLAF NEWS PUBLISHED – 04/29/2020-11:30AM)

One Reply to “Claiborne County pursuit ends in Campbell County”