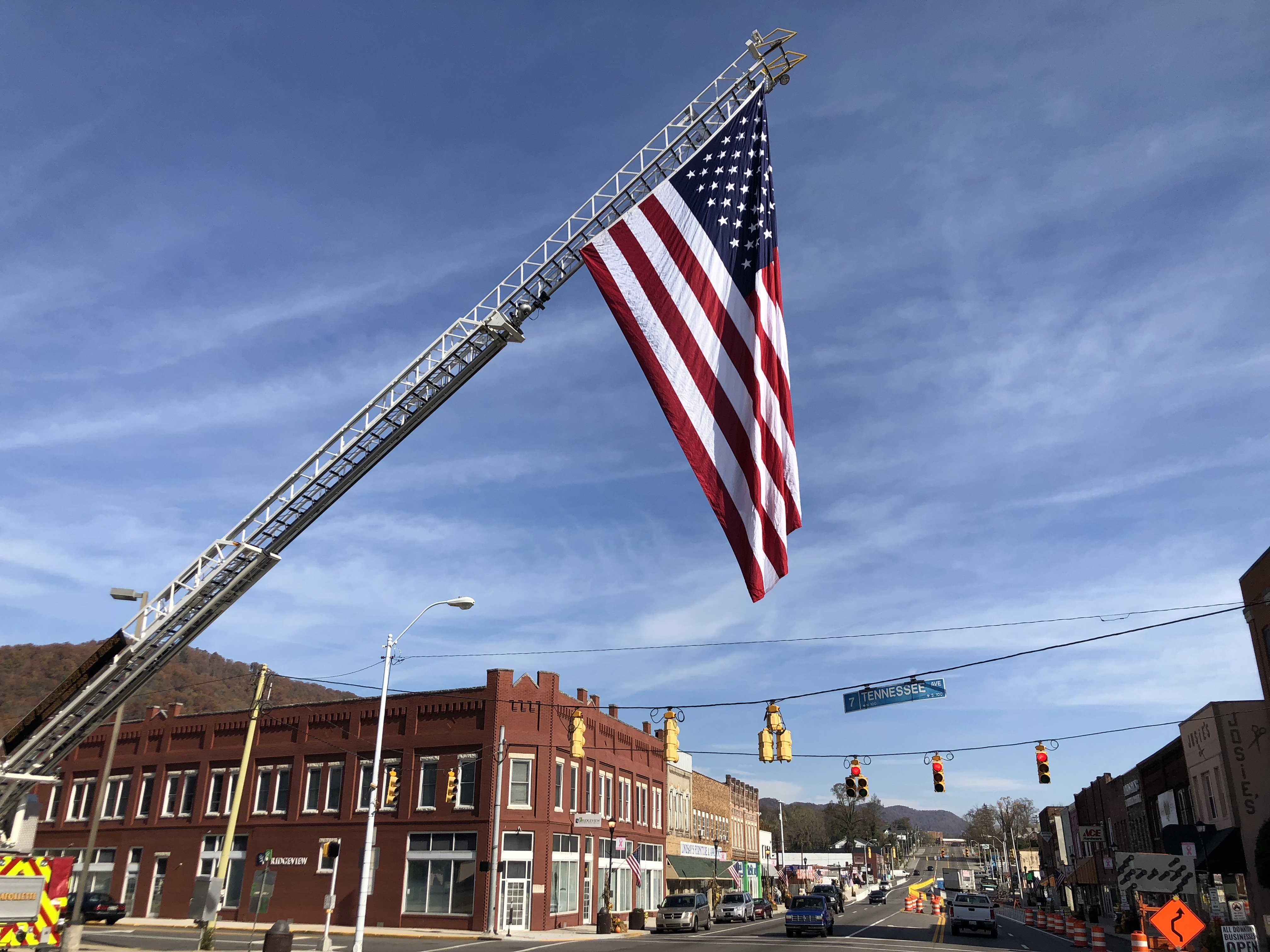 Election Day in Campbell County come August will be one like many of us have never seen before in our lifetimes; no challengers.

JACKSBORO, TN (WLAF) – The 2020 county general election in Campbell County will be an uncontested one.  With eight county seats on the ballot, none drew any competition for the incumbents.

Longtime county attorney Joe Coker has no competition either as he seeks another term.

In the state primaries, State Representative Dennis Powers doesn’t have a Republican challenger meaning he and Cassandra “CJ” Mitchell will square off in the November general election.  Mitchell is the Democrat challenger.

State Senator Ken Yager has no challengers for his seat.

Early voting is slated for July 17 through Aug 1. The general election is Thu, Aug. 6.

The final day to register to vote in the county general election is July 7.