JACKSBORO, TN (WLAF) – A Jacksboro man was taken to jail after allegedly strangling and threatening to kill his live in lover.  Events that unfolded over the course of a few hours on Wednesday ultimately ended with Campbell County Sheriff’s Deputy Cody Douglas arresting  22-year- old Davonterious Williams Grigsby.

Just after 8:30 pm Wednesday, Douglas responded to what was described as a domestic violence call with a possible firearm involved.  Douglas said in his report that when he arrived but before he made contact with the victim, he could hear a female crying inside the Queener Lane home. 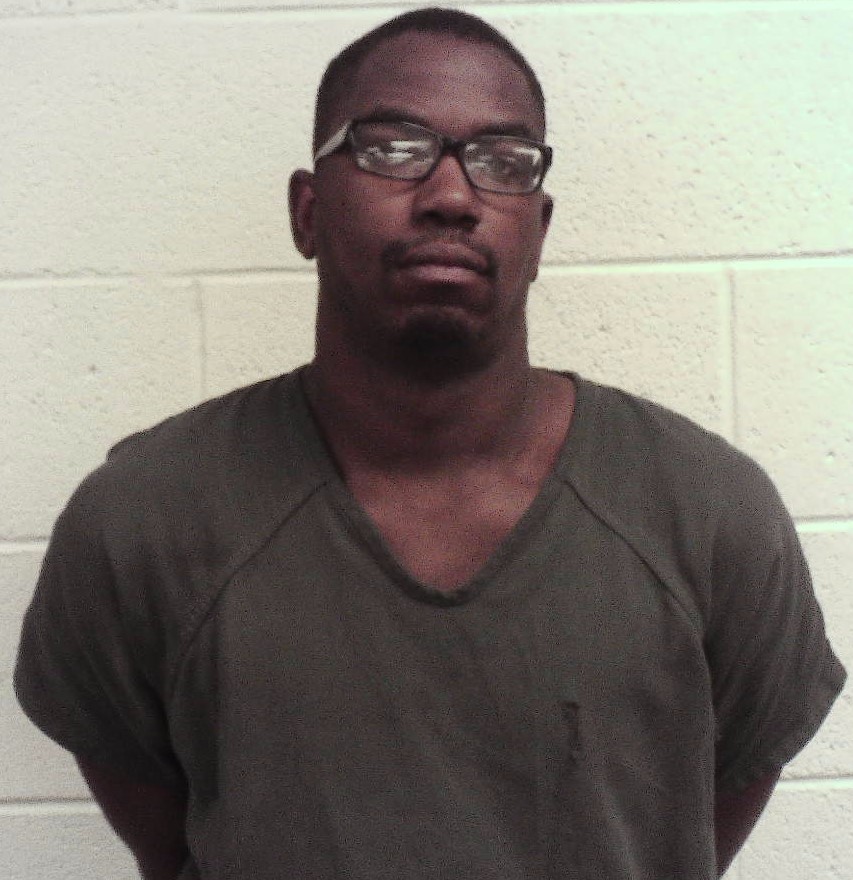 A white female, the victim, described that a verbal argument over personal problems began in the bedroom/bathroom area of the home and led to Grigsby punching and kicking.  She went on to say in the report she was allegedly struck in the face, on the head, legs, back and stomach.  The deputy observed several red marks and scratches on her body, according to the report.

Allegedly, the kicking and punching were only the beginning.  Douglas continued to listen to the victim’s story as she explained how Grigsby grabbed a belt out of a closet and began to repeatedly whip her, according to the report.  After that, she told the deputy that Grigsby forced her to drive him to Knoxville to “buy some weed.”

On the way to Knoxville, she said they stopped at the Shell Gas Station at Caryville.  She described that at the gas station, Grigsby allegedly pulled a gun on a man.  The couple then went on to Knoxville and bought the marijuana returning home afterwards.

Once home, the victim said Grigsby allegedly made threats to kill her and that he threw a gun at her back causing her to fall.  She went on to tell Douglas that Grigsby kicked her in the knee area and got on top of her and started to strangle her.  Douglas wrote in his report that the victim referred to it as “choking her.”

Douglas placed Grigsby under arrest.  He was charged with strangulation, aggravated assault and possession of marijuana.