JACKSBORO, TN (WLAF) –  An investigation by Special Agents with the Tennessee Bureau of Investigation has led to the indictment of three men in connection to an assault that occurred at the Campbell County Jail. 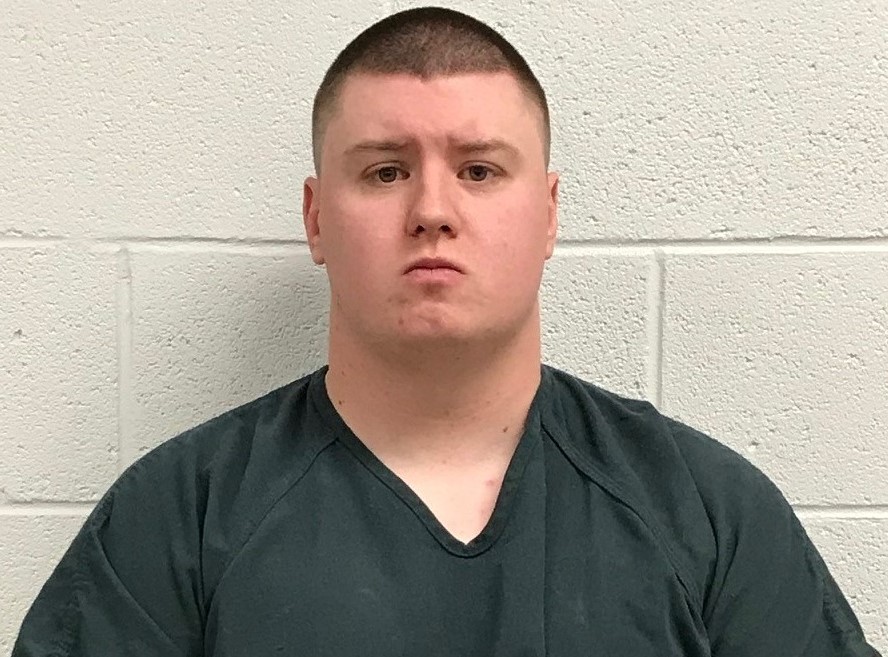 In July, at the request of 8th District Attorney General Jared Effler, TBI Agents began investigating an alleged assault at the Campbell County Jail. The investigation revealed that on June 2, 2019, Justin Crabtree (DOB 7/22/95), who was employed as a deputy for the Campbell County Sheriff’s Office, assaulted a detainee who was being booked into the jail. Two other officers, identified as Sean Brown and Dakota Williams, were also present during the incident. 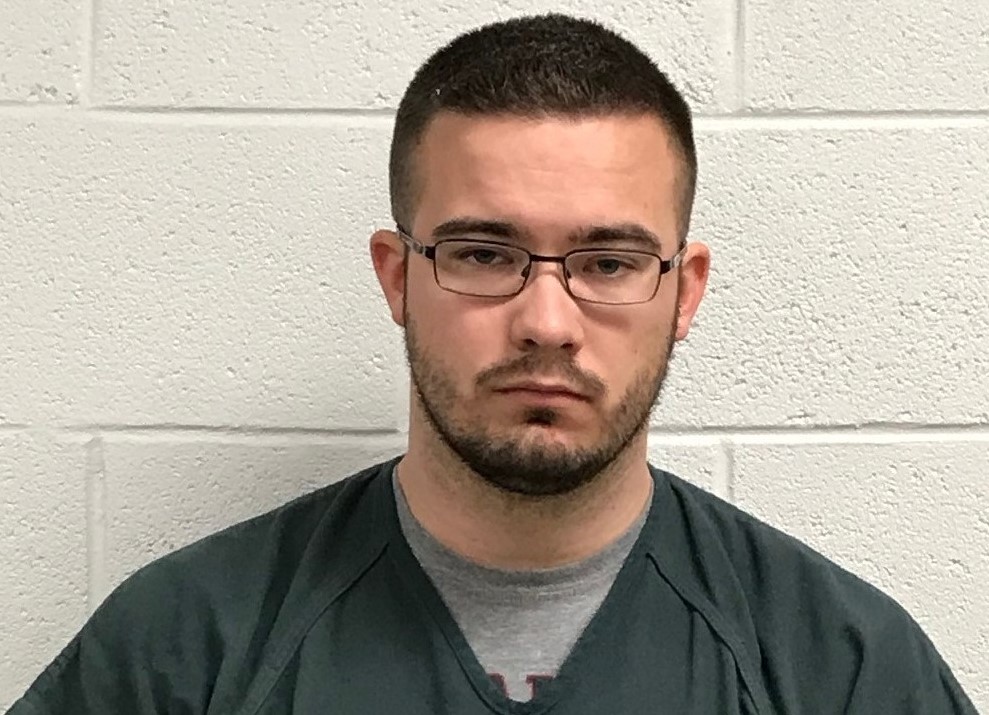 Dakota Williams was released on his own recognizance this afternoon. 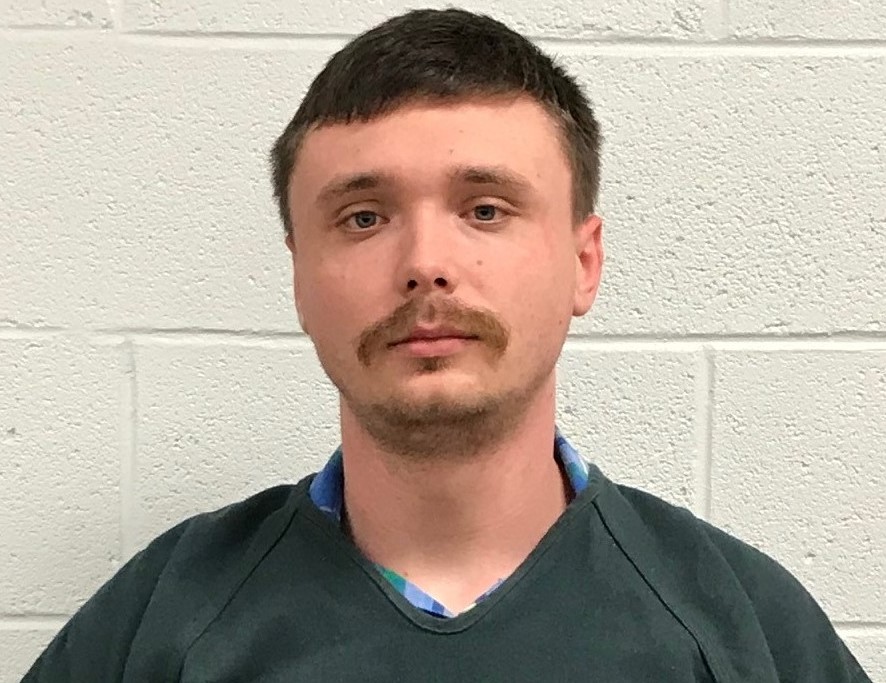 Campbell County Sheriff Robbie K. Goins stated, “We have been aware of this investigation and have fully cooperated from the beginning and will continue to until its conclusion.”

JACKSBORO, TN (WLAF) – On June 2, 2019, at approximately 12:15 am, deputies with the Campbell County Sheriff’s Office were dispatched to the Wildwood Circle area of East La Follette on a suspicious person/vehicle call.  Upon arriving at the location, deputies encountered Nathan Ling, who immediately fled on foot and ignored deputies’ orders to stop and comply.
Ling was only taken into custody after running into a parked vehicle and rendering himself unconscious. Deputies immediately called for medical personnel to evaluate Ling. When paramedics arrived,. Ling was conscious and had reengaged in fighting with deputies.
Once Ling was detained for a second time and secured for transport to jail, he became violent again while in route and jail staff was notified. While detained, Ling became even more aggressive, attempting to bite, kick and spit on deputies. During this struggle former Deputy Justin Crabtree struck Ling in the face.  A total of four officers were required to get Ling back into compliance.
In response to this incident, the 8th Judicial District Attorney requested the Tennessee Bureau of Investigation to review this matter.  On December 18, 2019, the Tennessee Bureau of Investigation presented this matter to a Campbell County Grand Jury.  The grand jury returned true bills against the following:

Campbell County Sheriff Robbie K. Goins stated, “We have been aware of this investigation and have fully cooperated from the beginning and will continue to until its conclusion.”