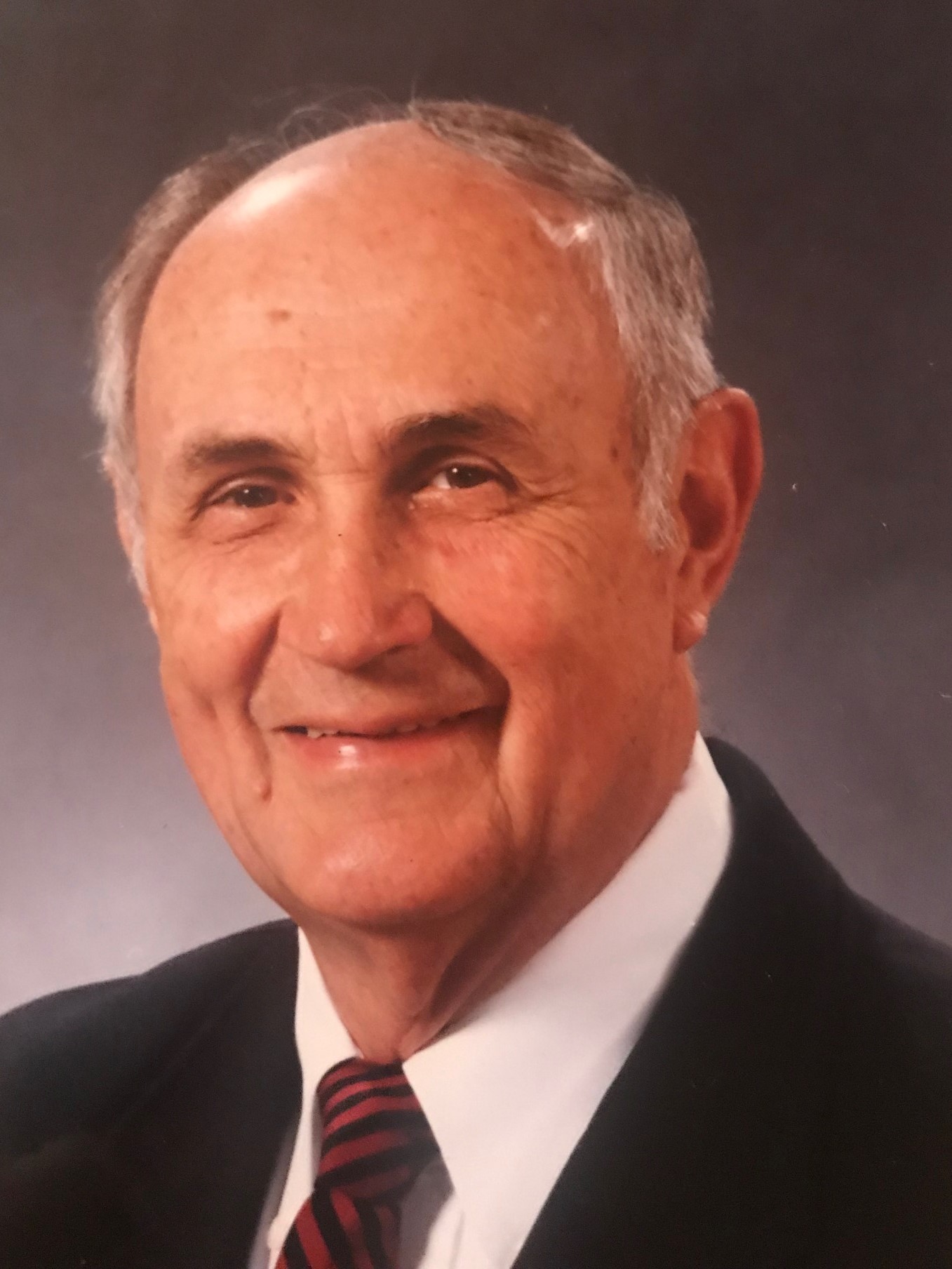 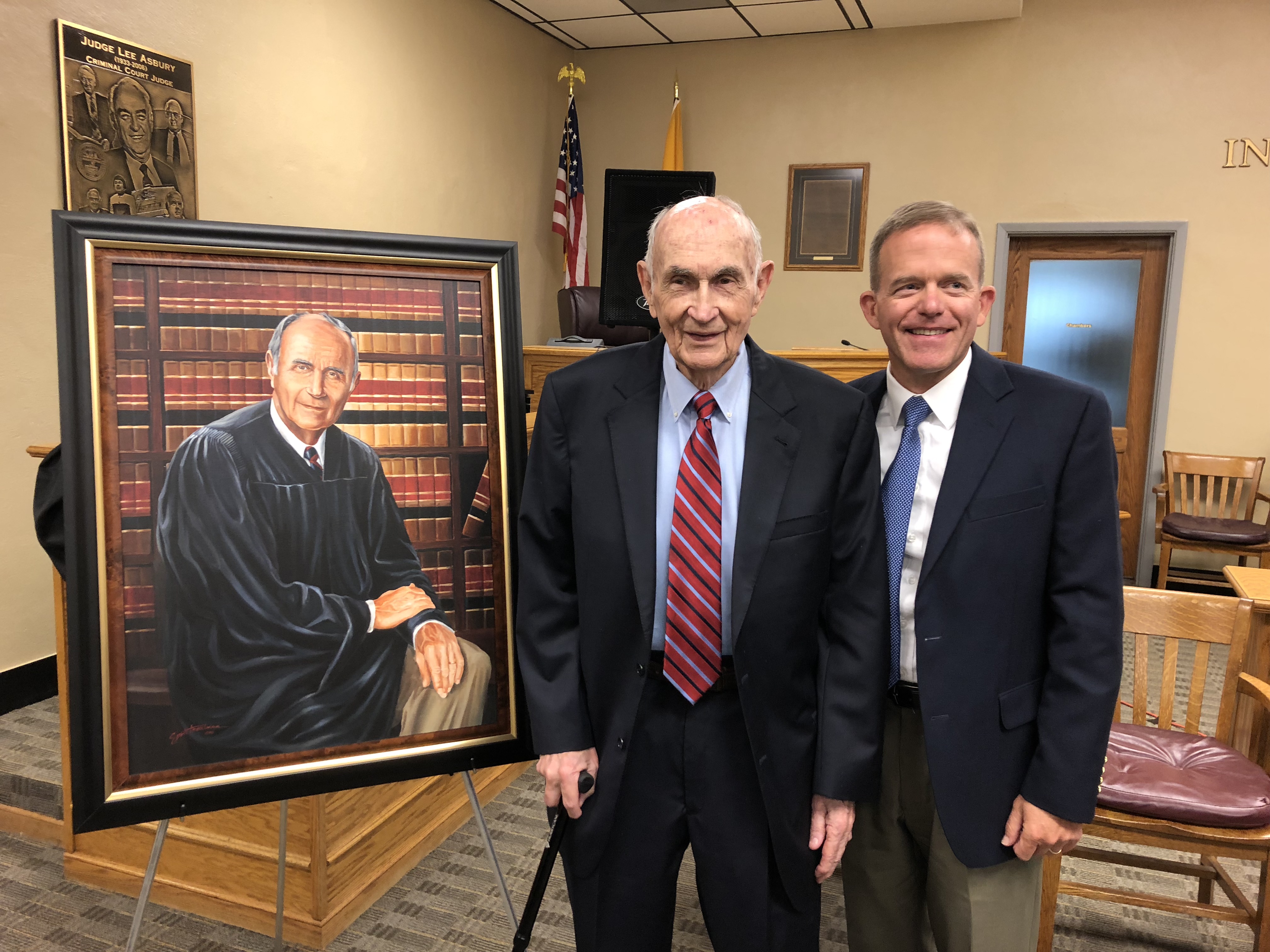 Judges Conrad Troutman (left) and John McAfee (right) represent the past and the present on the Circuit Court bench.  Troutman was honored in May by the the Campbell County Bar Association.

LAFOLLETTE, TN (WLAF) – Conrad Troutman, a pillar of the legal community, has died.  The La Follette native was not only a local attorney, he served as the Eighth Judicial District Circuit Court Judge for three decades.  He passed away around 1 pm Wednesday at La Follette Court Assisted Living. 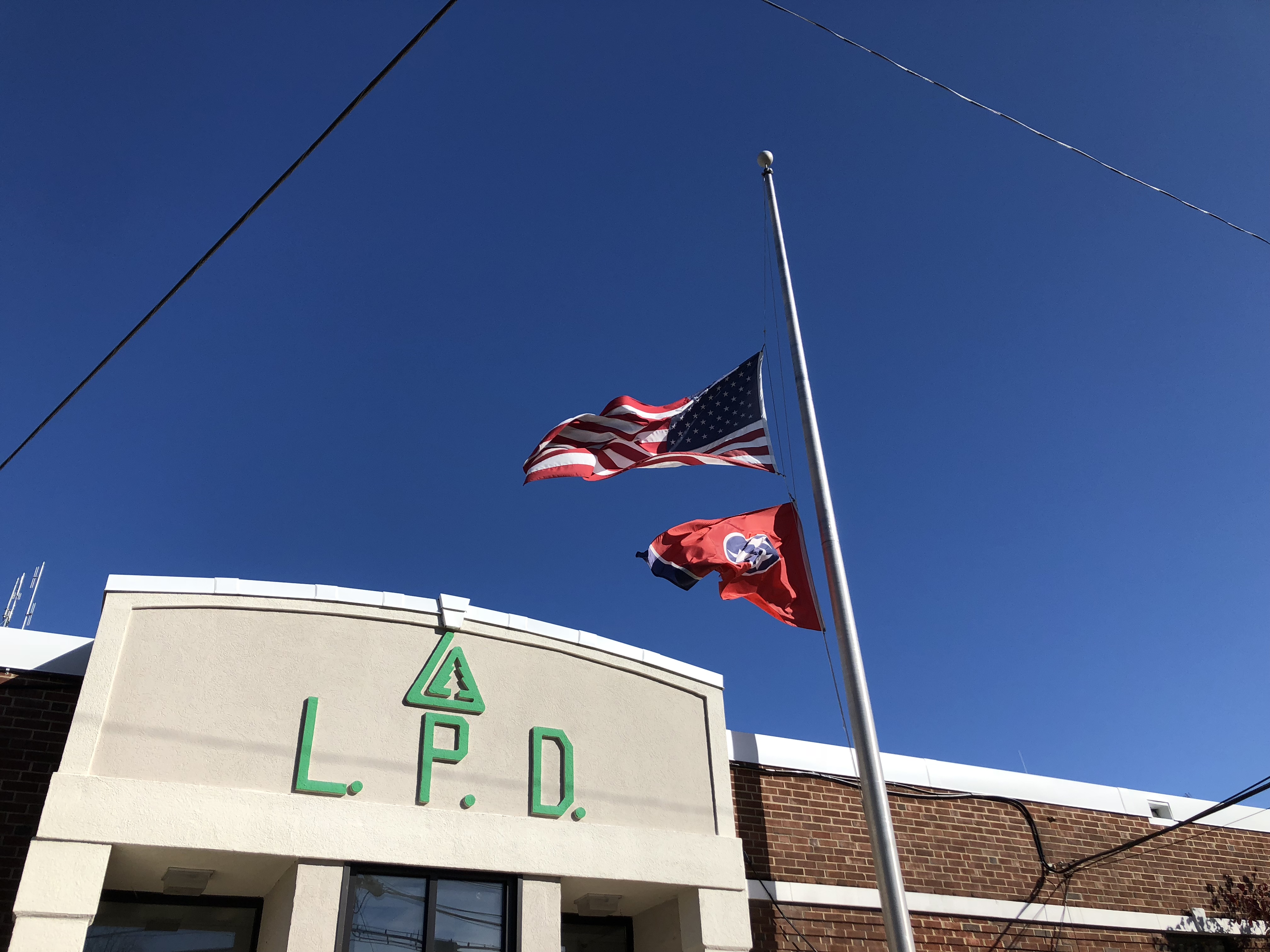 Flags at city buildings and LUB were placed at half-staff honoring Troutman.  One of his sons, Reid, serves as the city’s attorney.

“Judge Troutman was one of the finest men I’ve ever known,” said Eighth Judicial Criminal Court Judge Shayne Sexton.  “As a judge, he was known for his civility and his deft handling of tough legal issues. Throughout my legal career, he was always kind and helpful when I needed him. He was a strong but gentle leader in the legal and local communities. Most significantly, he was the father-figure that men should aspire to be. We will all miss him.”

” He was the best boss anyone could have for nearly 30 years,” Troutman’s former secretary Sandy Thompson said.  “I respected him so much, and he sometimes felt more like a father figure than boss to me. He was a great man. He will truly be missed.” 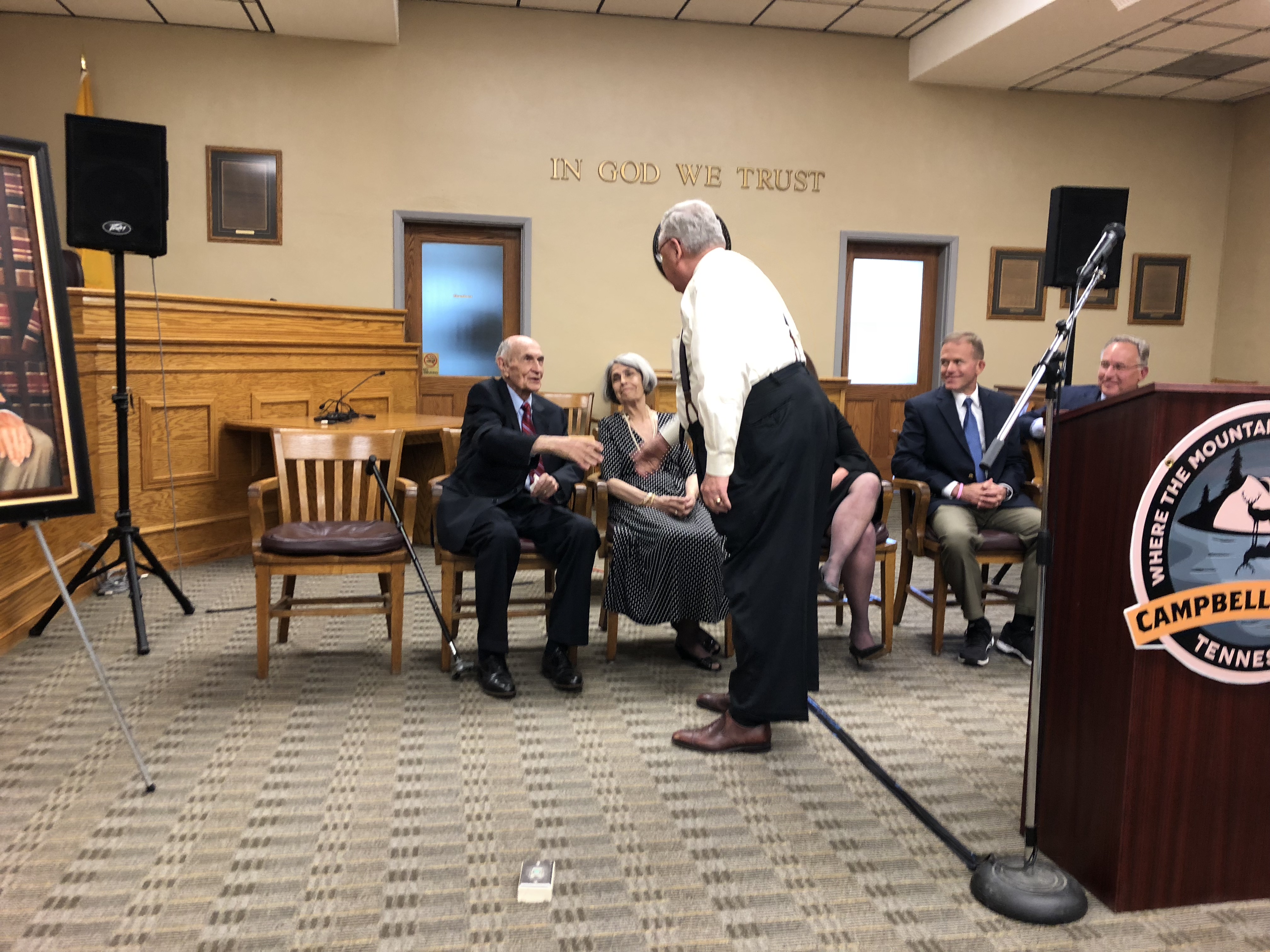 Judge Conrad Troutman was 91-years- old. He is survived by his wife Sue and sons, Mark, Chris, Reid and Drew.  He was preceded in death by his son Scott.