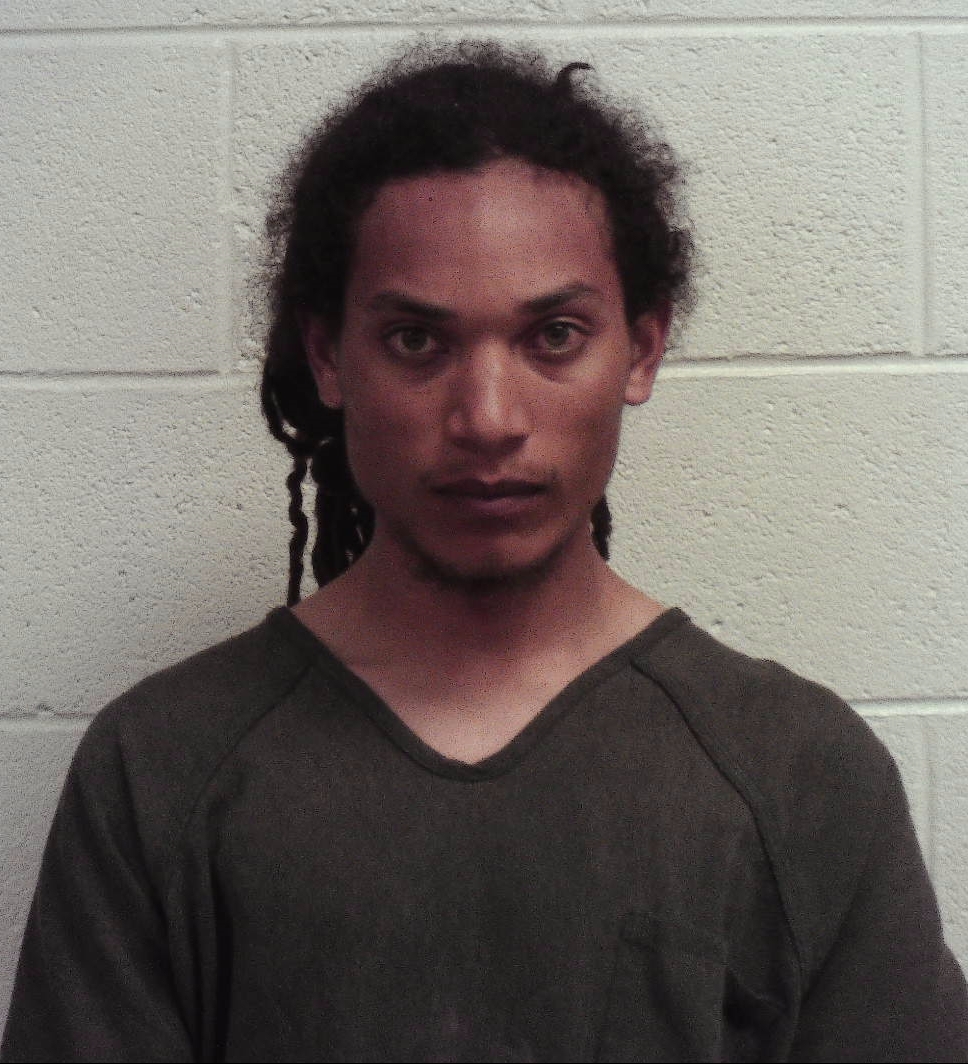 LAFOLLETTE, TN (WLAF) – A Monday night shooting sent one man to jail and another man to the hospital.   Campbell County Sheriff’s Detectives continue sorting through details of the shooting in the early hours of Tuesday morning.

Jail records confirm that a very young black man is in custody at the Campbell County jail.  The name of the person is 22-year old Trevon Michael Gioieni of 1188 Glade Springs Road in La Follette.  Gioieni is charged with aggravated assault.

The call from a man at a home at 1188 Glade Springs Road came in to 911 Dispatch at 7:51 pm Monday night, and according to 911 reports, the man said that he had been shot in the leg by his cousin.  The victim was treated at the La Follette Medical Center and later taken by ground ambulance to a Knoxville hospital.  The Campbell County based medical helicopter was not available to fly the patient due to poor weather conditions.

The suspect fled the home on foot, and the Campbell County Sheriff’s SWAT Team conducted a man hunt.  Around 9:30 pm, a jacket, believed to be that of the suspected shooter, was found on Knox Hollow Road.