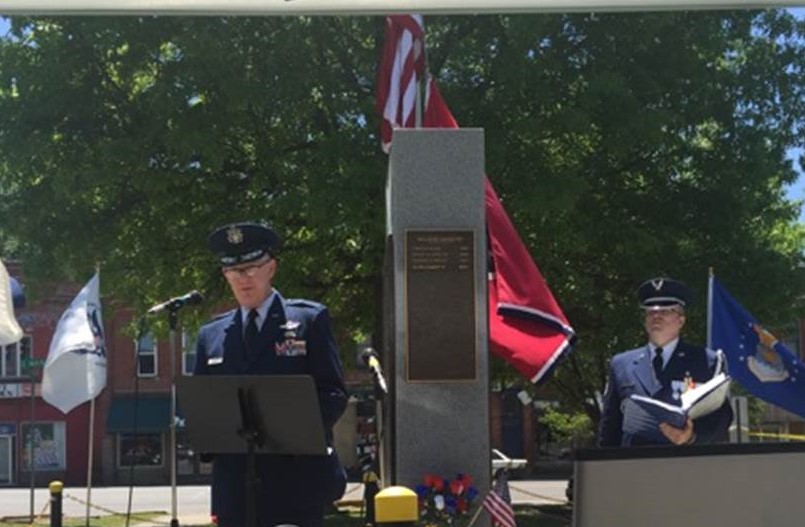 LAFOLLETTE, TN (WLAF) – Brigadier General Bill L. Welsh (above) was this year’s Veteran’s Day Parade Grand Marshal. An Air Force General, Welsh has had a 34 year career with the military. He is a Master Navigator with over 3,200 flying hours logged. His sense of duty to his country and his love of flying is part of what led him to join the military in the first place.

“I always believed we owe a debt for those who served before us, which is one of the reasons I joined and I also loved to fly,” Welsh said. He served the country for six years of active duty and 28 years in the Air National Guard.  Some of the places he has been stationed include New Jersey, Washington D.C. and Georgia.

Welsh earned his commission through Officer Training School in November  1982 after graduating with a Bachelor of Arts degree in Criminal Justice Systems Administration from Alvernia College in Reading, Pa. During his military career he has also served as an instructor weapon systems officer, a standardization and evaluation flight examiner and mission commander in both the F-4E and the B-1B.  Welsh has commanded at the wing, group and squadron levels to include a deployed squadron in support of Operation IRAQI FREEDOM.

His most recent assignment before retiring in 2016 was as the Mobilization Assistant to the Commander, Joint Functional Component Command, Intelligence, Surveillance and Reconnaissance for the United States Strategic Command at Bolling Air Force Base in Washington D.C. 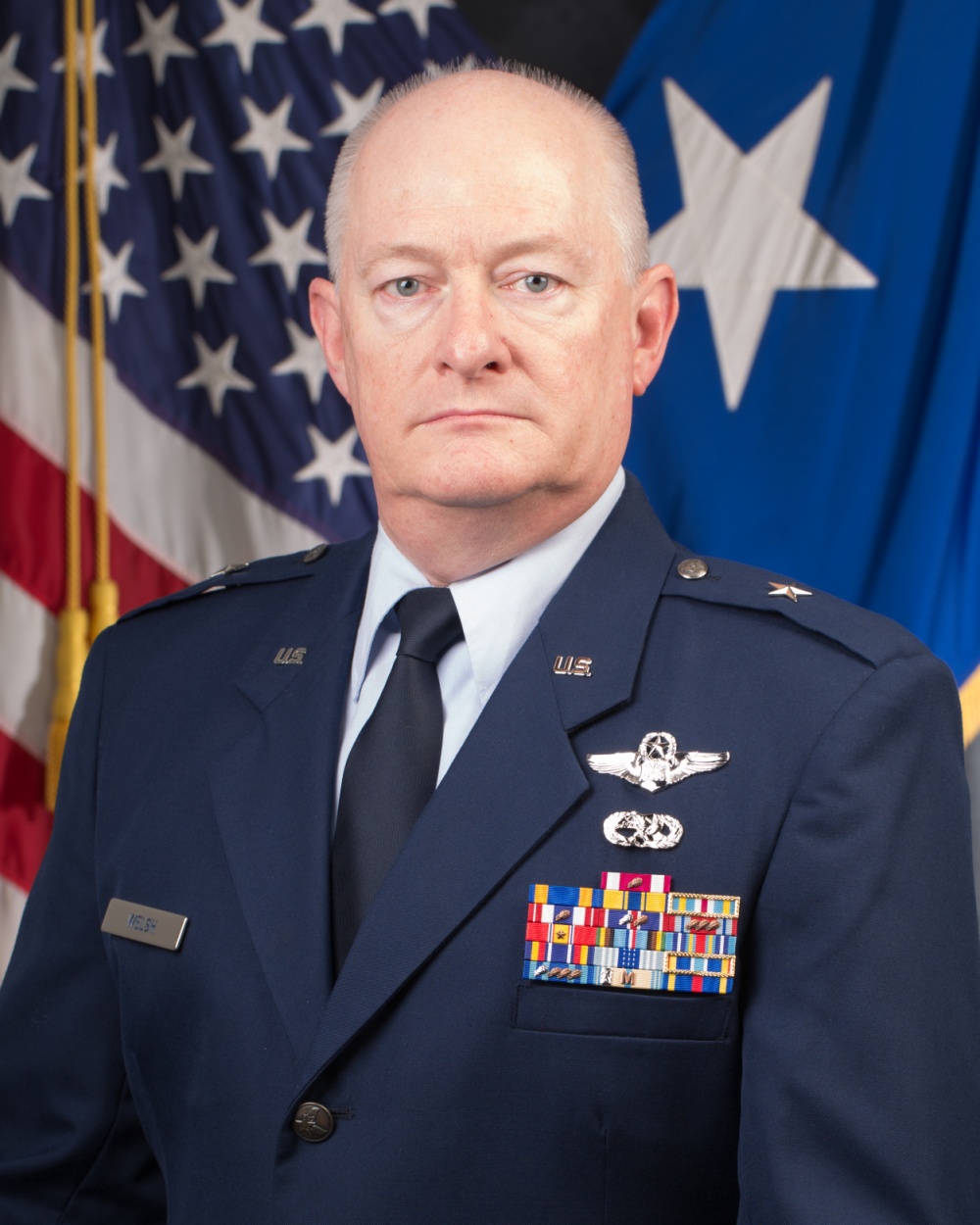 Welsh said it has been an honor to serve his country for 34 years.

“I have been blessed with a great career and great opportunities and I have worked with great people,” Welsh said, adding that one of his best memories included “serving and flying with guys who served in Vietnam.”

“I learned a lot from them about flying and being a good officer and it’s been a privilege and honor to pass those teachings on to the younger generations.”

One of his best memories during his time of service was in the early 2000’s when he was able to host a B24 Bomber Unit Reunion at Rollins Air Force Base in Georgia for Air Force soldiers who hadn’t seen each other since 1944.

“They all acted like they had just seen each other the week before and it was amazing to sit and listen to the stories they told.” Welsh said he was also incredibly honored to be able to present a soldier from that unit who had not had the medal presented to him after the war – with a Distinguished Flying Cross.

“The men who served during that timeframe were incredible Americans … It was amazing what they were able to accomplish,” Welsh said. He also said he wanted to thank “all veterans past and present for everything they do for the country and continuing to carry on the great traditions of this country. Always remember those that have gone before you.”

WLAF would like to extend a thank you to Brigadier General Bill Welsh for his service to our country.

Welsh is originally from Pennsylvania and has been in Campbell County for the last six years. He said he was honored to be part of the County’s Veteran’s Day Ceremony. (WLAF NEWS PUBLISHED-11/11/19- 6AM)