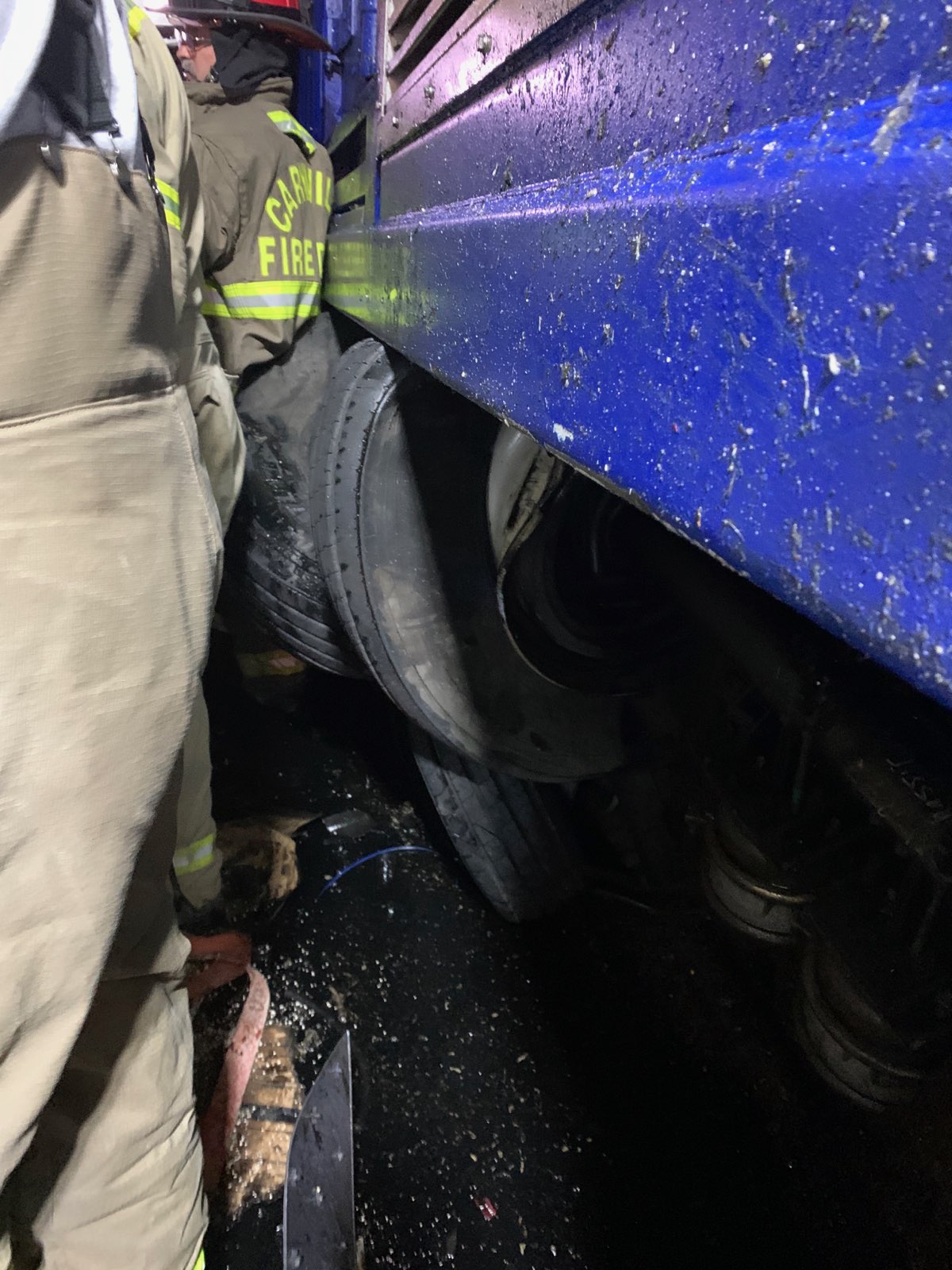 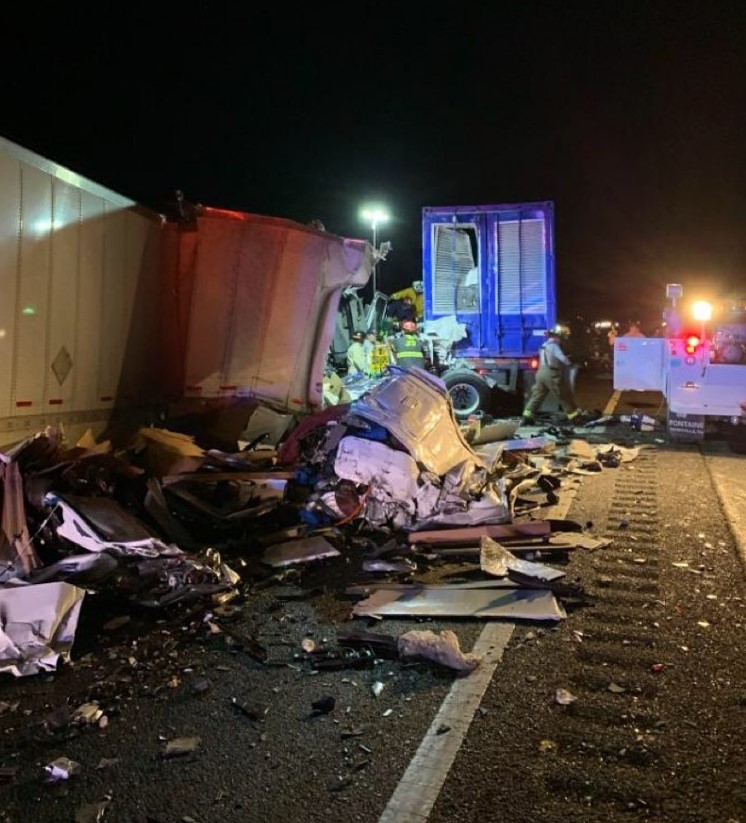 CARYVILLE, TN (WLAF) – Reports coming in to WLAF are that two 18-wheelers and one car were involved in a wreck on I-75 just south of the Caryville Exit 134 on ramp at around 8 pm Tuesday night.

Three med choppers are landing on the southbound side lanes.  It’s believed that four patients are being treated. The driver of one of the big rigs was initially pinned on top of the truck’s engine. 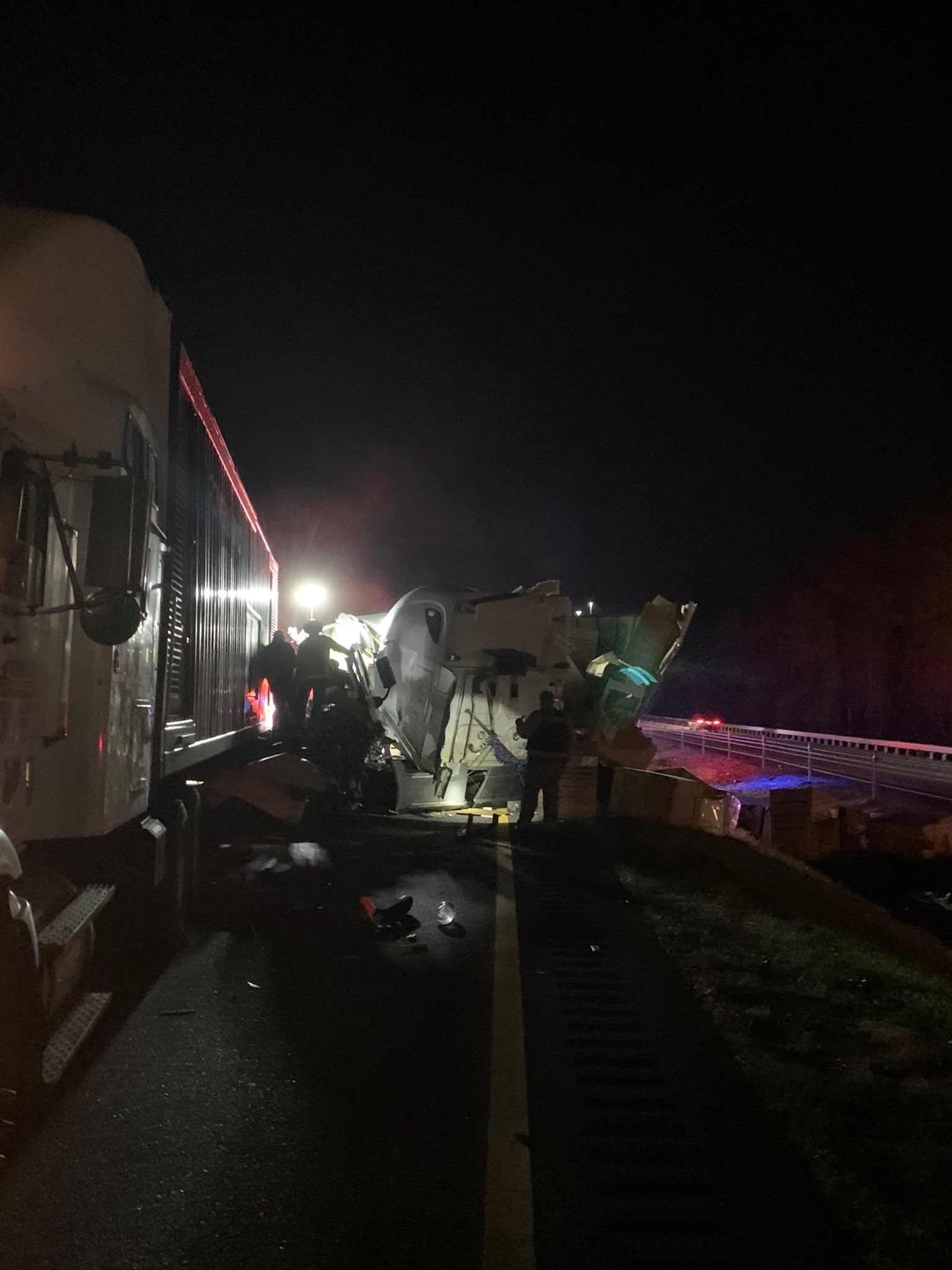 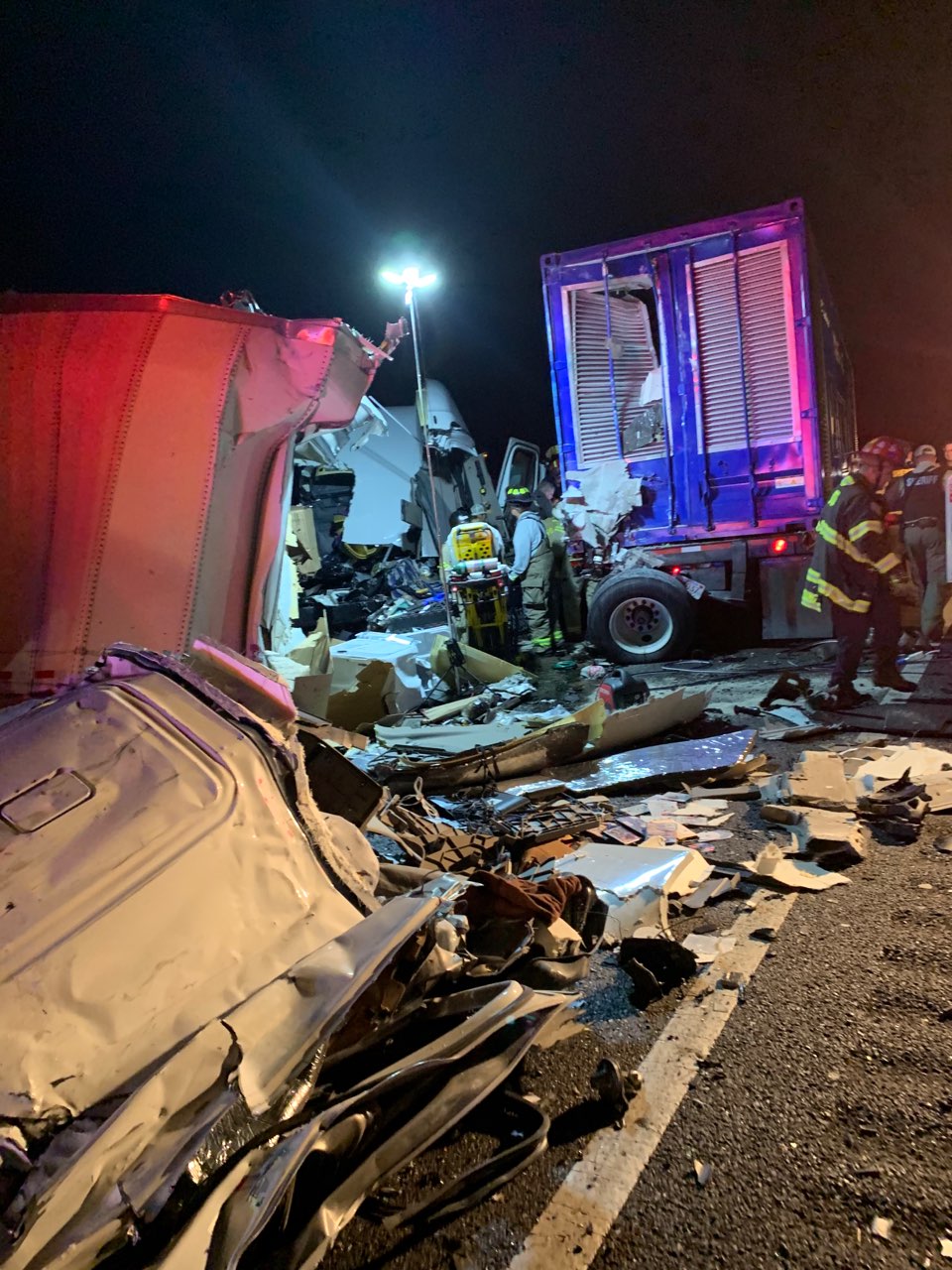 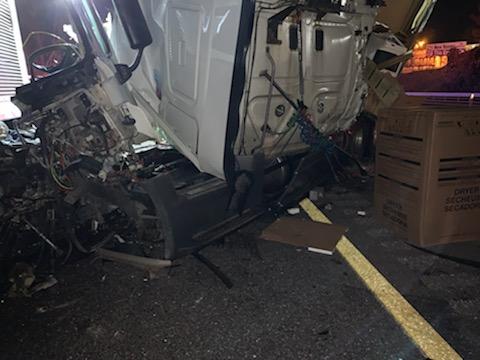 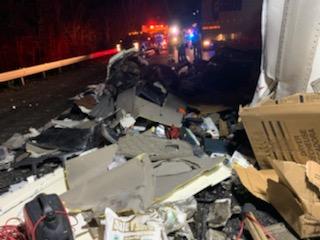 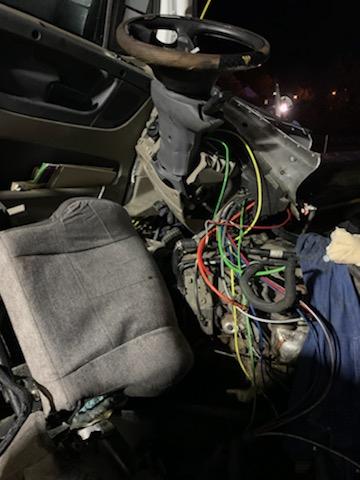 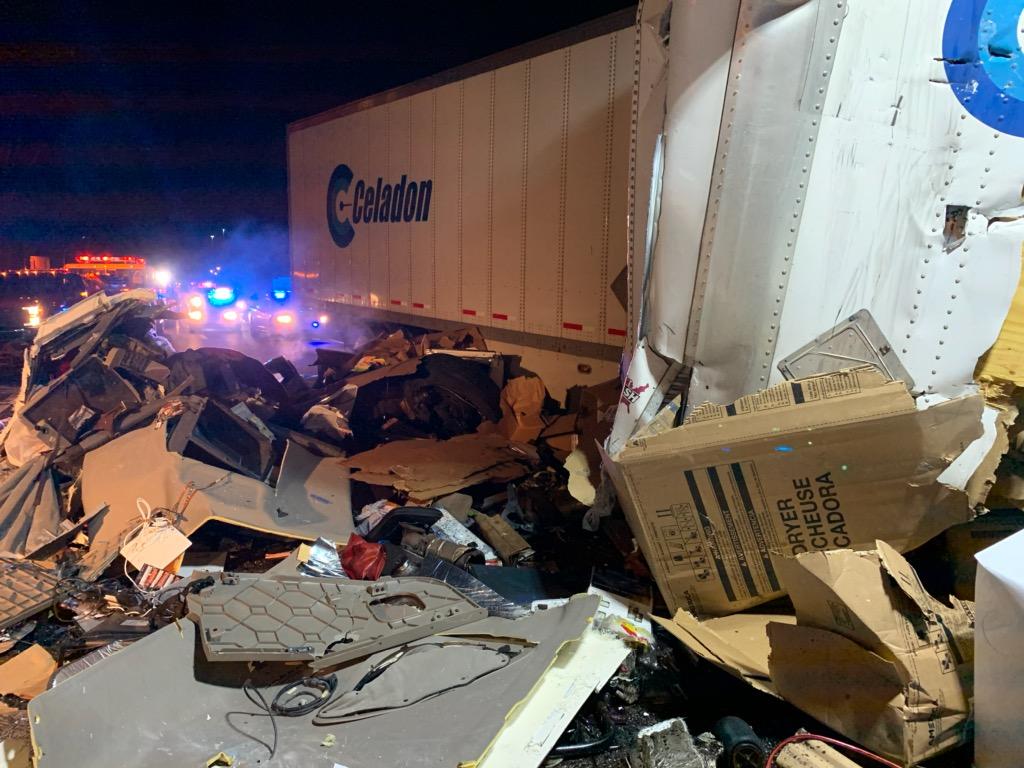 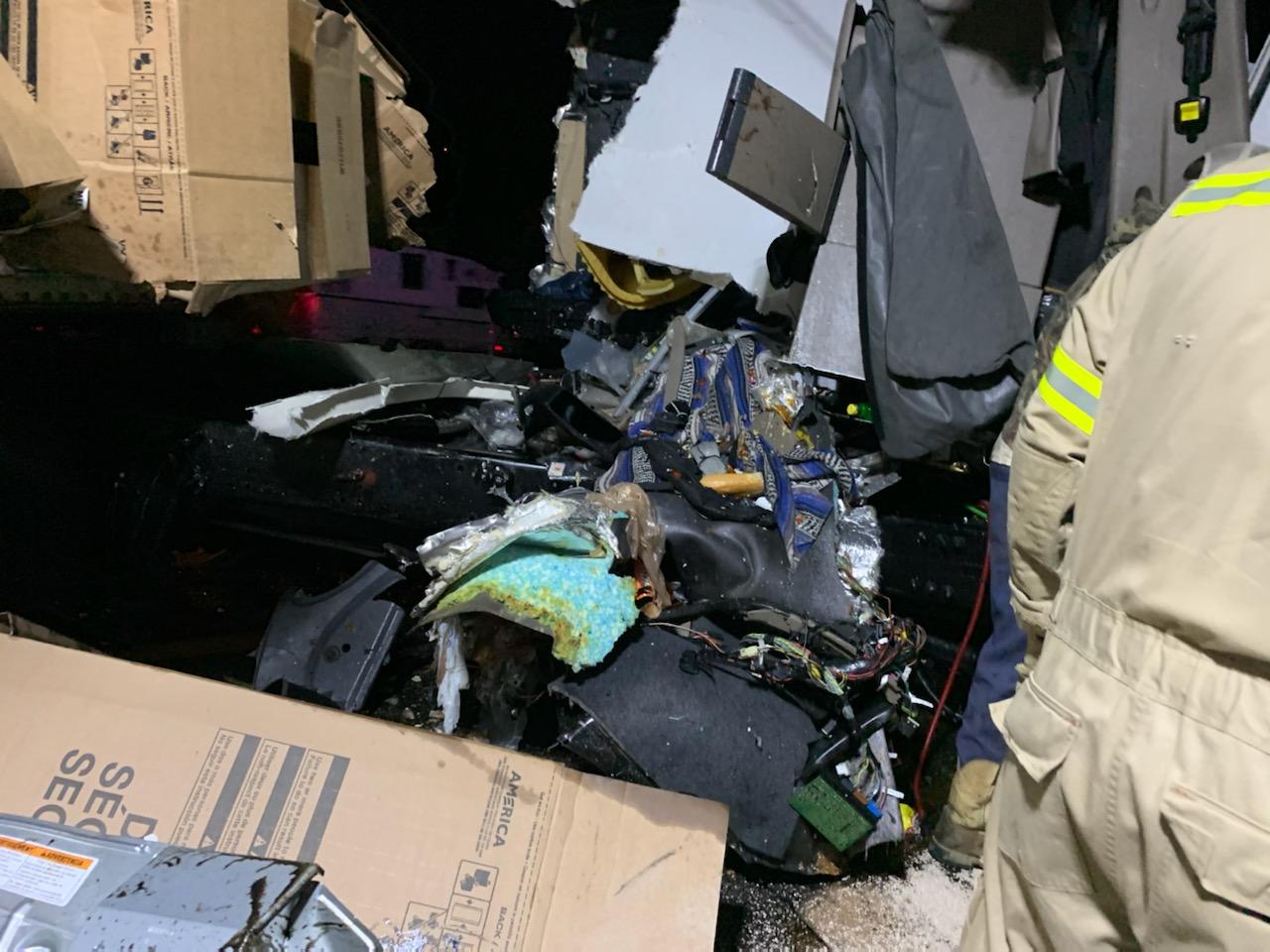 6 Replies to “Three med choppers respond to I-75 wreck”