A fog hung low as TCAT President Debbie Petree welcomed a sizeable crowd for Tuesday morning’s ceremony at its Jacksboro campus, but the sun broke through just in time for the groundbreaking. TCAT’s just digging for more educational gold, and it hit another mother lode on Tuesday.

JACKSBORO, TN (WLAF) – “I like to say it takes a village, but in this case I say it takes an entire community,” said TCAT President Debbie Petree.  She addressed those gathered under and around a yellow and white tent yesterday expressing that this day is both a culmination and a beginning. A key step was taken Tuesday morning on the campus of TCAT at Jacksboro as part of a master plan that started five years ago to determine the needs of the state’s Tennessee Colleges of Applied Technology.  Dick Tracy (above) with the Tennessee Board of Regents (TBR) said, “The need for a qualified workforce to fill the demands in the HVAC and construction fields in Campbell County and neighboring communities drove this expansion.” 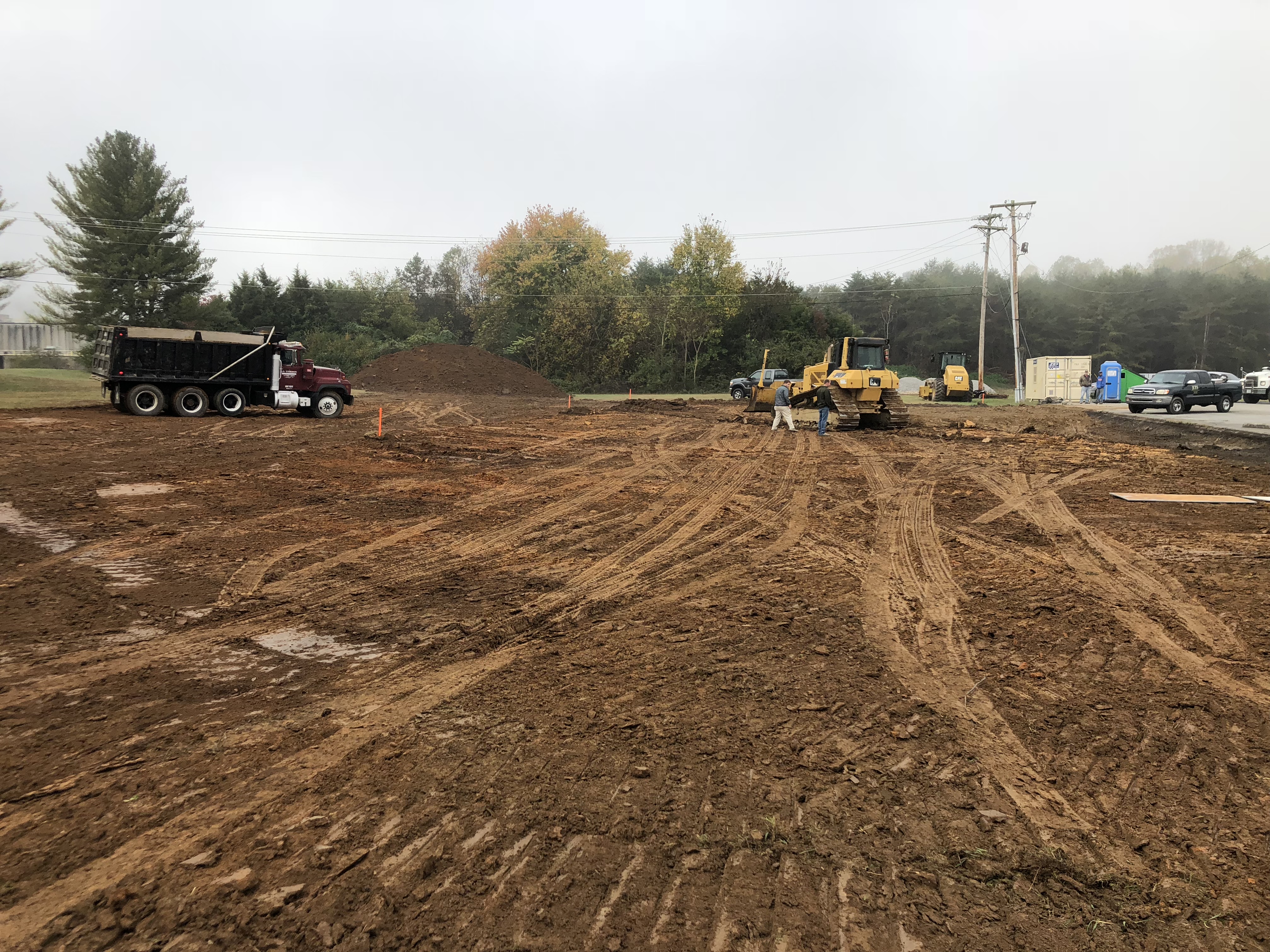 Progress has already been made toward TCAT’s new wing. It was truly a day worth celebrating.

Petree said, “Everyone in this audience (of students, staff, local and state leaders) has played a role in this and will continue to do so.”  She pointed out that the new building will be able to serve up to 75 more students. Petree is the first local TCAT president in the school’s 50+ years of existence, and it shows.  Danni Varlan (above) with the TBR was involved in the selection process for Petree as president and described the transformation of TCAT Jacksboro under her leadership as “amazing.”  Varlan lauded Petree’s passion and love for her community. State Representative Dennis Powers (above) said, “Do you have a qualified workforce ready to go to work on day one?”  He noted that is the first question a prospective business will ask when looking at our community.  “For the jobs of tomorrow, our students need the training today,” said Powers. It was evident that State Sen. Ken Yager (above) was moved by what he saw during his Tuesday visit to TCAT.  He arrived well ahead of the groundbreaking ceremony for a student guided  tour of the campus.  Yager commented on how well kept the building, most of which was built in the 1960s, was.  He applauded how well the custodians and maintenance staff have cared for the building. The senator then spoke of how impressed he was with the students he encountered on tour and their knowledge of their fields of study.  Yager pledged  he would raise or donate $15,000 to the school’s foundation. 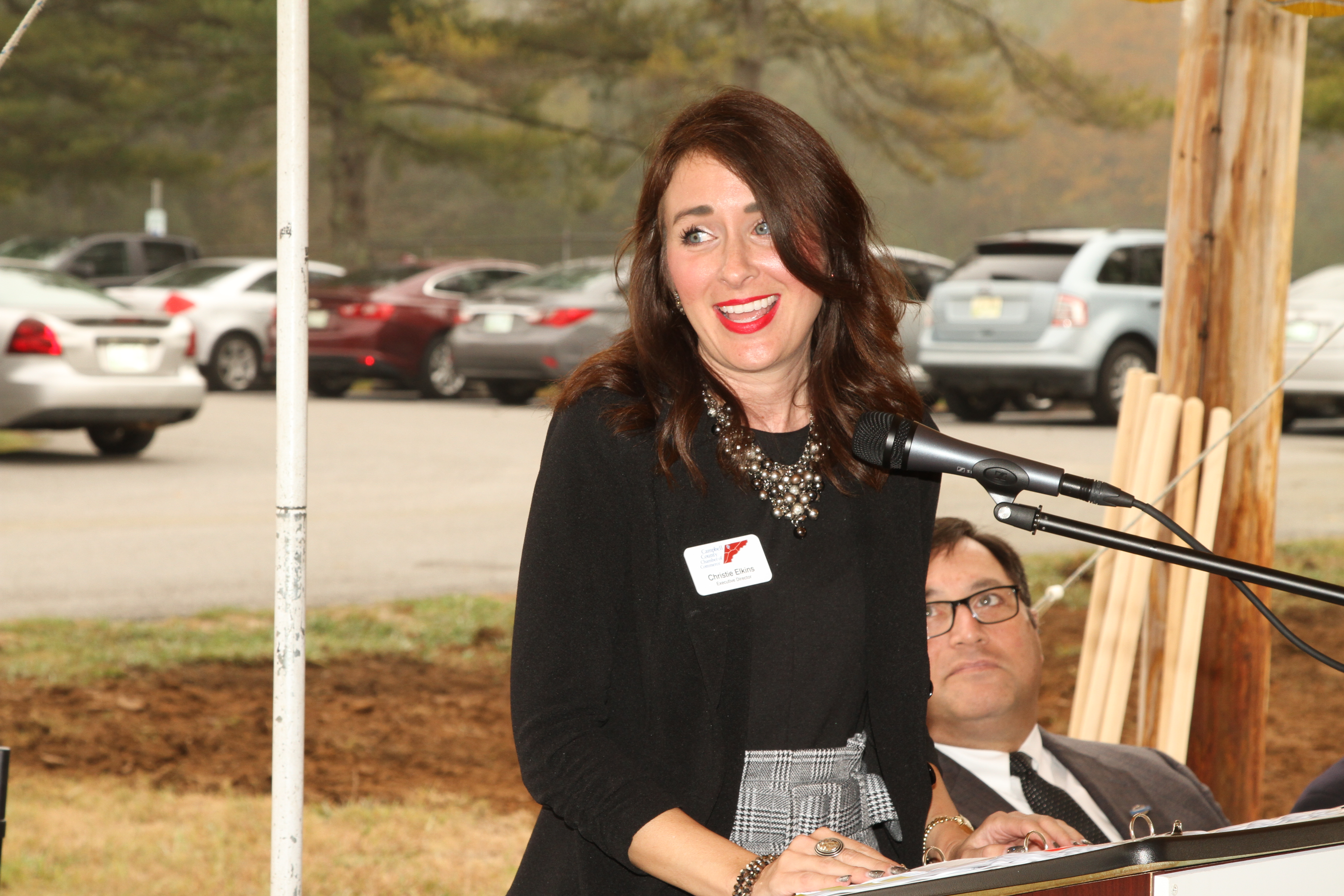 As Campbell County Mayor E.L. Morton looks on, Chamber of Commerce Director Christie Elkins said, “Debbie, you represent us so well, and we’re excited to cheer you on today.”