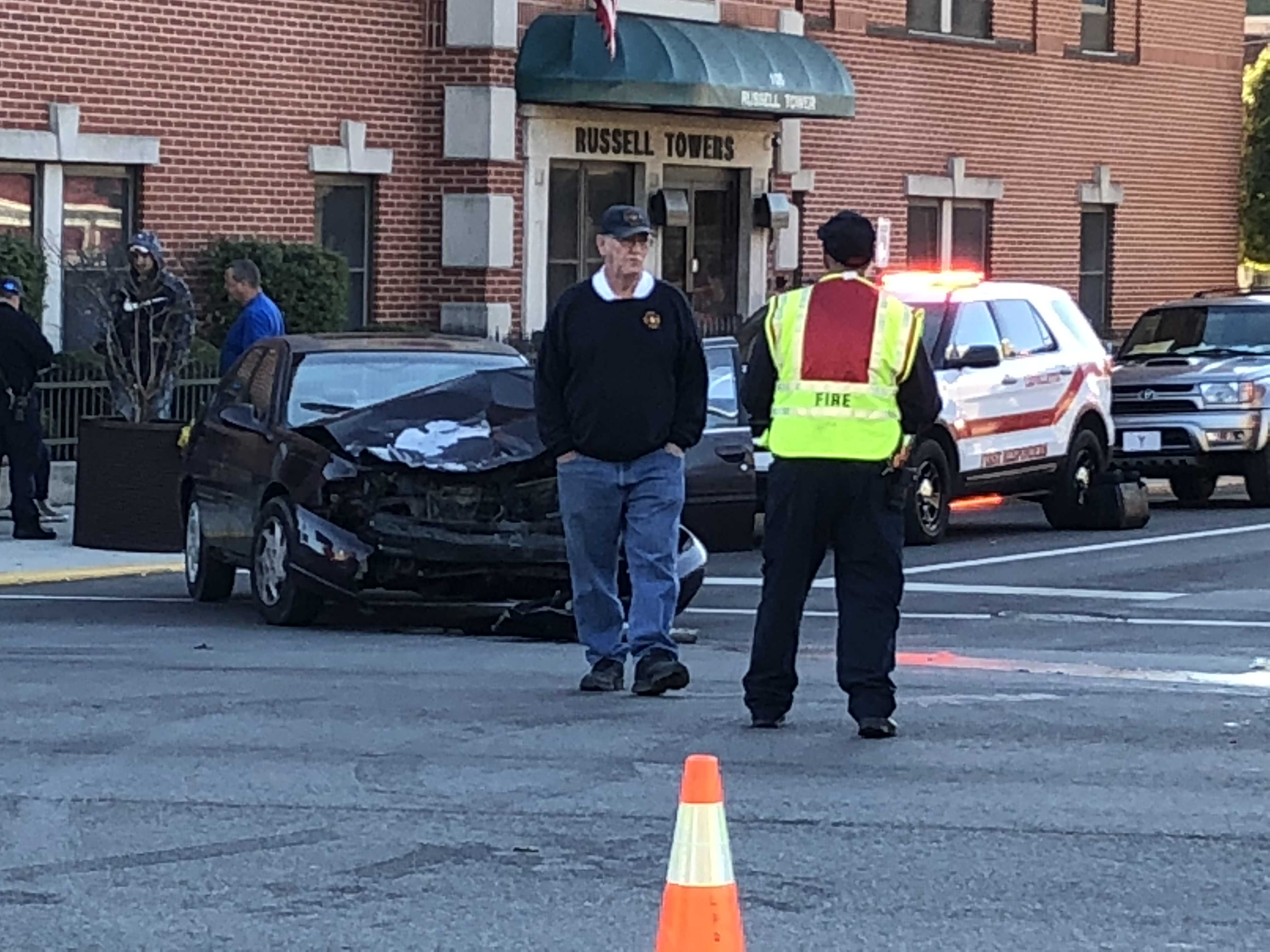 LAFOLLETTE, TN (WLAF) – The second head on collision of the morning on Central Avenue in La Follette happened just after 9 am Thursday.  The first was a little before 8 am on West Central at 11th Street. 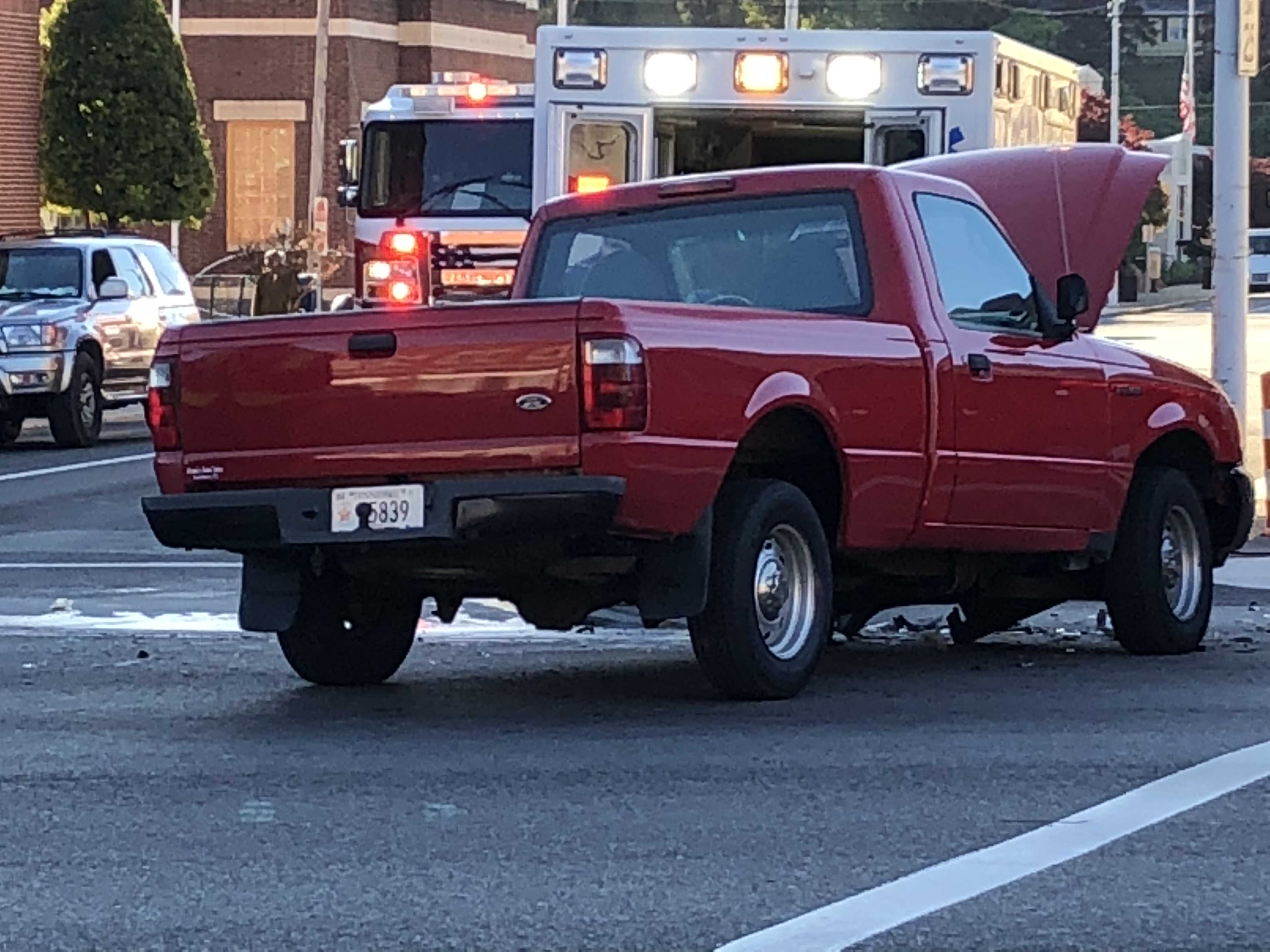 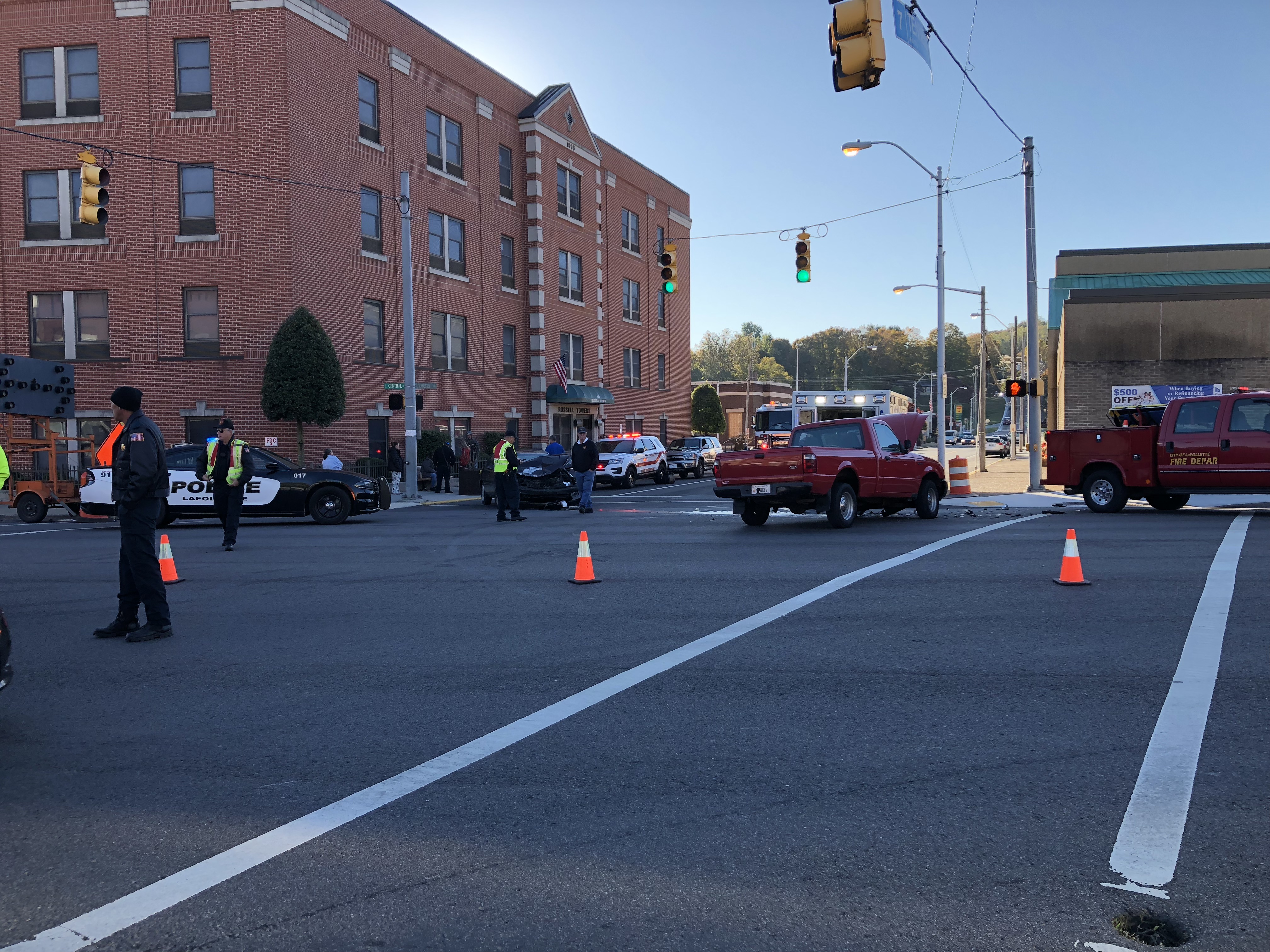 This mishap happened in the heart of La Follette between the banks at Central and Tennessee.  First responders and other emergency personnel had only been finished with the first head on crash about ten minutes before the second tone was sounded.  One person was injured in the second wreck.  (WLAF NEWS PUBLISHED – 10/24/2019-9:30AM)