JACKSBORO, TN (WLAF) – A man with an extensive criminal history could receive a mental health evaluation following his latest round of charges. 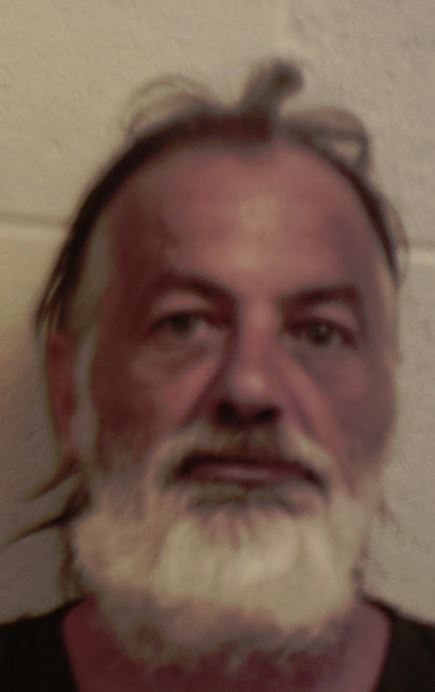 Lowell Murray (PHOTO ABOVE), who has 71 bookings at the county jail, didn’t attend his hearing last week because he was on suicide watch, according to his court appointed attorney Tasha Wassam. Currently,  the 47-year old Murray is facing false imprisonment and criminal trespass charges. During the brief hearing, Wassam requested Murray receive a mental health evaluation. Courtney Sandifer, assistant district attorney general, told the court she anticipated a trial would be needed to settle the most recent charges.

In August, Murray allegedly entered a LaFollette home and proceeded to hold a female there for roughly two days. He took her house key, placed it in his pocket then told the women if she attempted to go outside, he would “beat her up,” the LaFollette Police report said. The victim said at some point in the evening Murray also slipped suboxone into her water causing her to get ill when she drank it.

The victim’s brother came to pick her up two days after Murray entered the home. She had to “sneak out of the house” to escape Murray, the report said. Once free, she went to the LPD to request help and report the incident.

During the time Murray held the woman captive he allegedly took her phone, kept the doors locked and threatened to burn the home with her in it, the report said.

When police arrived at the home, they found Murray at the residence. He was arrested at that time.