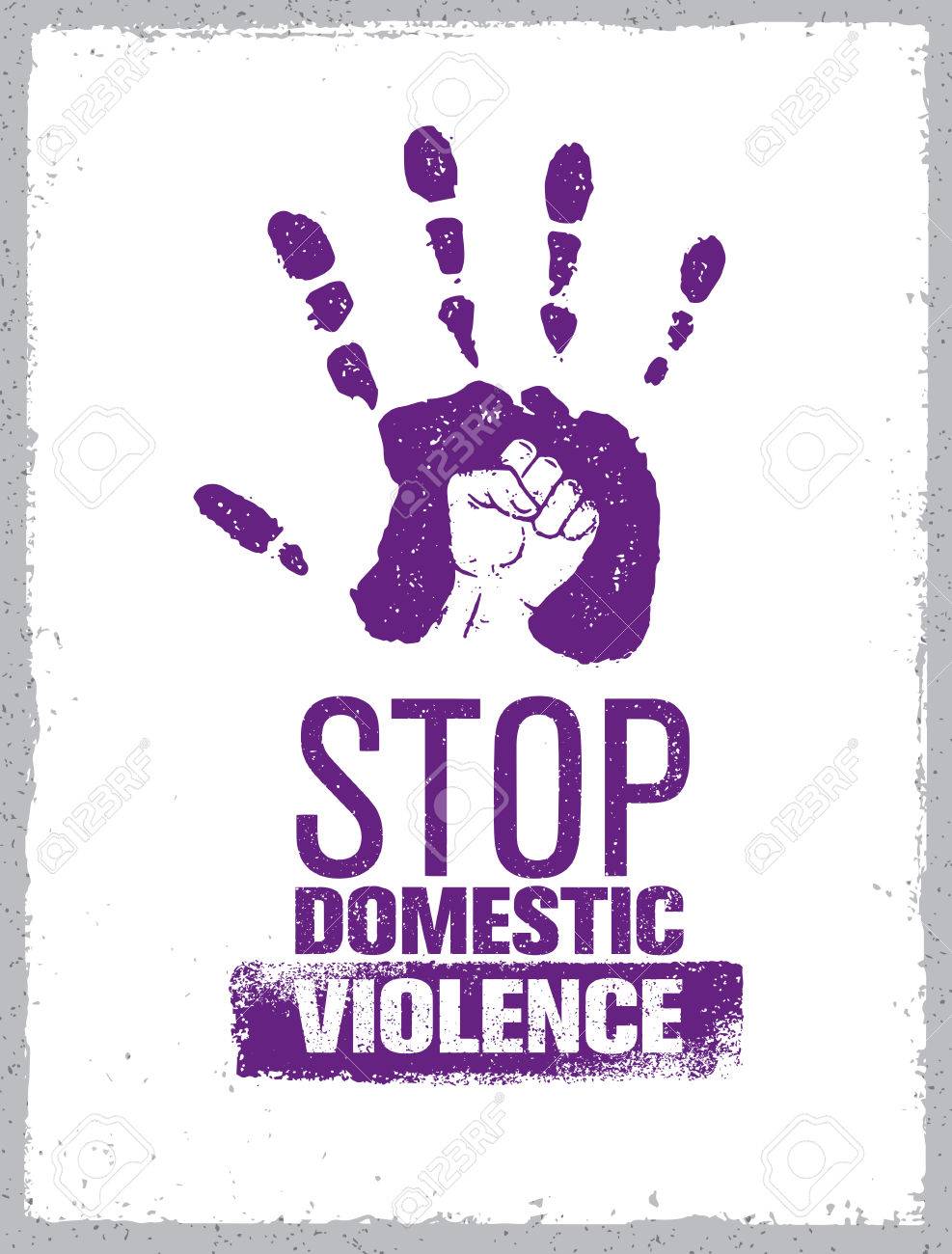 The number of domestic violence crimes in our nation is staggering, and millions of people are effected each year. Tennessee currently ranks fifth in the nation for the rate of women killed by men; and in 2018 alone our state saw 73,408 domestic violence and sexual assault related cases reported to law enforcement. Yet, many acts of domestic violence continue to be unreported, due in large part to barriers in reporting the abuse and obstacles in leaving the abusive relationship.

Jared Effler is the elected District Attorney General for Tennessee’s Eight Judicial District and has been serving in this capacity since 2014.

In response to these staggering statistics, the Eighth Judicial District Attorney General’s Office, which serves Campbell, Claiborne, Fentress, Scott and Union counties, has implemented and supported new programs to promote safety for victims, reduce the number of domestic violence related homicides and hold domestic violence offenders accountable. One such program is the Family Justice Center.  Family Justice Centers involve collaboration of public and private agencies to provide a centralized location that houses victim advocates, specially trained law enforcement officers, as well as domestic violence prosecutors and coordinators. These family justice centers provide a “one stop shop” where domestic violence victims can receive the services they need without traveling to multiple agencies.  At these centers, a person experiencing domestic violence can request an order of protection, develop a safety plan, speak with advocates and seek the assistance of specially trained law enforcement and prosecutors.  Family Justice Centers have shown to reduce the number of homicides by intimate partners, improve victim safety, provide for more effective and efficient prosecution of offenders and enhance community support for victim services.

The Eighth Judicial District Attorney General’s Office has also partnered with law enforcement in our five counties to help improve victim safety and reduce domestic violence.  This year, the Lethality Assessment Protocol was taught to law enforcement agencies in Campbell, Claiborne, Fentress, Scott and Union Counties.  This assessment is a tool for law enforcement officers as they respond to domestic violence calls and enables them to better assess the risk of a victim being murdered by his or her intimate partner.  Further, these assessments are a powerful tool for prosecutors in evaluating cases and holding offenders accountable.  The Eighth Judicial District is the first rural judicial district in Tennessee to strive to implement these Lethality Assessment Protocols across the board.