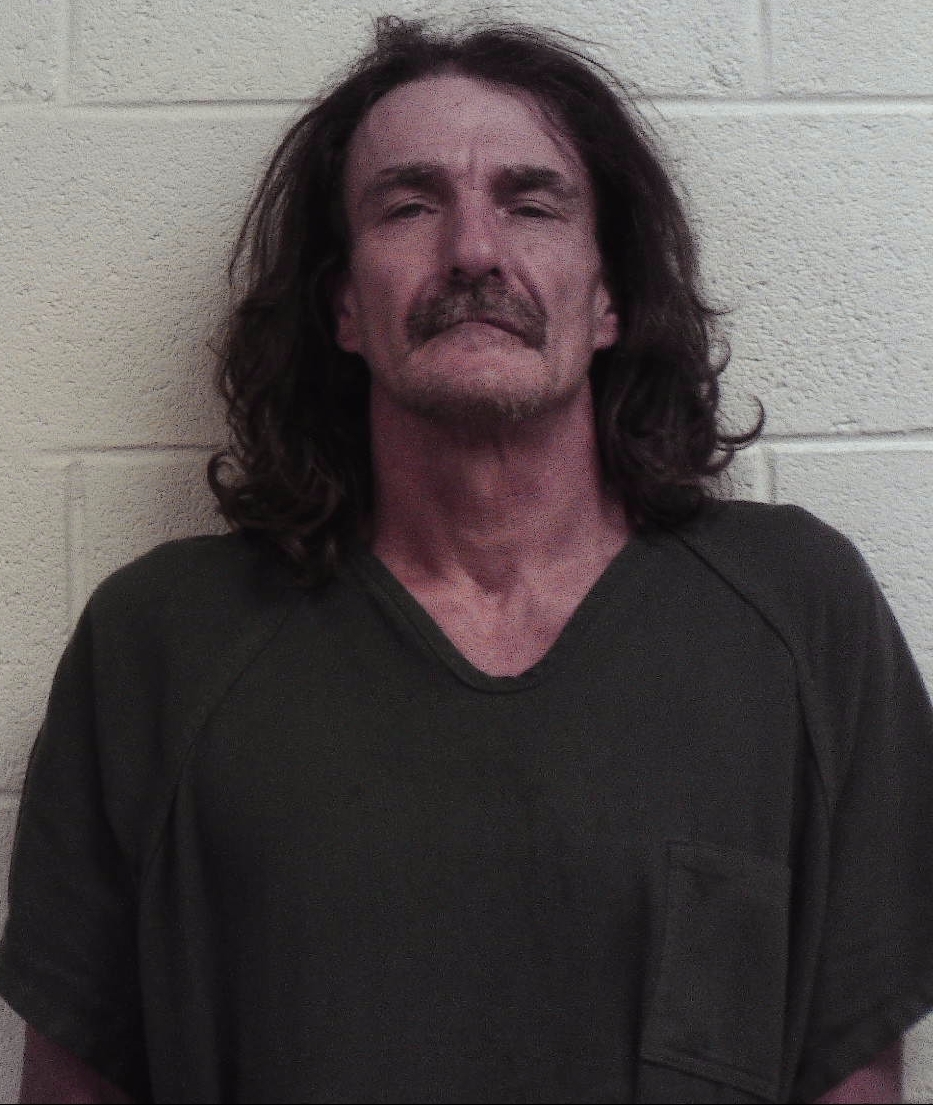 Laxton noted that the South 13th Street man allegedly could barely be understood when he talked due to how intoxicated he was.  He adds that Leboueff had a strong odor of alcohol about him and blood shot eyes.

When asked how much alcohol he had consumed, Leboueff allegedly said, according to the report, “a quart of alcohol.”  Laxton  said once he was able to get Leboueff off the ground that he could barely stand and needed assistance in standing.

Based on Leboueff ‘s arrest record, since 1998, he has been arrested 48 times.  Twenty-five of those times are for public intoxication.