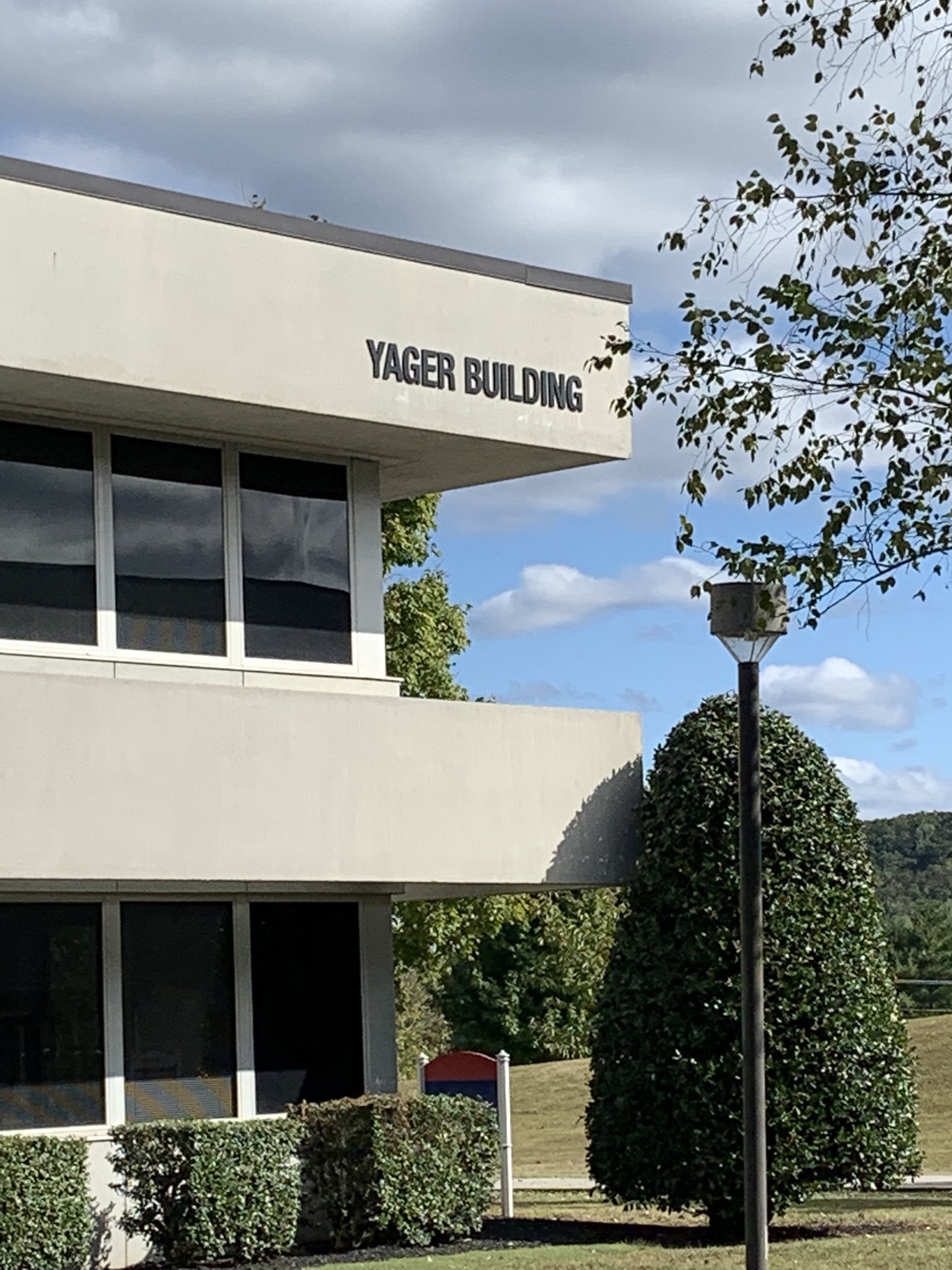 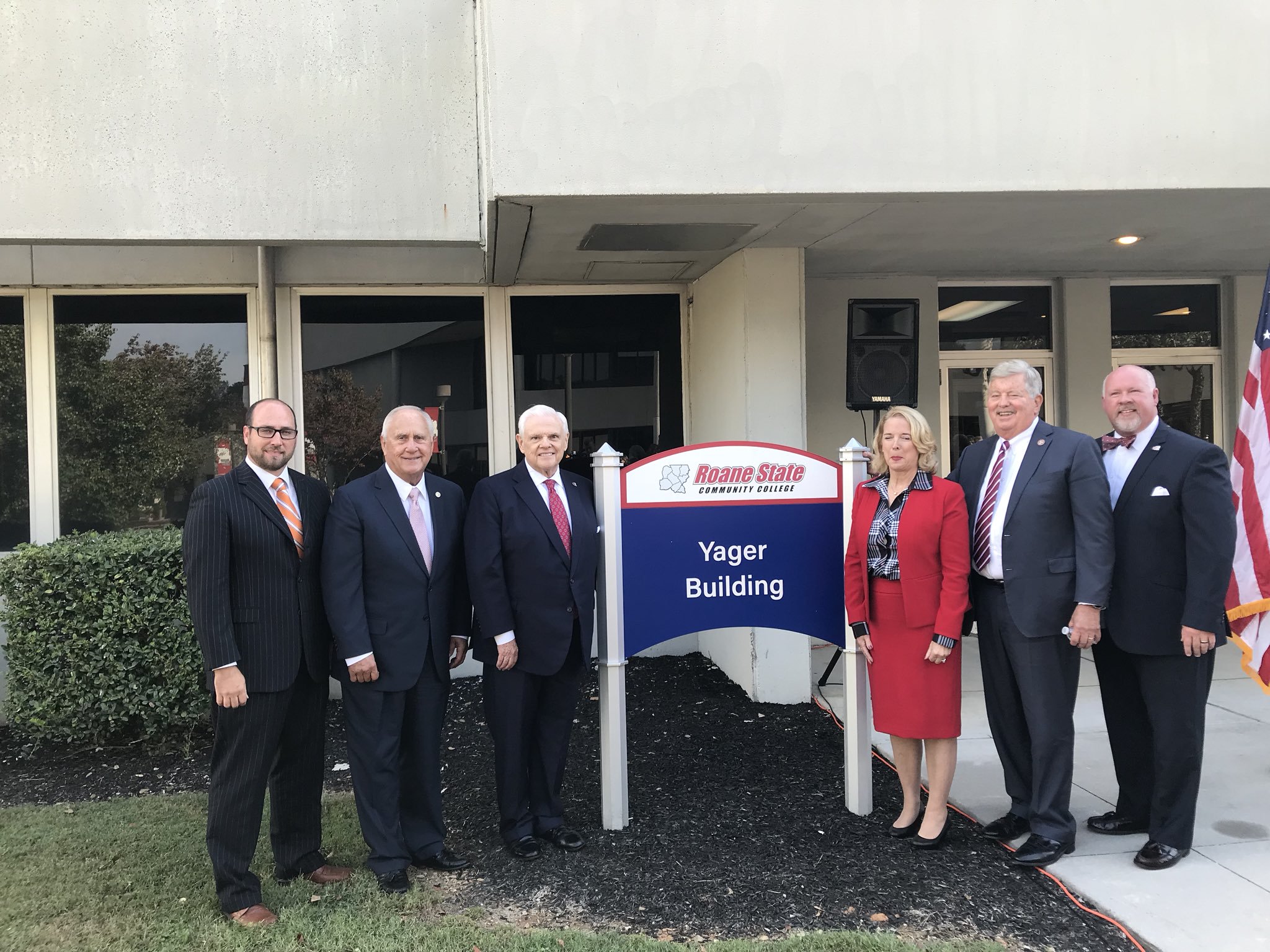 HARRIMAN, TN (WLAF) – “I will treasure this the rest of my life,” said Sen. Ken Yager.  The Senator Ken Yager Building was dedicated on Friday on the main campus of Roane State Community College at Harriman.  A large crowd gathered for the ceremony in front of the building that was once called the Technology Building; a building built in 1977.

Roane State President Dr. Chris Whaley opened the event by saying, “Senator (Yager), this is a day that we’ve looked forward to for a long, long time.  So, I welcome this crowd, this wonderful crowd, to the renaming dedication of what was known previously as our technology building to the Senator Ken Yager Building.”  WATCH HERE.

Yager, now in his third term in the state senate, said, “My family and I were honored today by the Tennessee Board of Regents which named a building for me at Roane State.

His association with Roane State goes back years and includes serving the school as an assistant professor of law.  Yager also played a key role in securing a science lab wing for Roane State’s Campbell County Higher Education Center at La Follette.

Lt. Governor Randy McNally was one of the guest speakers and said, “Ken is someone I have a great deal of respect for.  Our history goes back a long way.” 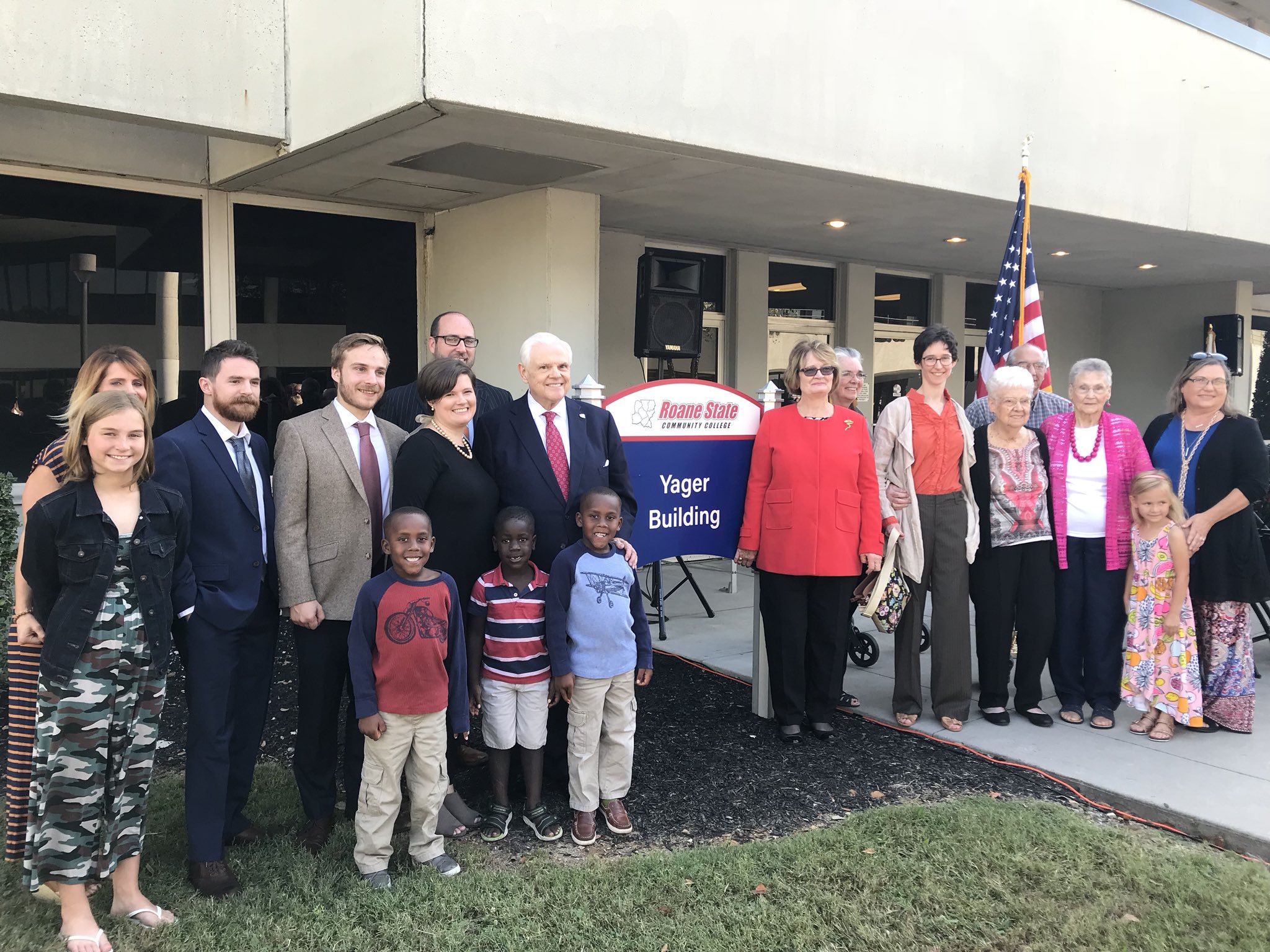 McNally shared a Yager story from years ago.  He said, “Ken was chair of the state and local government committee.  We were in a meeting when one of the chief democrats came into the room where we were meeting and wanted to know who was killing all of his good bills.  All of a sudden, Ken said …and who are you?  The man’s face turned very red, and he just stormed back out of the room.”

After the ceremony many photos were snapped, and tours of the Yager Building were given.  Yager added, “Jim Henry President Whaley Chancellor Flora Tydings made the event special with kind words. Thank you all.”  (WLAF NEWS PUBLISHED – 10/14/2019-6AM)