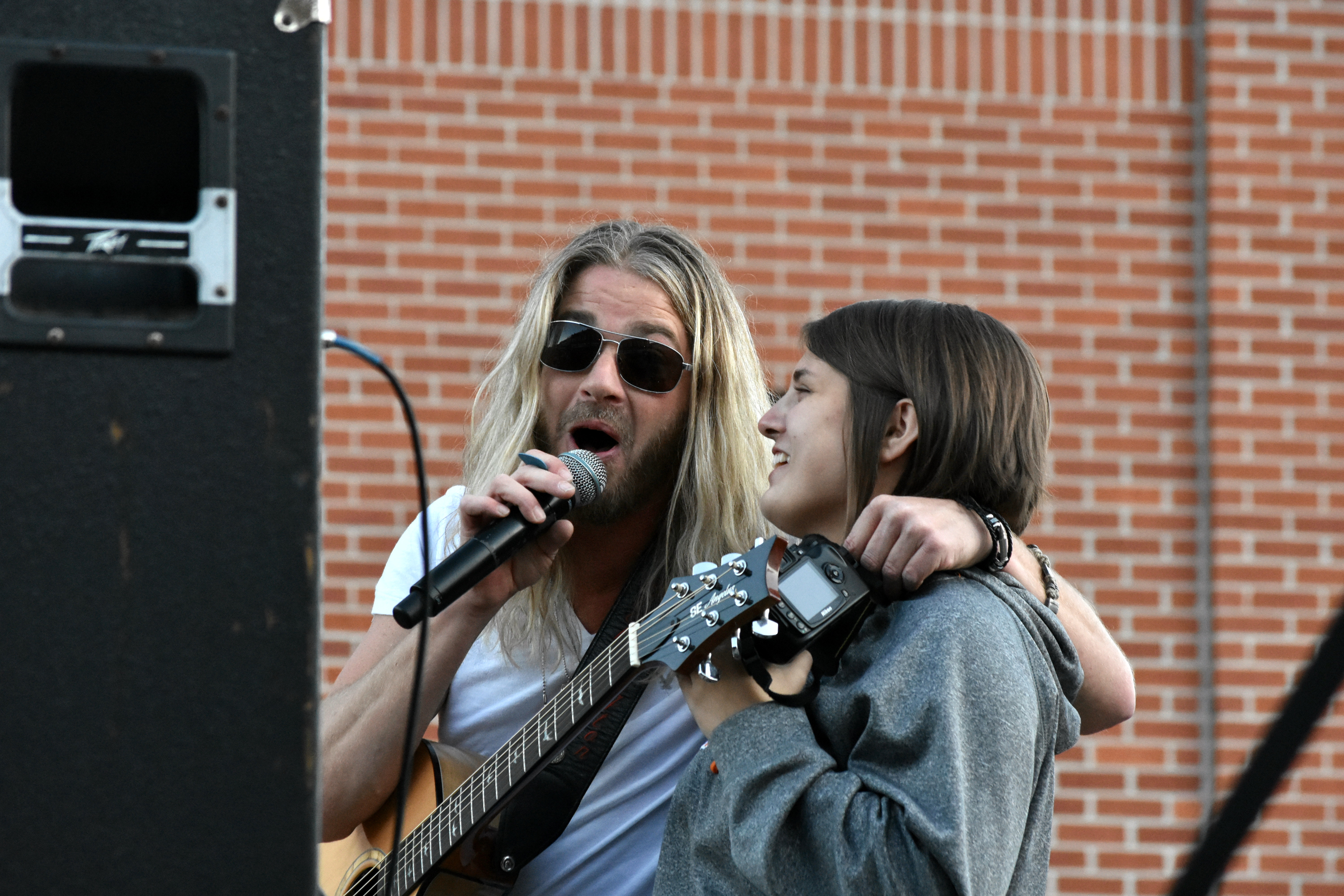 LAFOLLETTE, TN (WLAF) – A chilly, misty start.  Construction in downtown La Follette.  Hurdles getting vendors in and set up.  Yes, there were challenges for the 5th annual Big Creek Fall ATV Festival.  However, after a break in the weather, the crowds broke out.  See all of Charlie and Lindsey Hutson photos HERE. 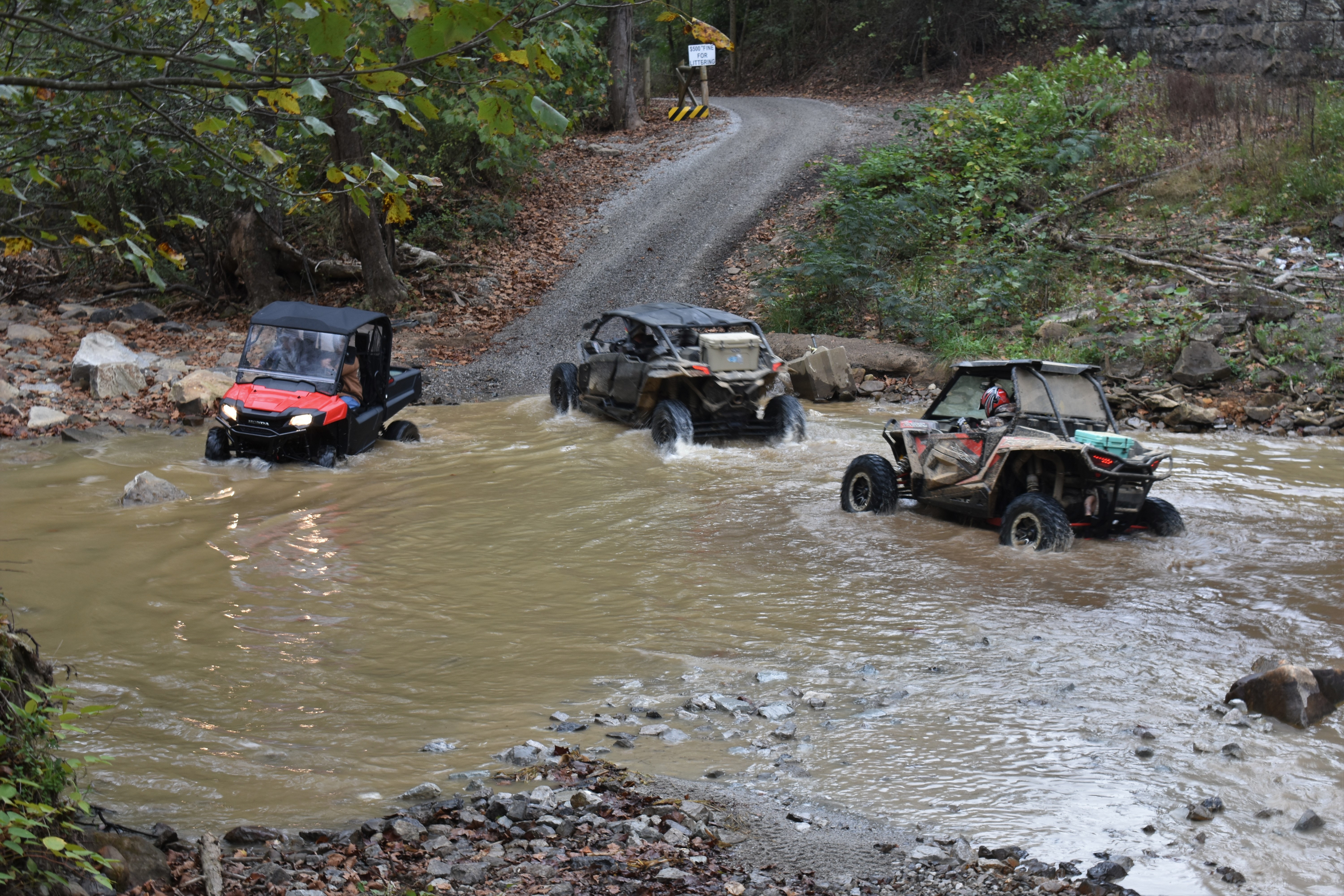 La Follette and Campbell County offer the perfect setting for an ATV playground. “Thank you to everybody who attended. I hope you all enjoyed it,” Jeffries said.

“All of our organized rides went really well, and Bucky Covington was great,” Jeffries said.  The country music star headlined the entertainment. 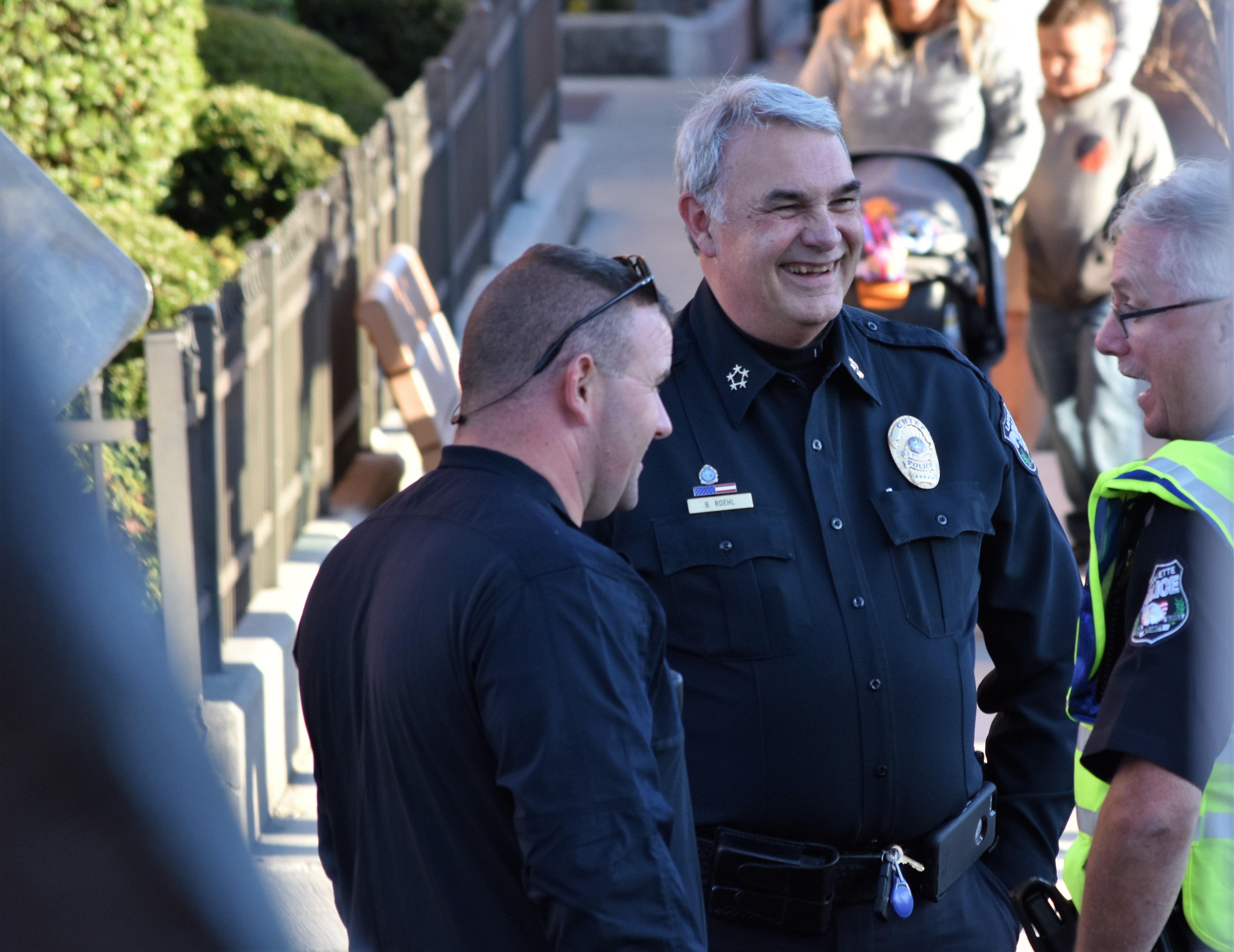 City employees enjoyed the day even though they put in very long hours to pull off the festival. Around 100 vendors were on hand for the 5th annual ATV Fest. It was a long day for all concerned.  Jeffries said it was 18 hours for him.  His watch read that he walked 13 1/2 miles on Saturday.  He said, “But it’s worth it to do something good for our community.” 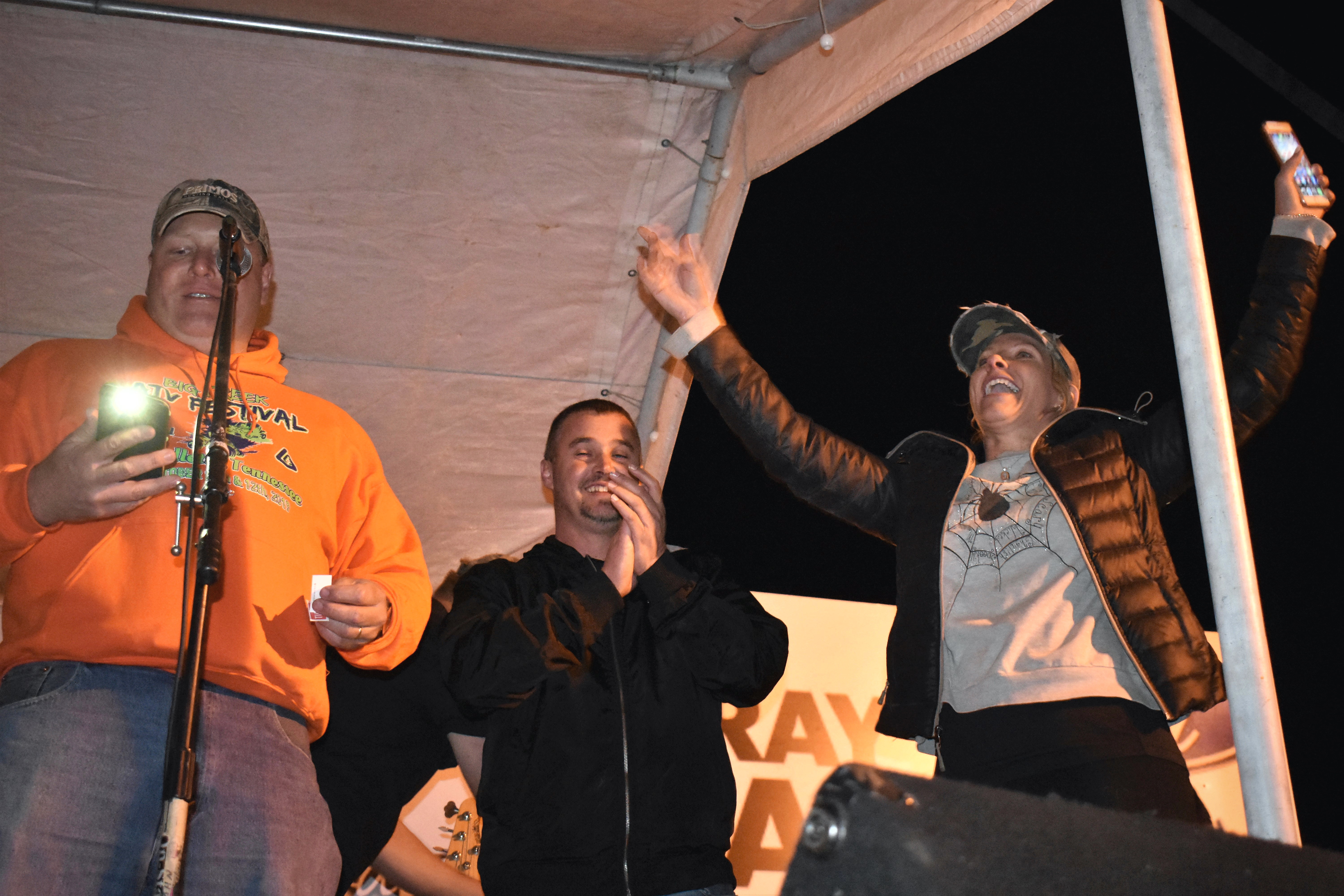 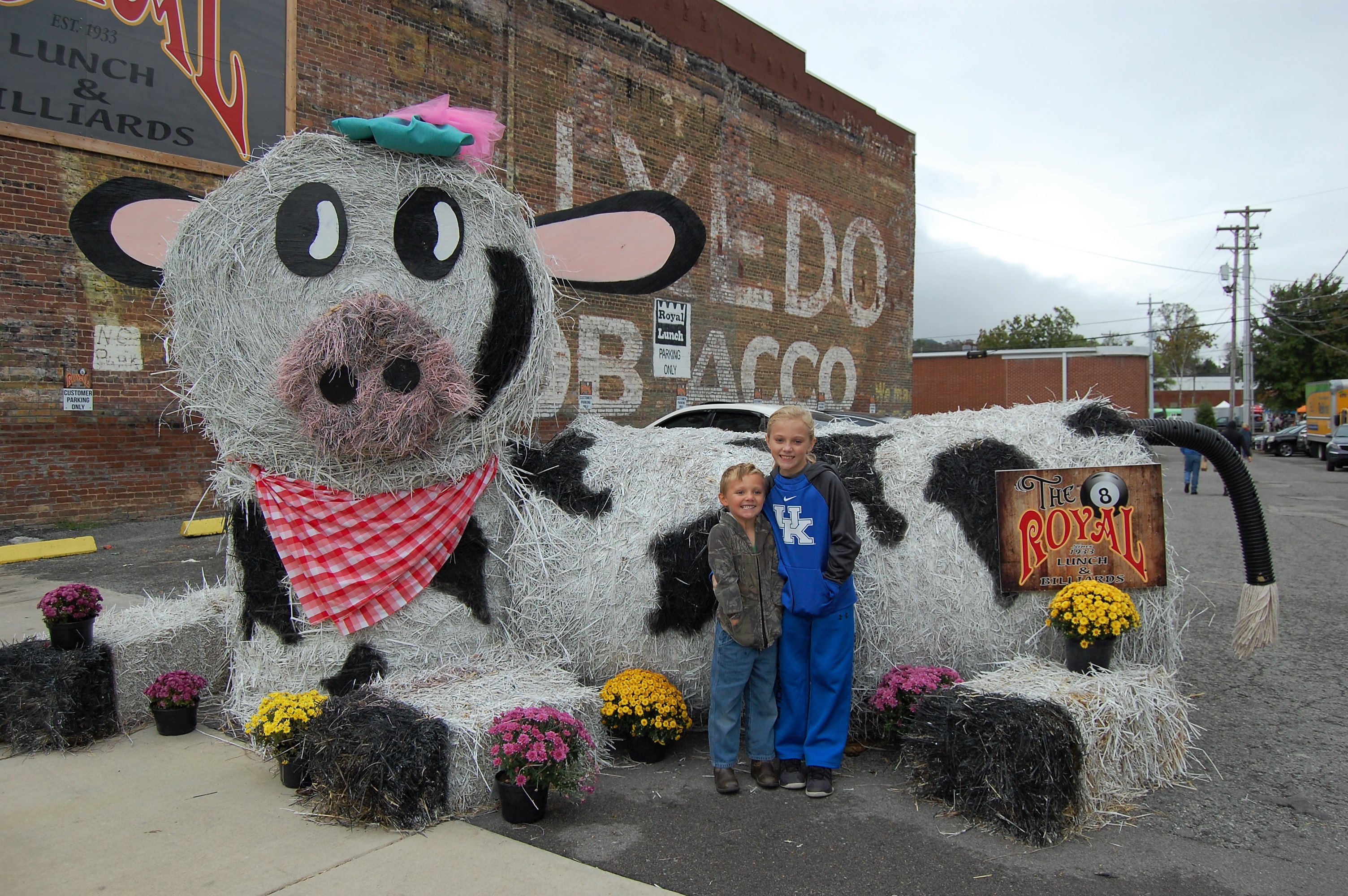 The committee is already planning next year’s event, and expect it to be bigger and better than ever.  It’s tentatively scheduled for the weekend of October 10, 2020.  (WLAF NEWS PUBLISHED – 10/14/2019-6AM-PHOTOS COURTESY OF WLAF’S CHARLIE AND LINDSEY HUTSON)