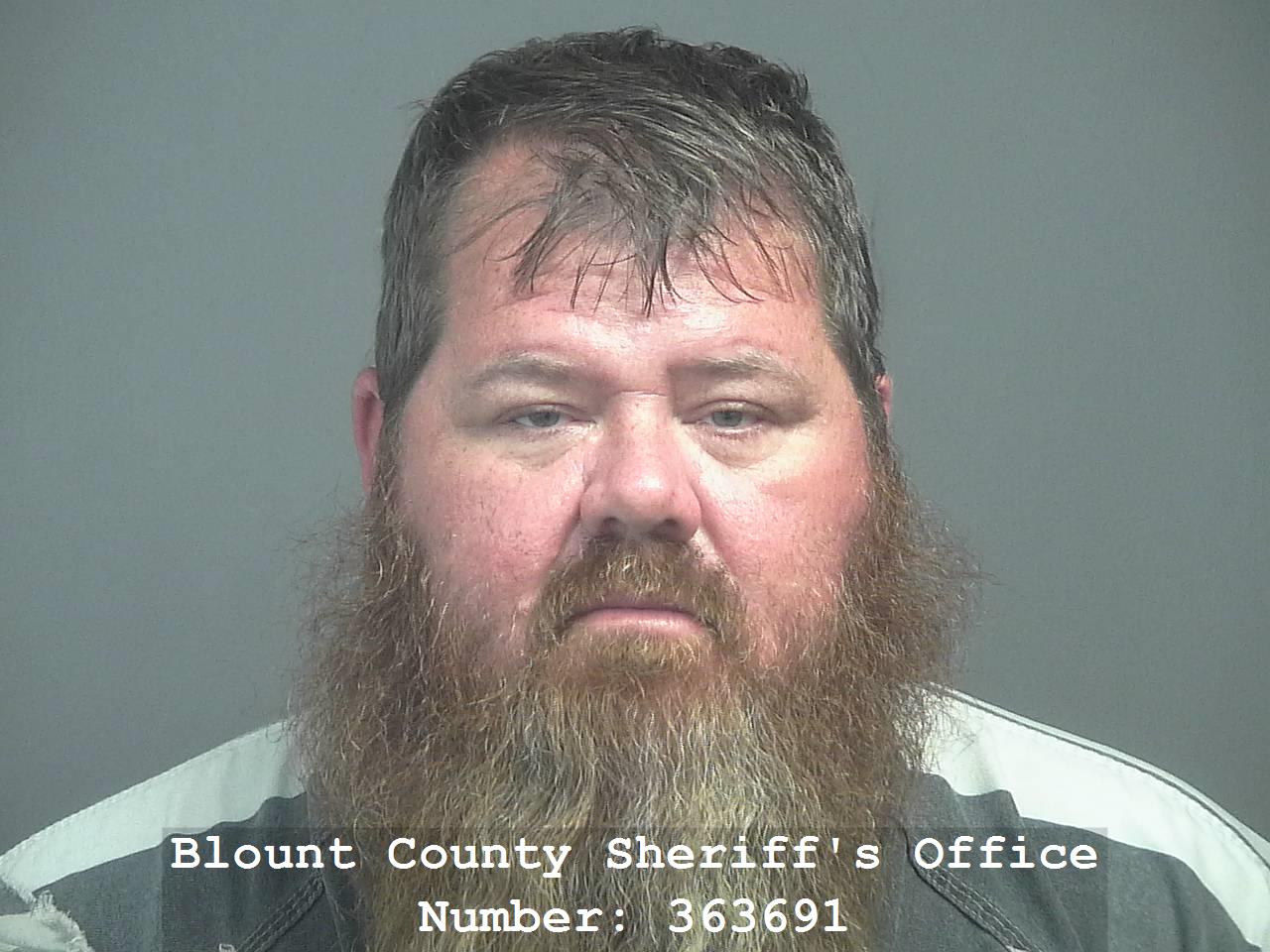 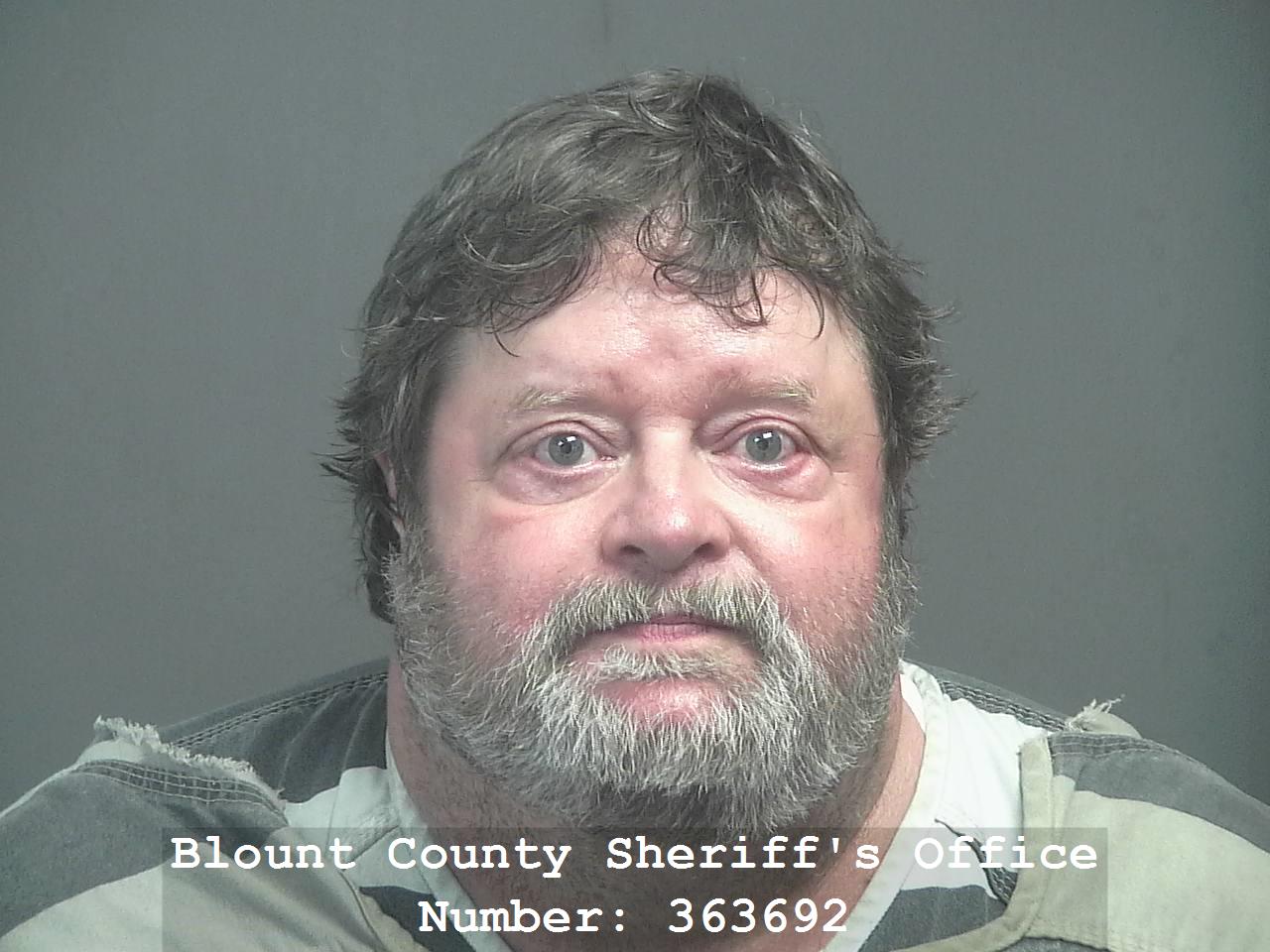 Their alleged activities were part of what authorities dubbed a “large scale cocaine trafficking operation,” in an April 2019 affidavit filed by DEA Special Agent James Blanton.

Davis spent five days in jail until he was conditionally released with Tackett only spending one night, according to Blount County Jail records.

Both are charged with one count of conspiring to distribute and process with the intent to distribute a schedule II controlled substance (Cocaine) in the amount of .5 kilograms or more, according to the indictment.

The men are among at least 11 people named in the indictment. There are others whose names remain redacted from the indictment pending their arrests. The group, which dubbed its business Proffitts 360, according to records indicating money seized from a bank account bearing that name, trafficked in illegal activities from July 2018 until May 2019.

During the course of the federal investigation, DEA authorities began seizing money from members of the group. In March 2019, authorities seized $10,418 from Davis. A few months later, law enforcement confiscated $11,960 from Christopher M. Wyrick and Khadashia J. Wyrick, both of Knoxville, and later seized just over $28,000 from the Proffitts 360 bank account, federal court records indicate. Money wasn’t the only thing the group had taken. A Lexus and Range Rover were taken as authorities moved in on the group as well as numerous pieces of gold and diamond jewelry. In the event of a conviction, any seized item, if connected to the alleged drug trade, will be forfeited under US Law.

While Davis and Tackett are facing a serious federal charge, they seemingly avoided the money laundering charges faced by others in the group.

Davis and Tackett were both released on federal probation following a hearing where they pleaded not guilty and were appointed attorneys.  As a condition of the release, they aren’t to have contact with any of their co- defendants.

The trials for Davis and Tackett are set for Jan. 2020 and, if convicted, could face at least 10 years in prison under federal sentencing guidelines. (WLAF NEWS PUBLISHED – 10/10/2019-6AM)