LAFOLLETTE, TN (WLAF) – A call of a burglary at Smith Metals, across from Campbell High, on Sept. 18 was answered by LaFollette Police Officer Melissa Phillips.

When she arrived, she spoke with business owner David Smith who said his business was burglarized on Sept. 17 between 6:30 pm and 9:45 am. Smith reported that approximately $500 was stolen out of his cash register and $100 worth of change was stolen from a plastic tub in his building. Other items allegedly taken were a check written to the business for $8,000, a tub of toy gambling tokens that cost $50 and titles.

According to a report from the La Follette Police Department, there was forced entry through the back door. There was video surveillance at the business, but Smith was unable to pull up the video while Phillips was present.

Phillips was called back to the business on around 5:30 pm.  When she arrived, she spoke with David Smith, Tyler Andrew DuMont and Alan Jacob Partin. Smith said he recognized Partin and DuMont in the video and called them to the business to talk to them about stealing his stuff.  Partin was a current employee at the business and he allegedly told Smith that he had broken into the business and committed the theft with DuMont, who said he had committed the crimes with Partin. The pair returned some of the stolen items including the $8,000 check and about $100 cash. 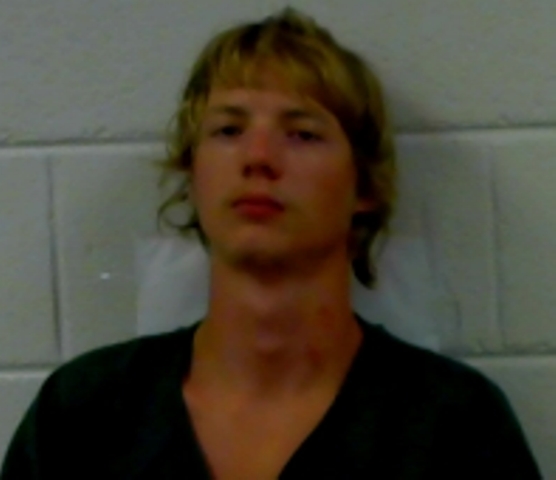 Partin, (photo above) 20, 444 Indian River Road, Jacksboro is charged with burglary and theft of property. 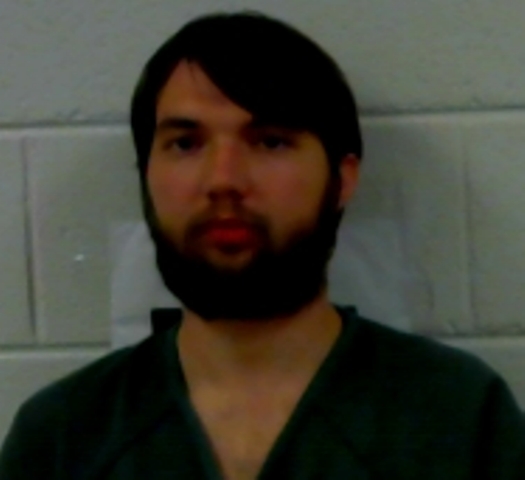