LAFOLLETTE, TN (WLAF) – City leaders have high hopes that a large state grant, that if approved, could help the City of La Follette as it works to repair roads damaged by the historic June flood.    In the meantime, the City of La Follette recently saw repairs completed of the flood damaged corner of Loop Road and South 13th Street.

Below are a couple of “before” photos. 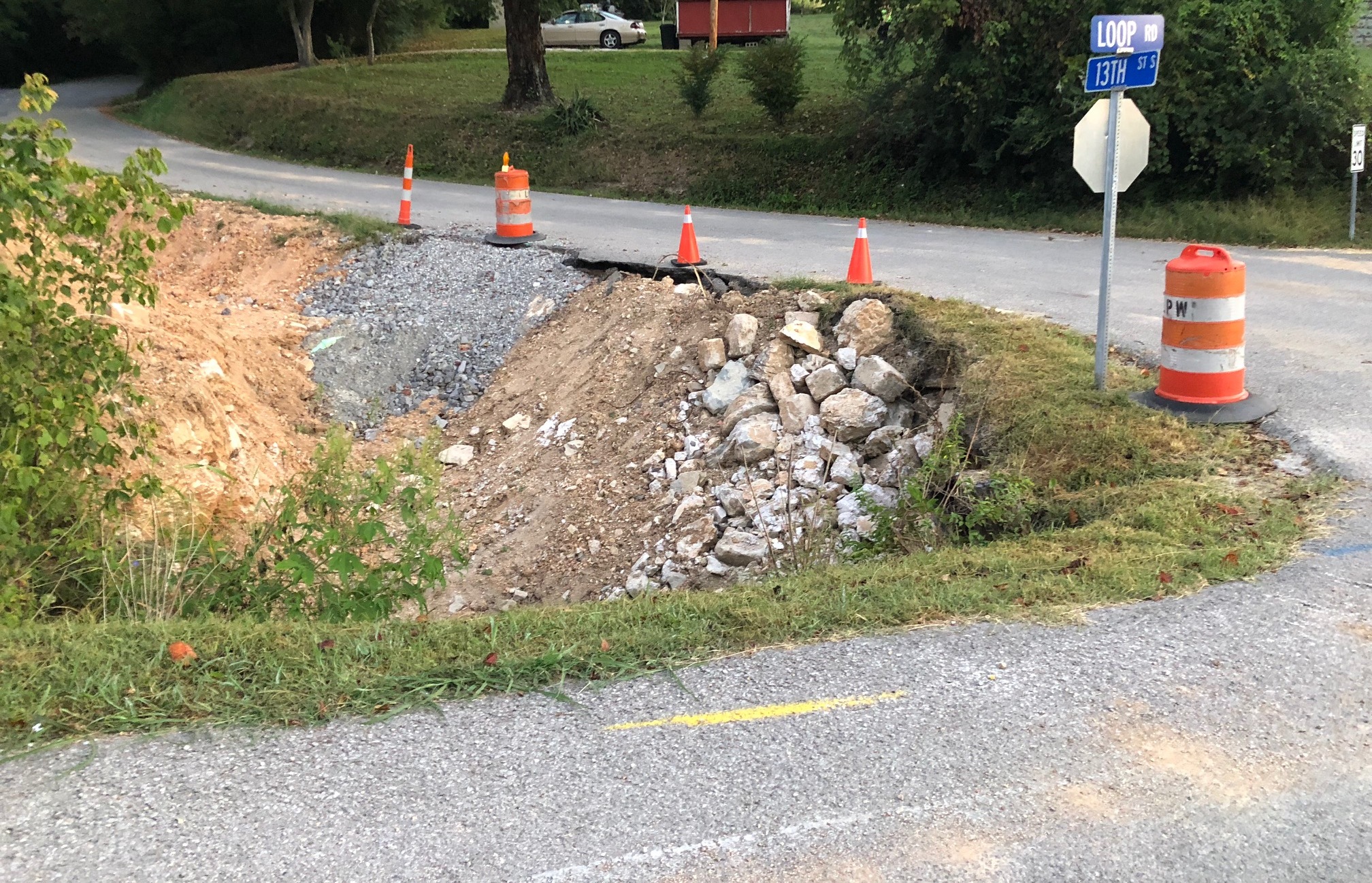 Below are a couple of “after” photos. 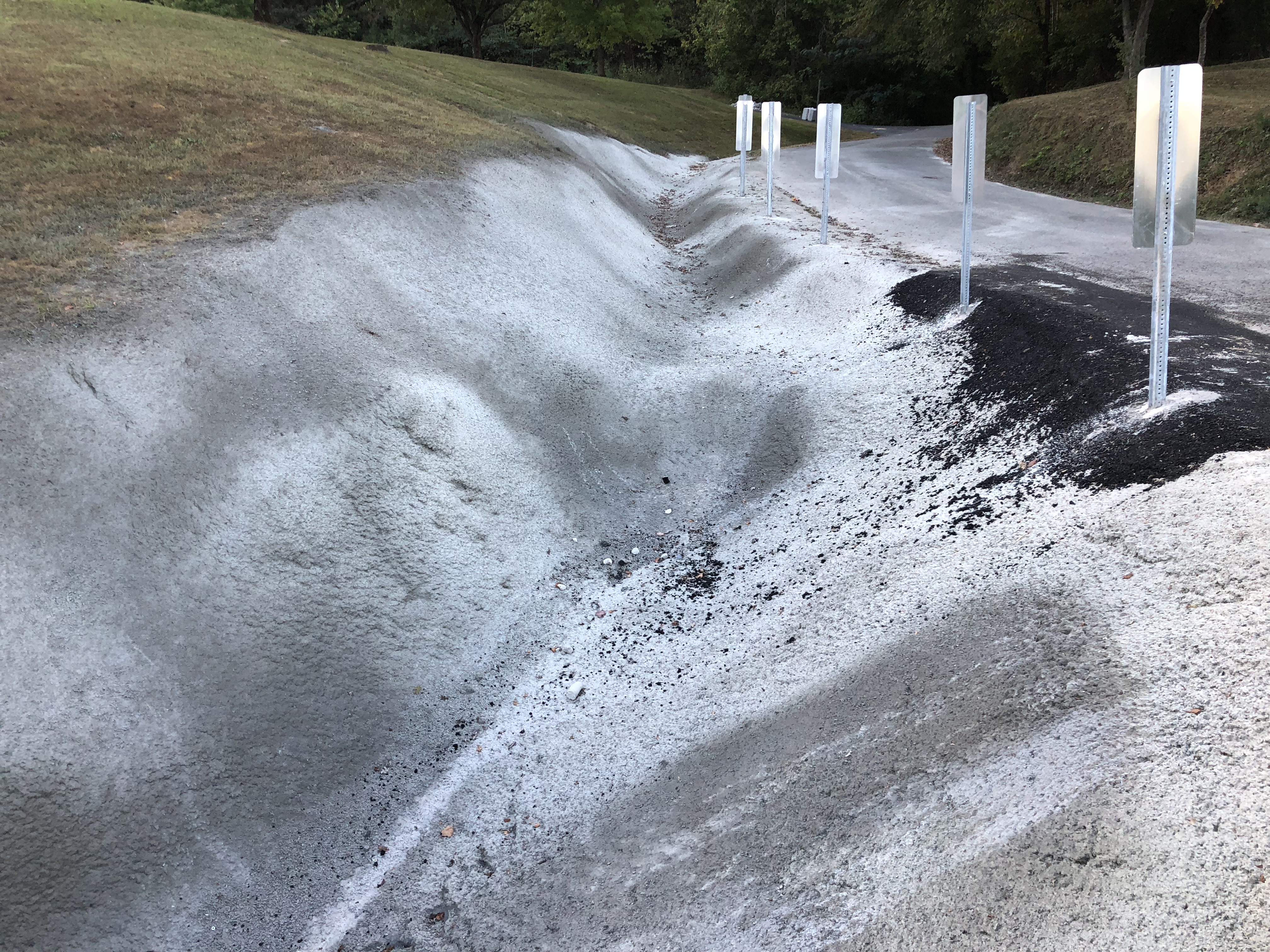 La Follette City Administrator Jimmy Jeffries said, “We noticed a large dip in the road on South Tennessee Avenue the other day.  It’s near the Linden Avenue turn off.”  He added that after drilling into the dip, they realized that there was a rather deep hole under the asphalt of about two-feet or a bit deeper.  The immediate remedy was to fill it full of concrete which will buy the street department some time until they can come back in the early spring with a 50-75-foot pave patch for that stretch of South Tennessee (BELOW). 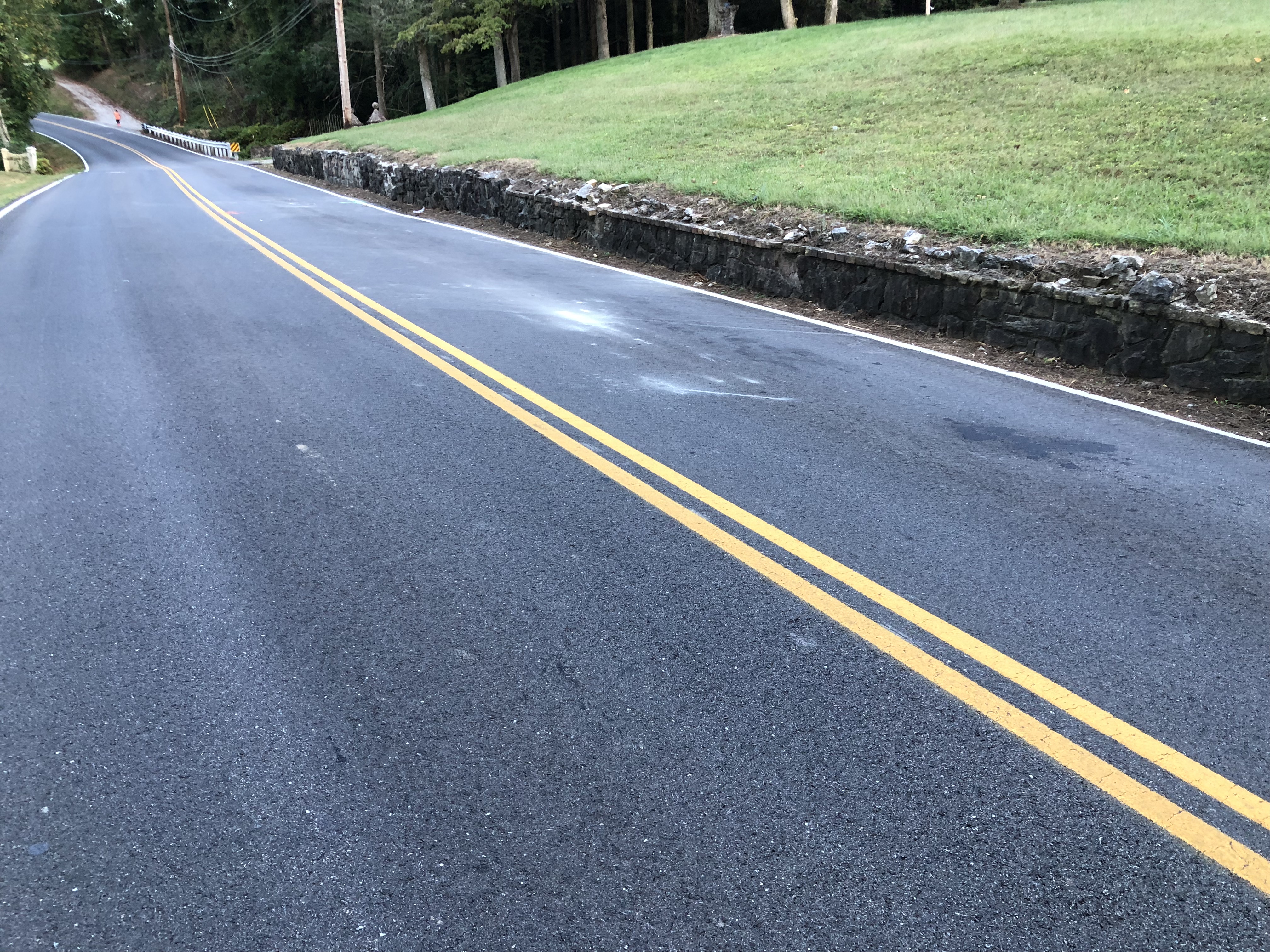 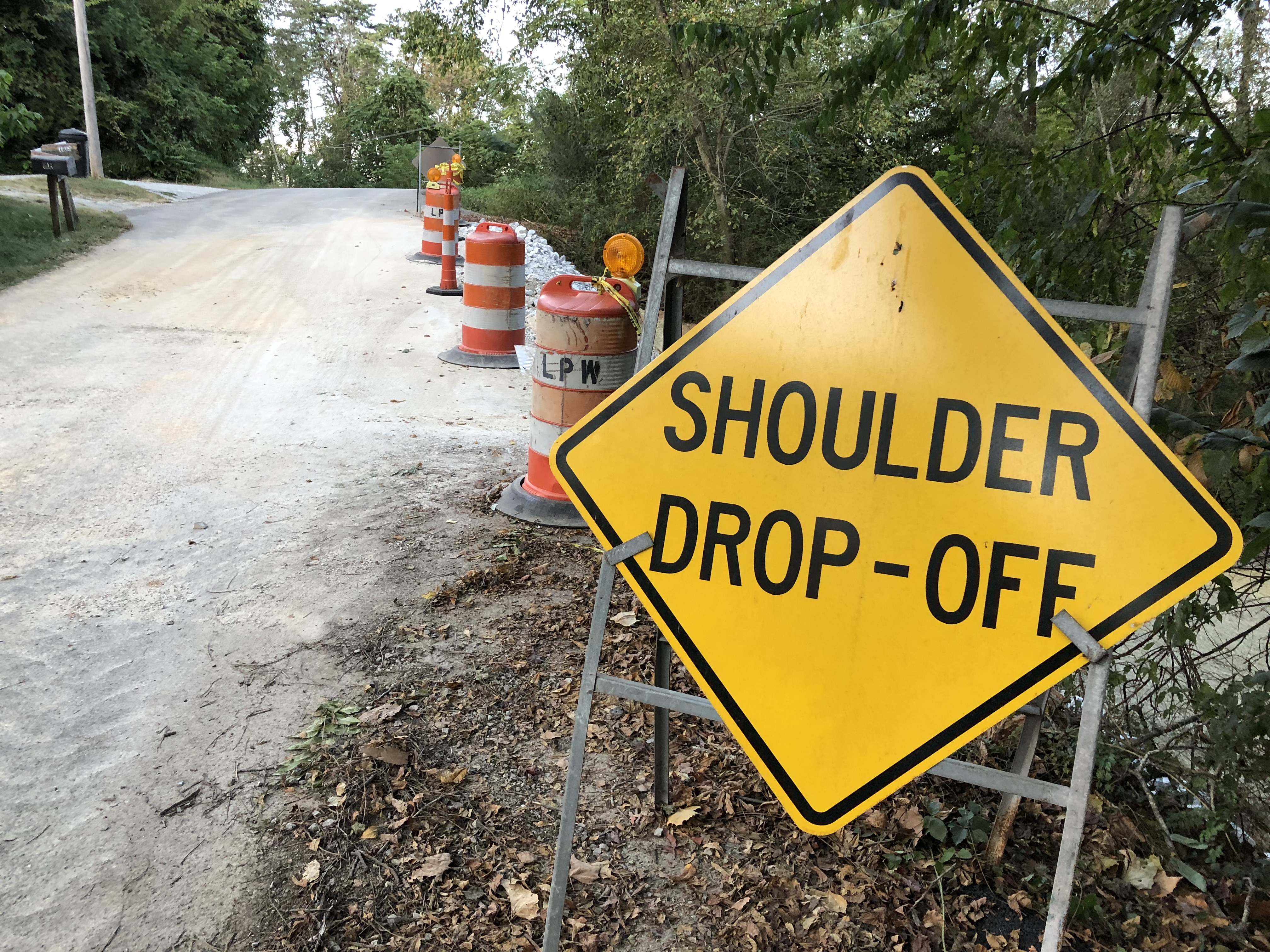 Back Valley Road (above) and North Massachusetts Avenue (below) 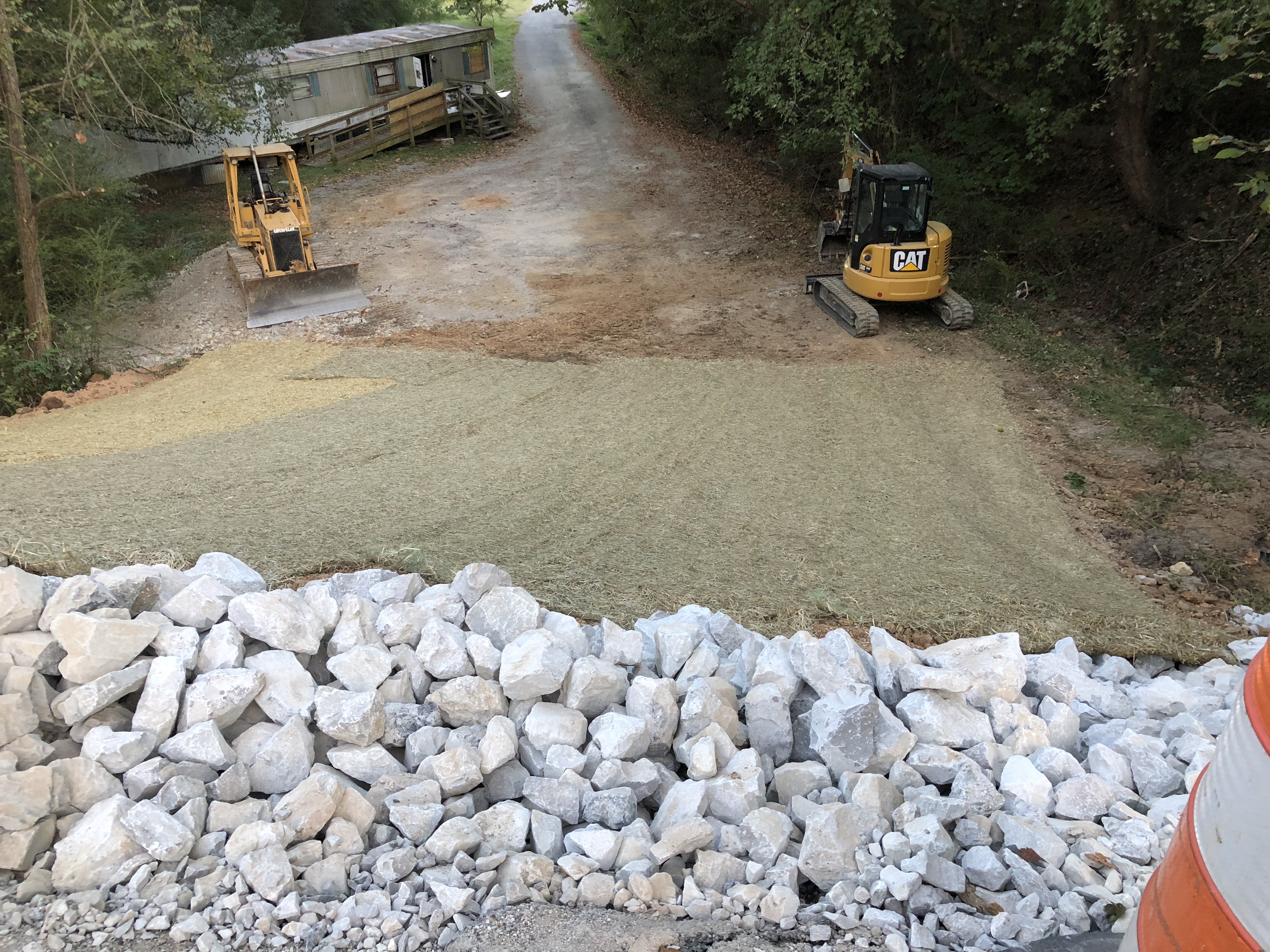