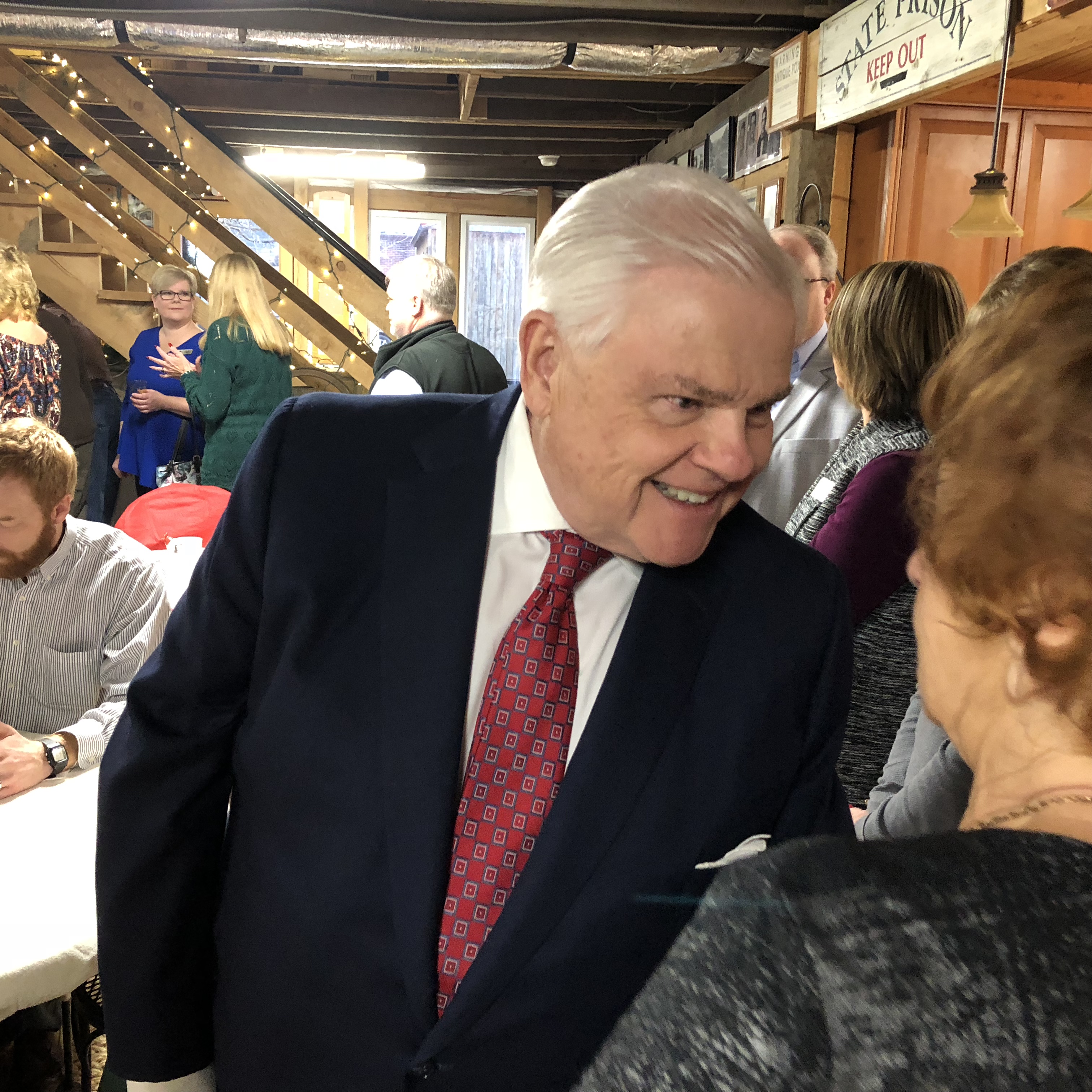 “I applaud the initiative taken by Governor Bill Lee to prioritize rural development in Tennessee,” said Yager. “With three of the fifteen distressed counties in my district, this is a very serious issue to me. I look forward to working with Governor Lee and his administration to do all that we can to help strengthen the economies of our distressed Tennessee’s distressed counties.”

Senator Yager is issuing a letter to all twenty-two commissioners in each executive department to offer his help as they develop recommendations to improve their departments’ services to counties in his district.  (WLAF NEWS PUBLISHED – 01/24/2019-6AM)