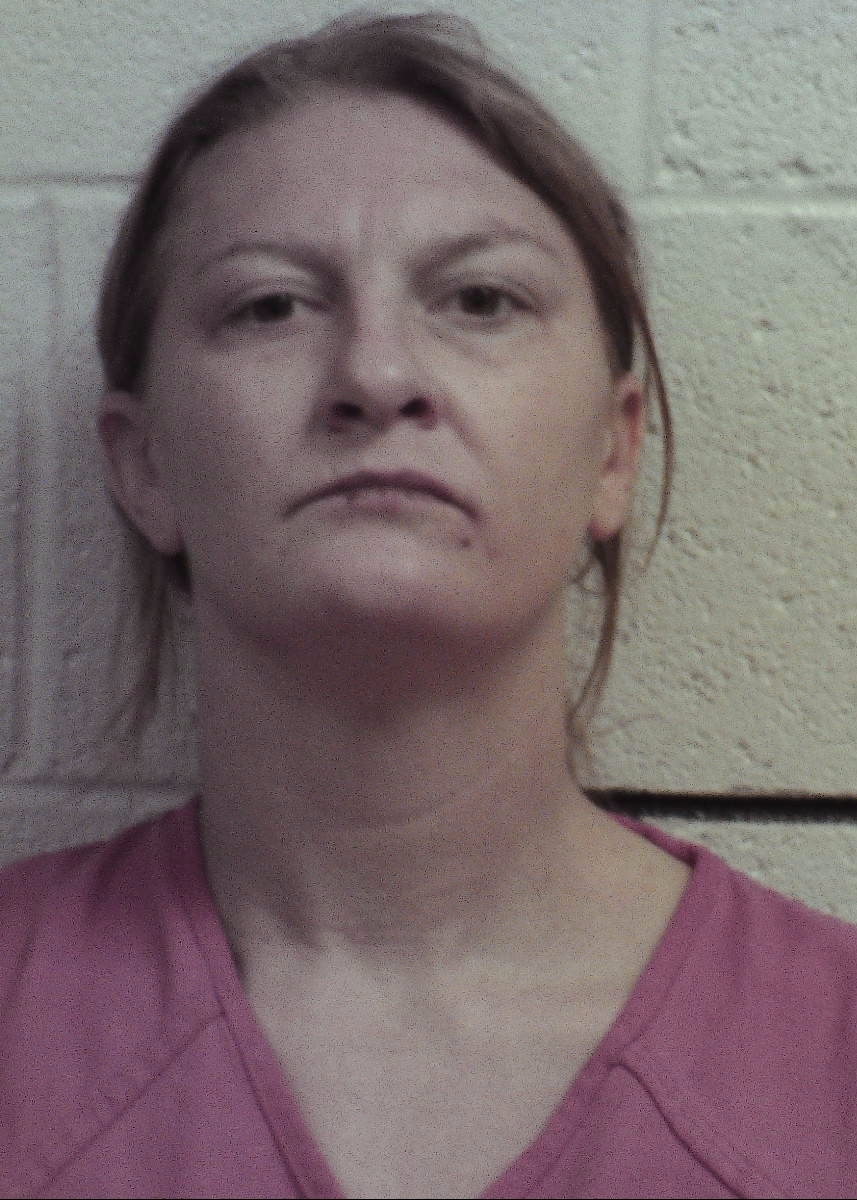 Last Wednesday morning around 8:30 am is when Campbell County Sheriff’s Deputy David Wormsley found Melissa Warax lying in the middle of Brown Crest Road at Fincastle.   Wormsley asked Warax if she was in need of medical help, and she said no, the report said. After that, Warax was allegedly jerking and twitching after she stood up as if she was using or had used meth, according to the report.  Wormsley detailed that Warax began grunting and screaming at him and Sgt. Cody Chapman as they were placing her in the cruiser.

The 33-year old Warax was taken to the county jail for her safety and the safety of others due to being extremely intoxicated, according to the report.

Warax lives on Farris Circle a connecting street to Brown Crest Road and remains housed in the Campbell County Jail this morning after her 12th booking .  She is charged with public intoxication and violation of probation out of general sessions court.

In court on Tuesday, according to records, Warax was placed on probation and will have served seven days in jail as of today.  She is expected to be released later this morning.  (WLAF NEWS PUBLISHED – 01/23/2019-6AM)