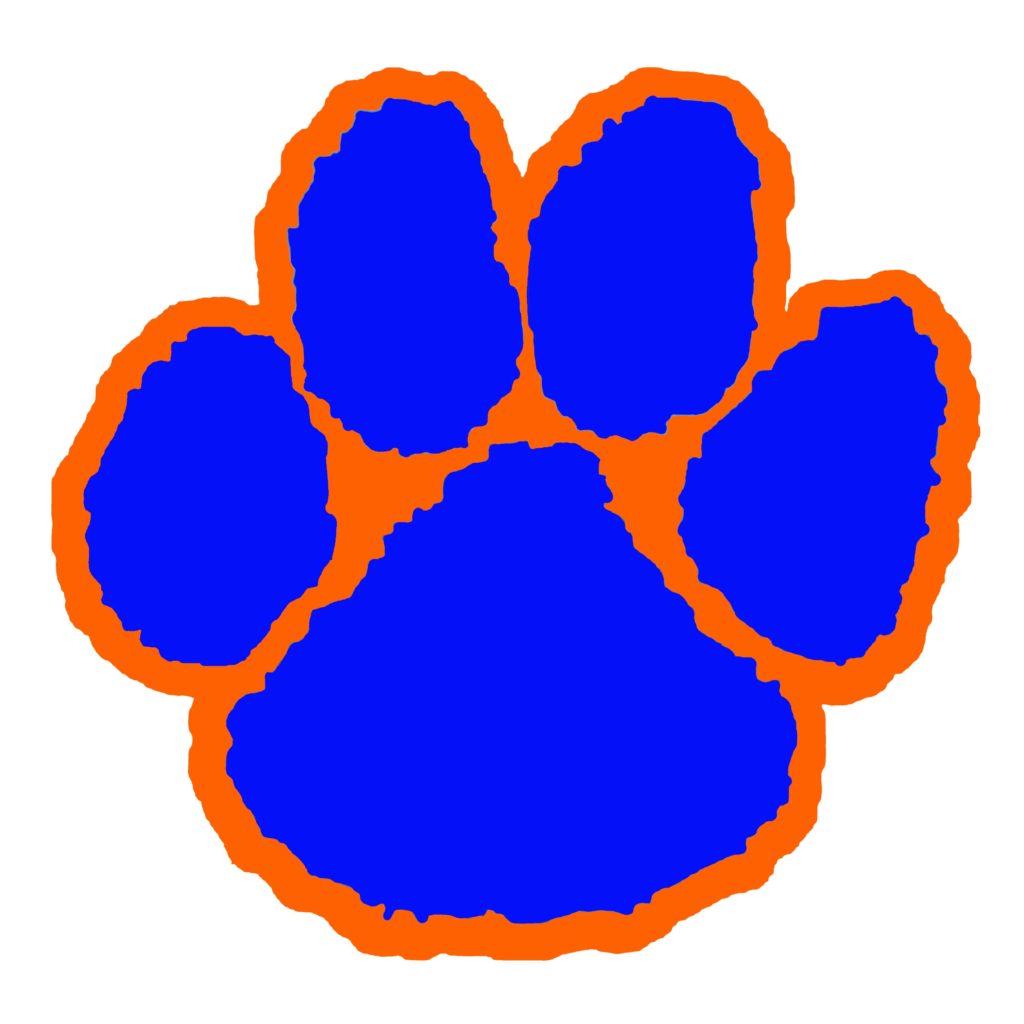 It’s been a while since the Cougars and Lady Cougars returned home with basketball road wins on the same night.  That was the case Tuesday night at Halls.   The Lady Cougars improved to 22 & 2 with an 84 to 62 win over Halls.  CCHS now has a 10 & 0 top of the district mark with four district games remaining.

The Cougars win for the first time in a month and for only the second time this season as they record a district victory over Halls by a final of 70 to 59.  Campbell is 2 & 21 and now 1 & 9 in the district.

The last time the Cougars and Lady Cougars came home on the same night with road wins was after a sweep at Clinton on January 31, 2018.

Campbell hosts Anderson Friday night at Brown Gym in a district 3 doubleheader.  The WLAF – B & M Tires Sports Network has all the live radio, television and web coverage.  (WLAF NEWS PUBLISHED – 01/23/2019-6AM)