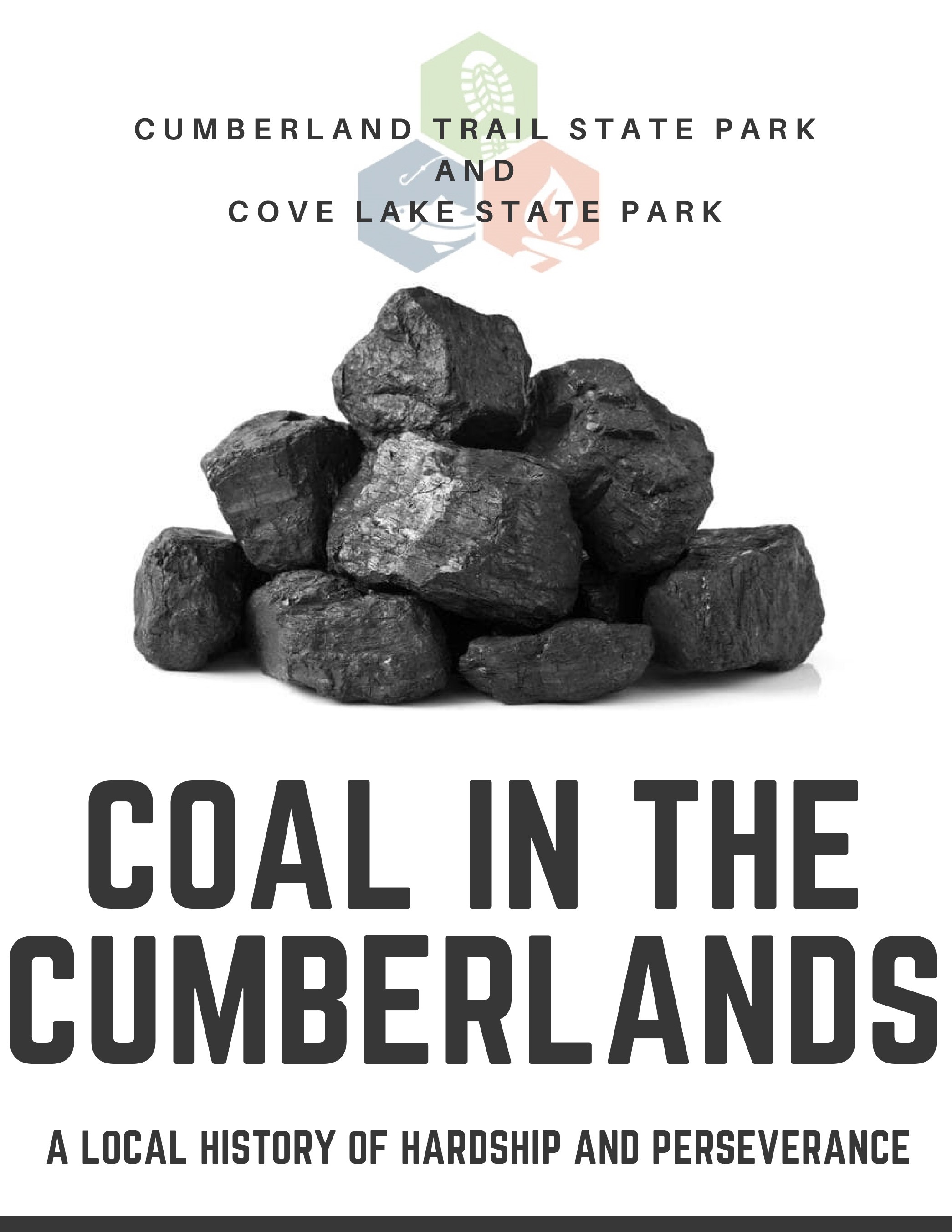 Coal in the Cumberlands: A History of Hardship & Perseverance is a lecture coming to Cove Lake State Park on Thursday.

Coal in the Cumberlands: A History of Hardship & Perseverance

This lecture event will focus on the history of the coal industry and its relationship to the local people in Anderson and Campbell counties.

The Special Guest Speaker will be Charles “Boomer” Winfrey of the Coal Creek Museum in Rocky Top, TN.  Mr. Winfrey is a local culturalist and historian with decades spent amassing the stories and relics of the people who have called this area home.

We invite everyone to join us.