It may be this morning.  Later today.  Or in a day or two.  But La Follette Police will get their man.  Starting around 9:30 am on Thursday morning, officers with the La Follette Police Department and the Campbell County Sheriff’s Department pursued William Scott Lobertini and his passenger for a little more than an hour in the greater La Follette area.  It all started in La Follette after Lobertini was pulled over for a traffic violation and then sped away.  Police figured he ran off because he and his passenger, Joanna Marie Davis, have outstanding warrants.

The pursuit was eventually called off on Loop Road when officers felt that public safety was being compromised.  They soon found Lobertini’s car ditched at a random home on College Park Drive off Demory Road. 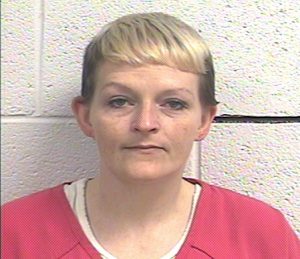 Just before noon yesterday, the 32-year old Davis (above) was found on South Avenue and was arrested.  La Follette Police continue searching for Lobertini this morning. 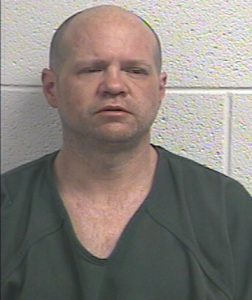