Not to jinx the Cove Lake 5K, but it was another rain-free day for the 20th annual event.  Director Clarence Lowe says, “We’ve been fortunate that we’ve not had rain all these years.Lowe called Saturday’s version of the Cove Lake 5K one of the larger ones in a while.  The largest had 303 participants.  Saturday’s hosted well more than 200 runners/walkers.  Photos are courtesy of Chad Davis.  SEE results HERE. 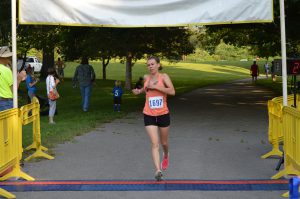 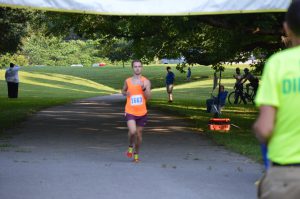