Will compete in the State Meet May 19 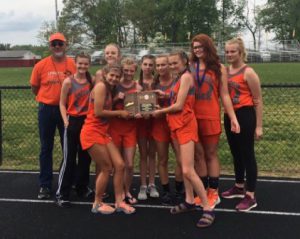 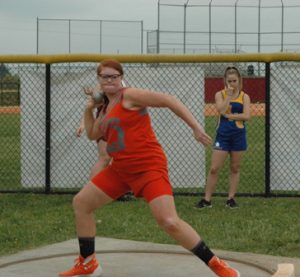 Coach Greg Vincent tells WLAF, “LMS had six athletes to qualify and advance to the State Meet which will be held on Saturday, May 19, at Austin Peay University in Clarksville. The top four finishers in each event advanced. 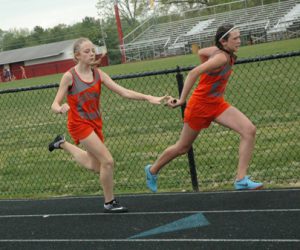 For LMS, Macy Caldwell was the first place winner in both the 1600 meter run and the 800 meter run.  Hayllynn Willis was the second place finisher in the high jump while Erica Brock finished in second place in the shot put and 3rd in the discus.  Bailey Gillum took third in the 400 meter dash.

The girls 4×400 meter relay team placed third, sending it on to the state meet as well. That team of runners consists of Caldwell, Bailey Gillum, Madison Johnson and Willis.

For the Owls, Josh Phillips placed third in the 400 meter dash.  Phillips is also on his way to State. (WLAF NEWS PUBLISHED – 05/08/2018-6AM-PHOTOS COURTESY OF SHARYN VINCENT)