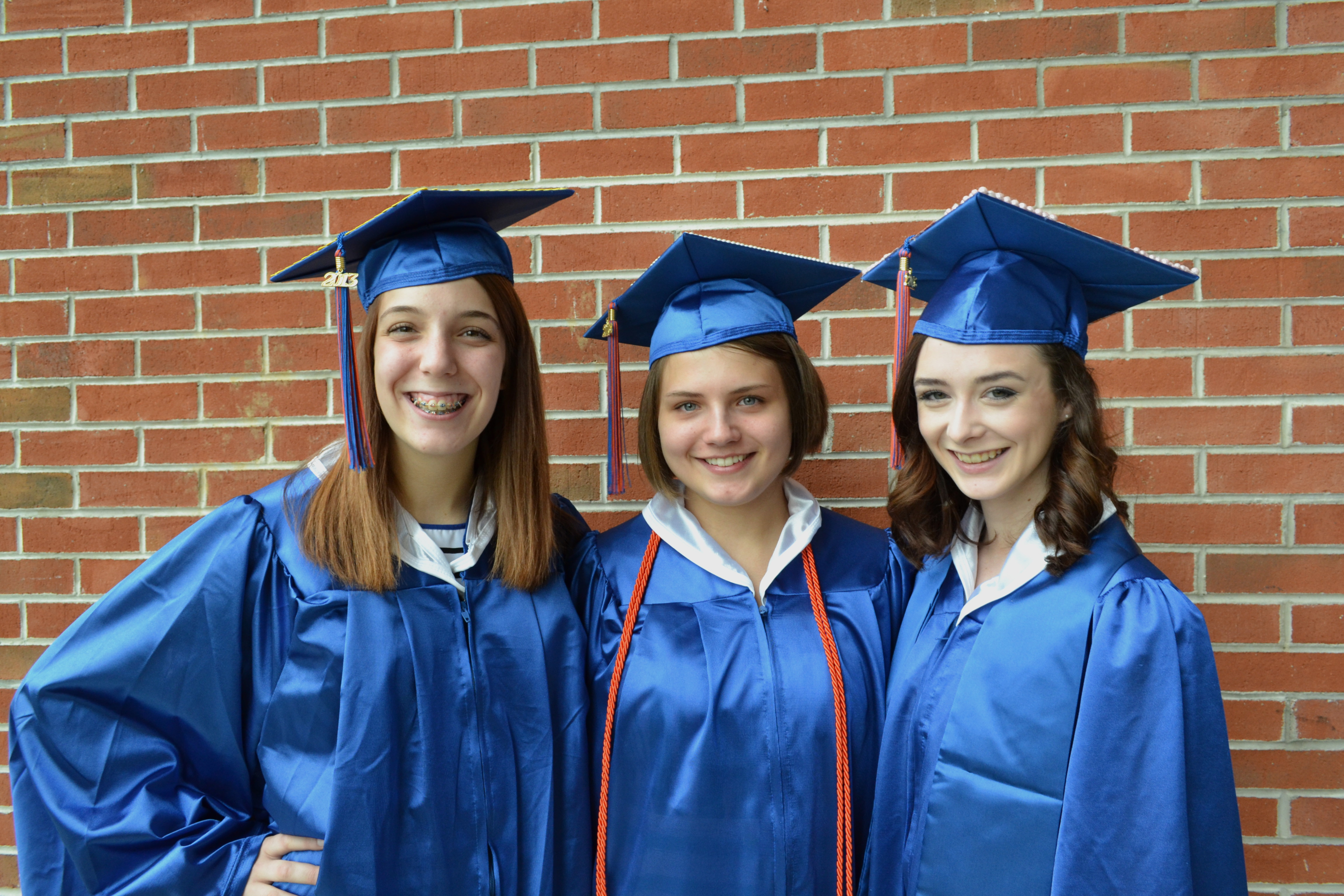 It’s a Flashback Friday as WLAF’s Charlie Hutson shares a Campbell County High School graduation photo from the Class of 2013.  Recognize any of these faces?  Take a look further down this page and see just who these young ladies are.

Active COVID-19 cases down to 26 in Campbell County

NASHVILLE, TN (WLAF) - As of Friday afternoon, the number of PCR positive tests for COVID-19 during the pandemic according to the Tennessee Department of Health is 76, and that includes 67 cases confirmed and probable (two more cases than on Thursday).  Of the cases, 40 of those patients have recovered while 26 patients (one less than on Thursday) are recovering and one patient has died.  Results through Friday from 3,212 COVID-19 tests in Campbell County have come back negative.

Ford family asks for prayers and invites everyone to fundraiser 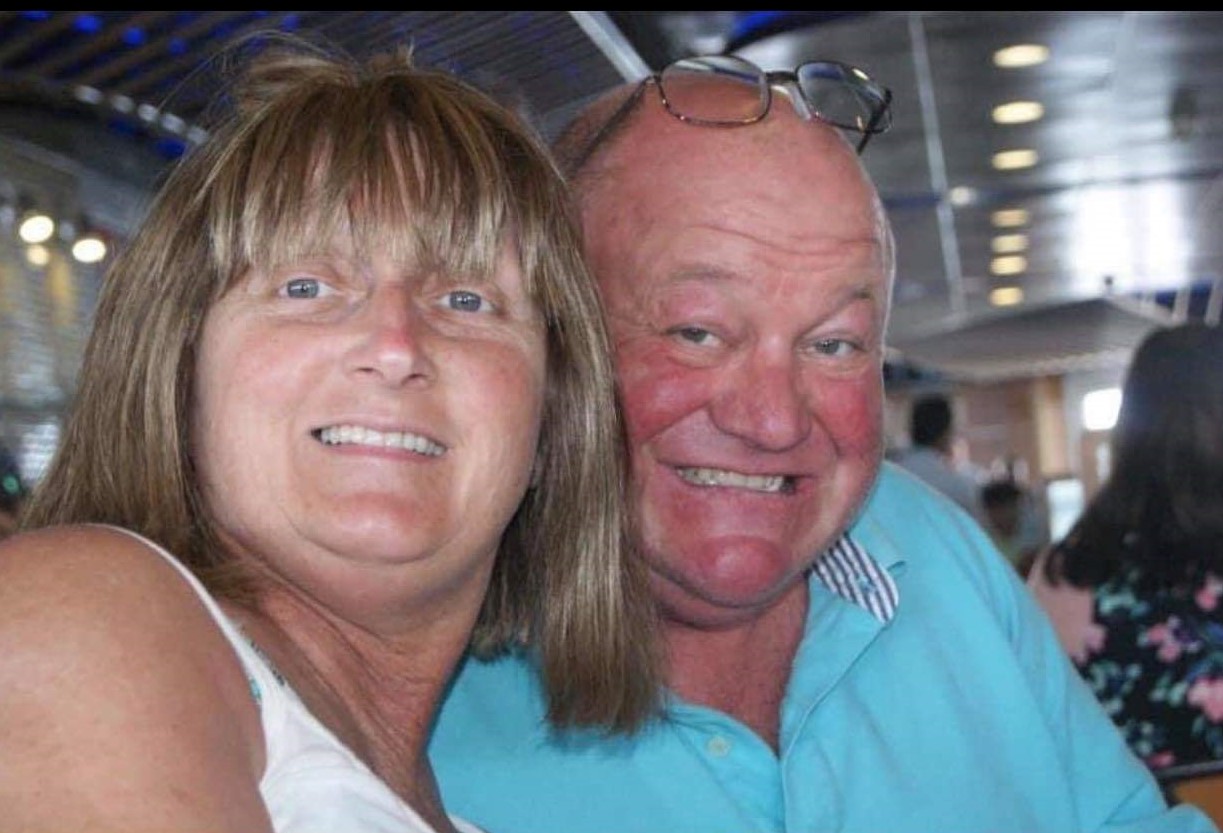 Missy and Jeff Ford are shown in happier times before Jeff's life threatening health problems surfaced in May.

LAFOLLETTE, TN (WLAF) - The long and winding road to recovery for Jeff Ford remains a haul.  His journey began in late May with a trip to the La Follette Medical Center where he was diagnosed with a heart attack.  From there, it was an ambulance ride to Parkwest Medical Center. While at Parkwest,  Ford underwent six bypasses.  A life flight to Vanderbilt Medical Center was the next leg of the journey.  He remains in Nashville this morning.  "Jeff has a long road ahead, but we praise God for where he’s brought him from and where he’s taking him," said his wife Missy. 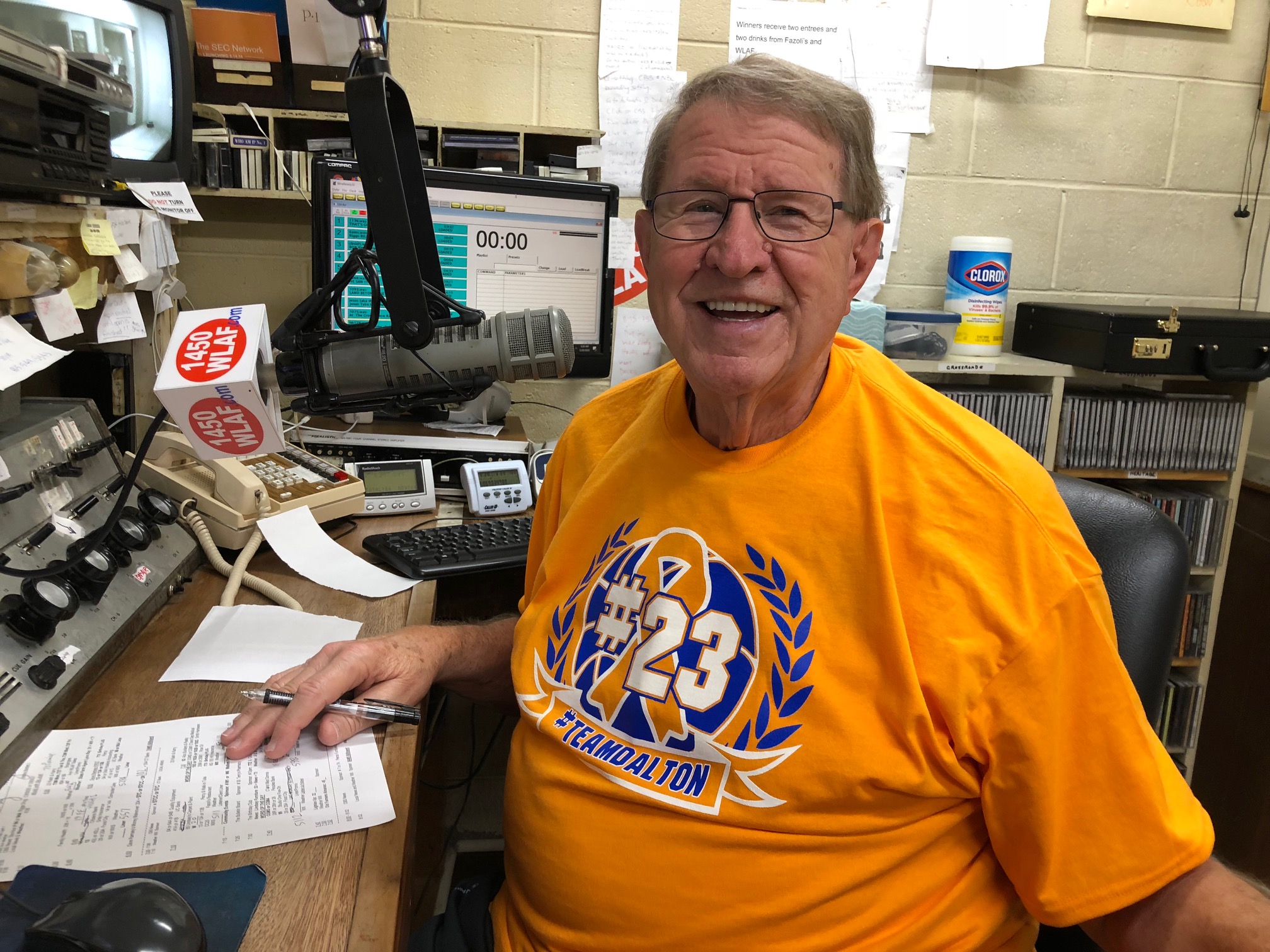 Powers For the People Campaign 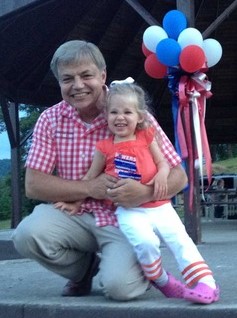 JACKSBORO, TN (WLAF) - Dennis Powers officially announced his candidacy for State Representative in the Republican Primary for the 36th House District in Tennessee on Friday.  The 36th District is comprised of all of Campbell and parts of Anderson and Union Counties.

JACKSBORO, TN. (WLAF)- The following indictments were returned this week by the Campbell County Grand Jury:

JACKSBORO, TN (WLAF) - County commissioners held their first infrastructure committee meeting on Thursday evening via Zoom. Due to hacking issues, the meeting was quickly closed to the public.  Audio and/or video of the meeting will be published on WLAF as soon as it is received from the county.
Read More >>

LAFOLLETTE, TN (WLAF) - Not everybody sees rain on Friday.  However, isolated strong to severe thunderstorms are possible today and early tonight with the primary hazard being damaging winds.  Additionally, locally heavy rainfall will result in the potential for isolated flash flooding. 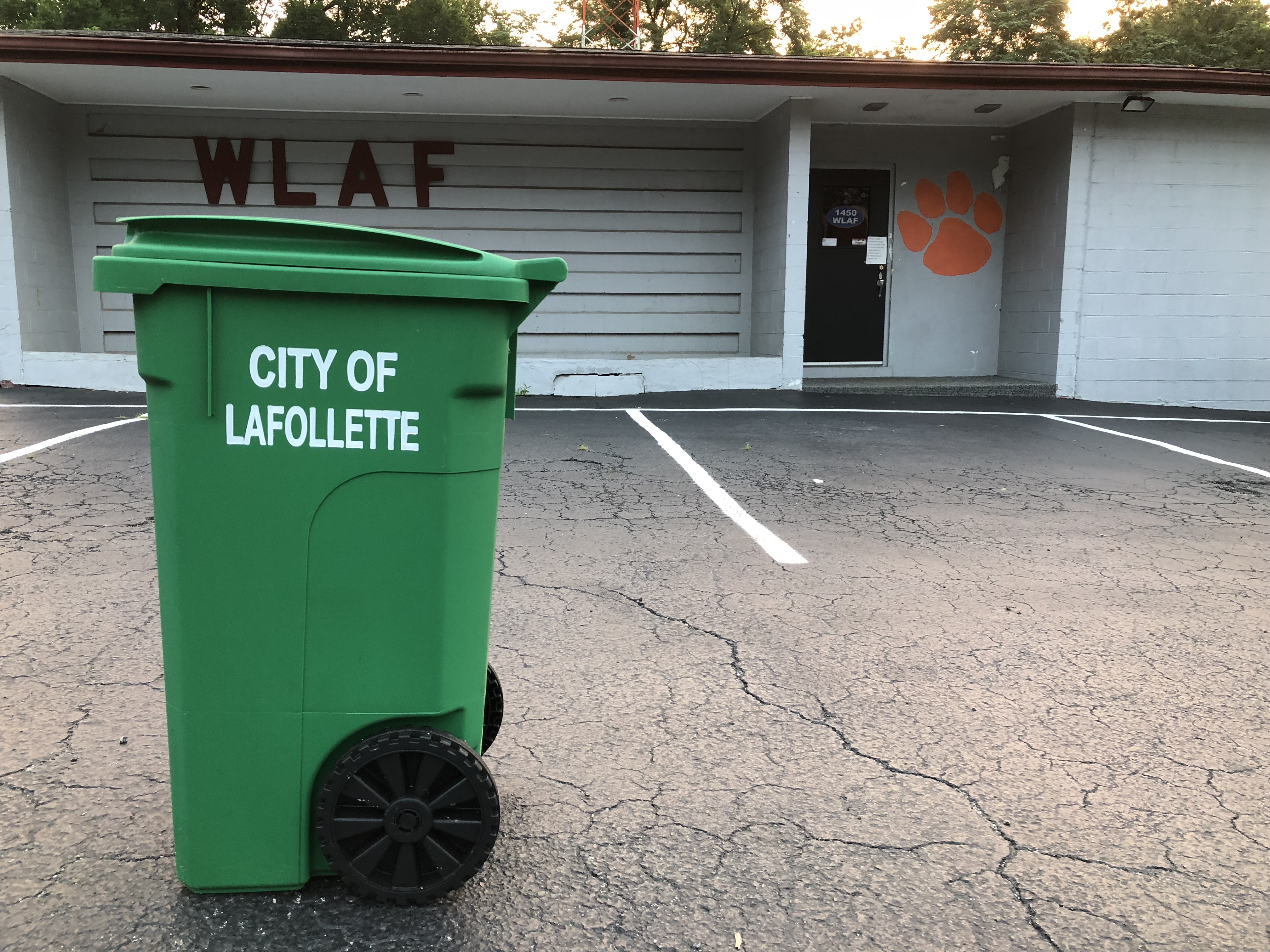 LAFOLLETTE, TN (WLAF) - In a press release on Thursday from La Follette City Administrator Jimmy Jeffries, he said there is an update regarding the City of La Follette's recycling program.

Friday is a Grab-n-Go Meal Day 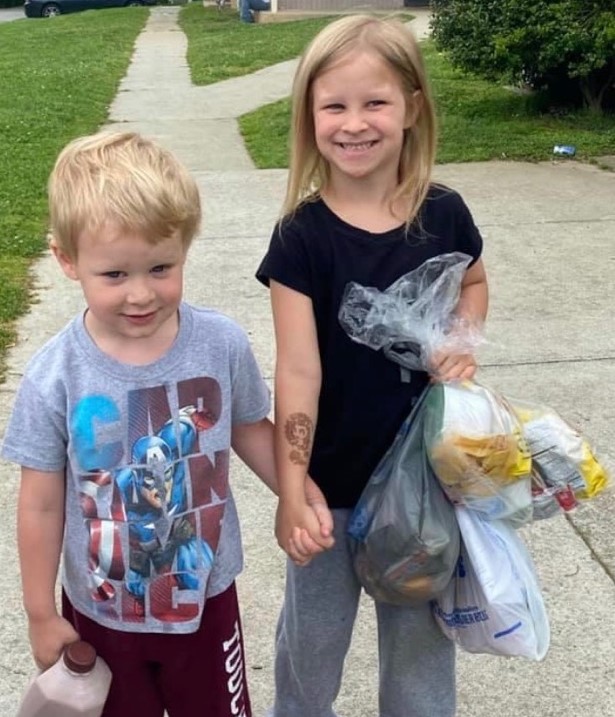 Ryan and Haven Pittman have been to a Grab-n-Go Meals distribution site.

Back to school giveaway planned

CLAIRFIELD, TN (WLAF) - The You Are Important (YAI) and Operation Appalachian Kids (O.A.K.) Mission will host its second annual back to school extravaganza in support of Appalachian Ministry House.

Lane closures on I-40 in West Knoxville begin this morning

KNOXVILLE, TN (WLAF) – Motorists traveling on I-40 in Knox County should be aware of upcoming bridge repair work that will affect traffic in West Knoxville.

NASHVILLE, TN (WLAF) - The COVID 19 pandemic presents a myriad of challenges to high school athletic and activity programs. To help address some of those challenges, the National Federation of State High School Associations (NFHS) has developed a new free online course “COVID-19 for Coaches and Administrators.”

NASHVILLE, TN (WLAF) — The Tennessee Department of Education today announced the 2020 Institute for Career and Technical Education teachers and directors, which will be free and virtual, has a record number of registrants with over 2,000 Tennessee educators registered.
Read More >>

Here's who is in WLAF's "Flashback Friday" photo