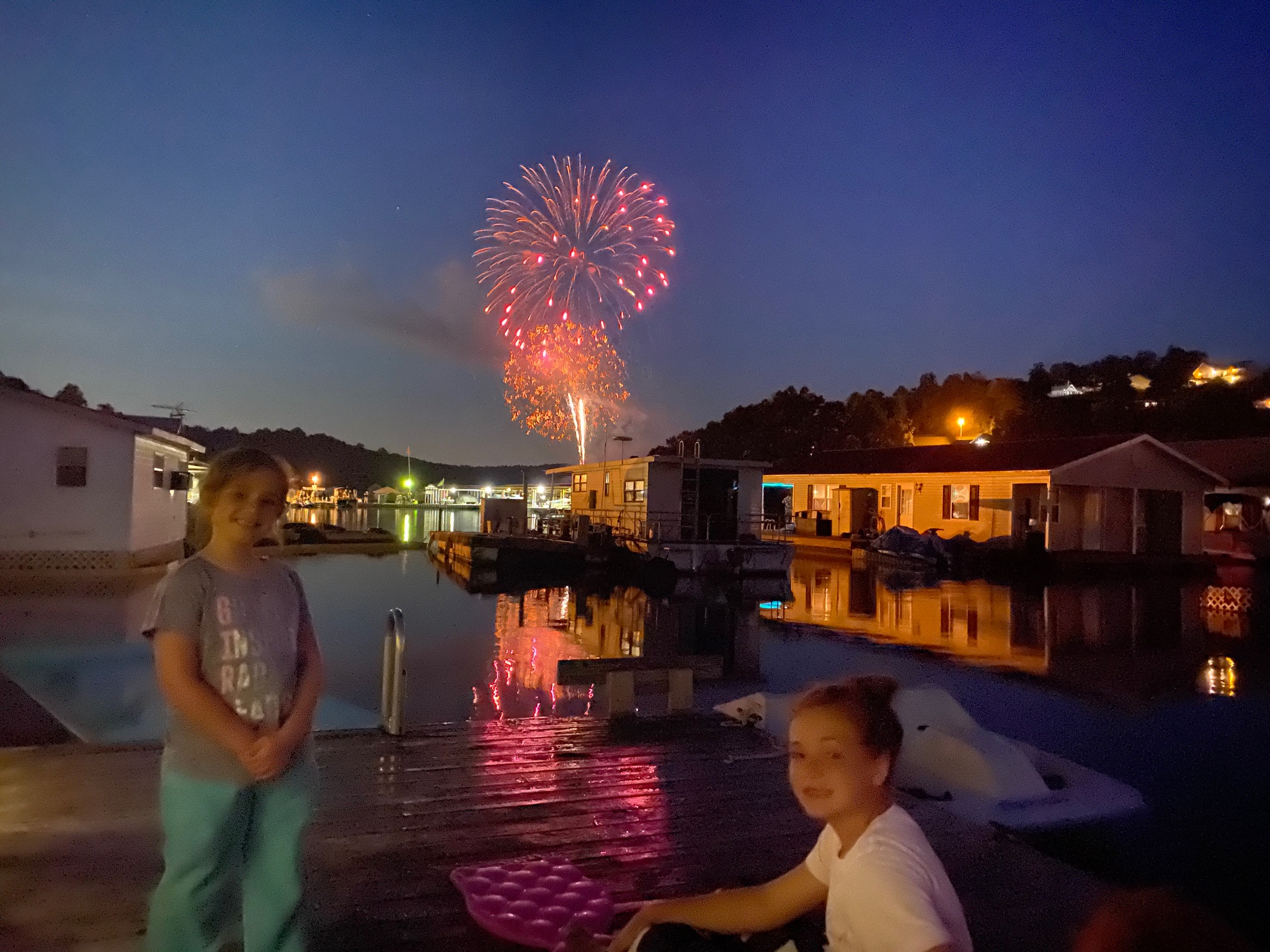 CARYVILLE, TN (WLAF) - On one of the hottest days of the season, so far, firefighters battled fire as well as nature's heat this afternoon just off the 141 exit of I-75.

CARYVILLE, TN (WLAF) - The Caryville Fire Department was dispatched at 2:20 pm to a fire at Exit 141 of I-75 on Saturday afternoon.

Shiners are out in full force today. Shriner Jeff Nicely of Speedwell was out hawking Shrine Papers early on this D-Day Saturday morning.

LAFOLLETTE, TN (WLAF) - Your donation, large or small, is welcomed and appreciated this weekend here in Campbell County. 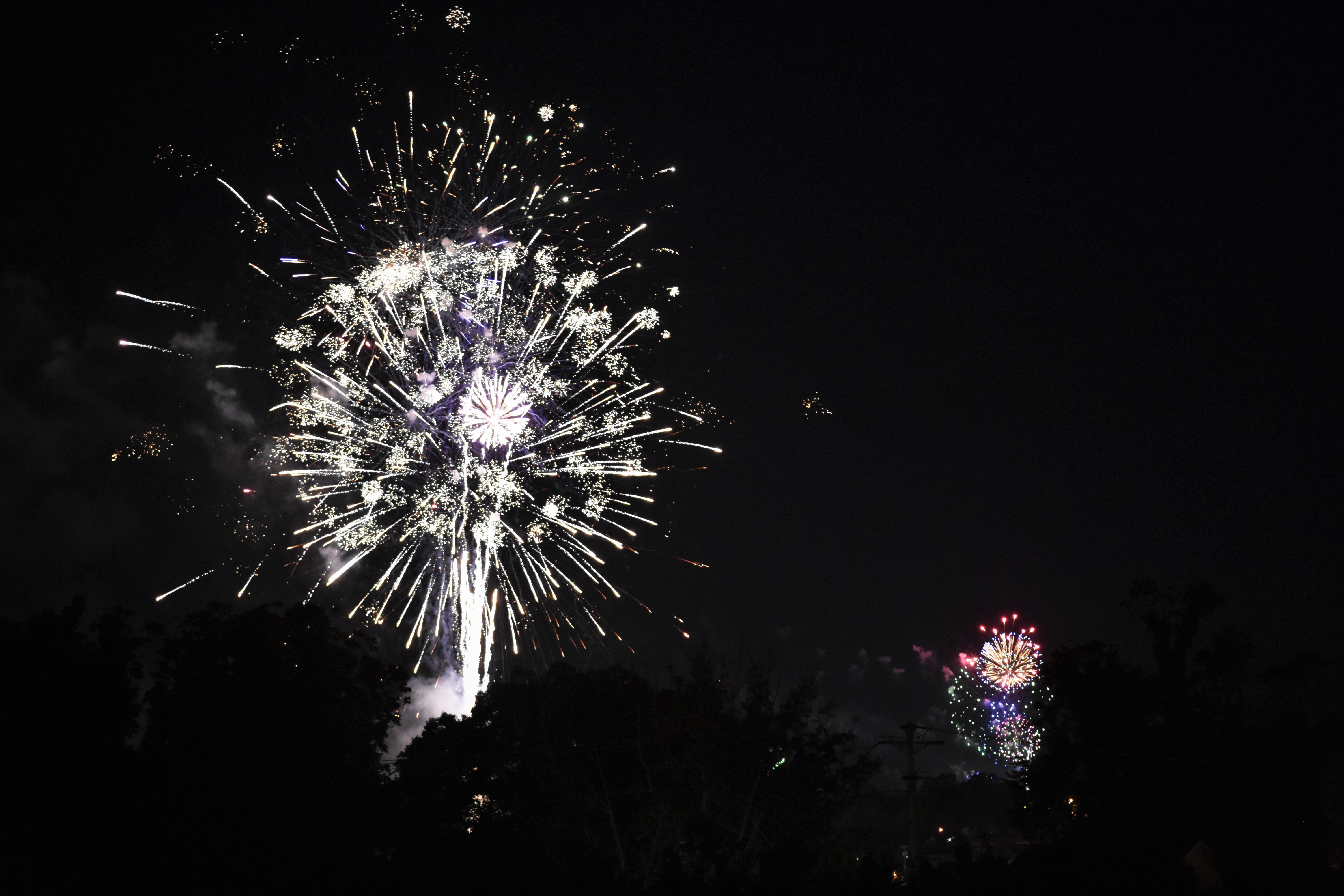 Charlie did it! He photographed two fireworks shows at once. TOP PHOTO:  As State Representative Dennis Powers stood among the U.S. graves at Normandy in 2017, he said, "I thought about the sacrifice of those young soldiers who ran directly into enemy fire to help liberate countries thousands of miles from home where their families were hopefully awaiting for them to return - many never did.  Then, I remembered a quote: “The U.S. has sent many men and women to fight in foreign lands and all we ever asked for was place to bury our dead.” 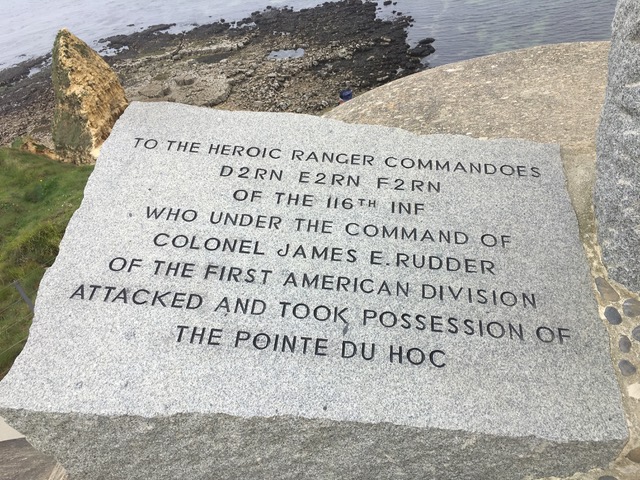 JACKSBORO, TN (WLAF) - In the summer of 2017, State Representative Dennis Powers and his wife Traci walked the beaches and toured Normandy.  Today, on this 76th anniversary of D-Day, Dennis Powers shares his thoughts on this historic anniversary. 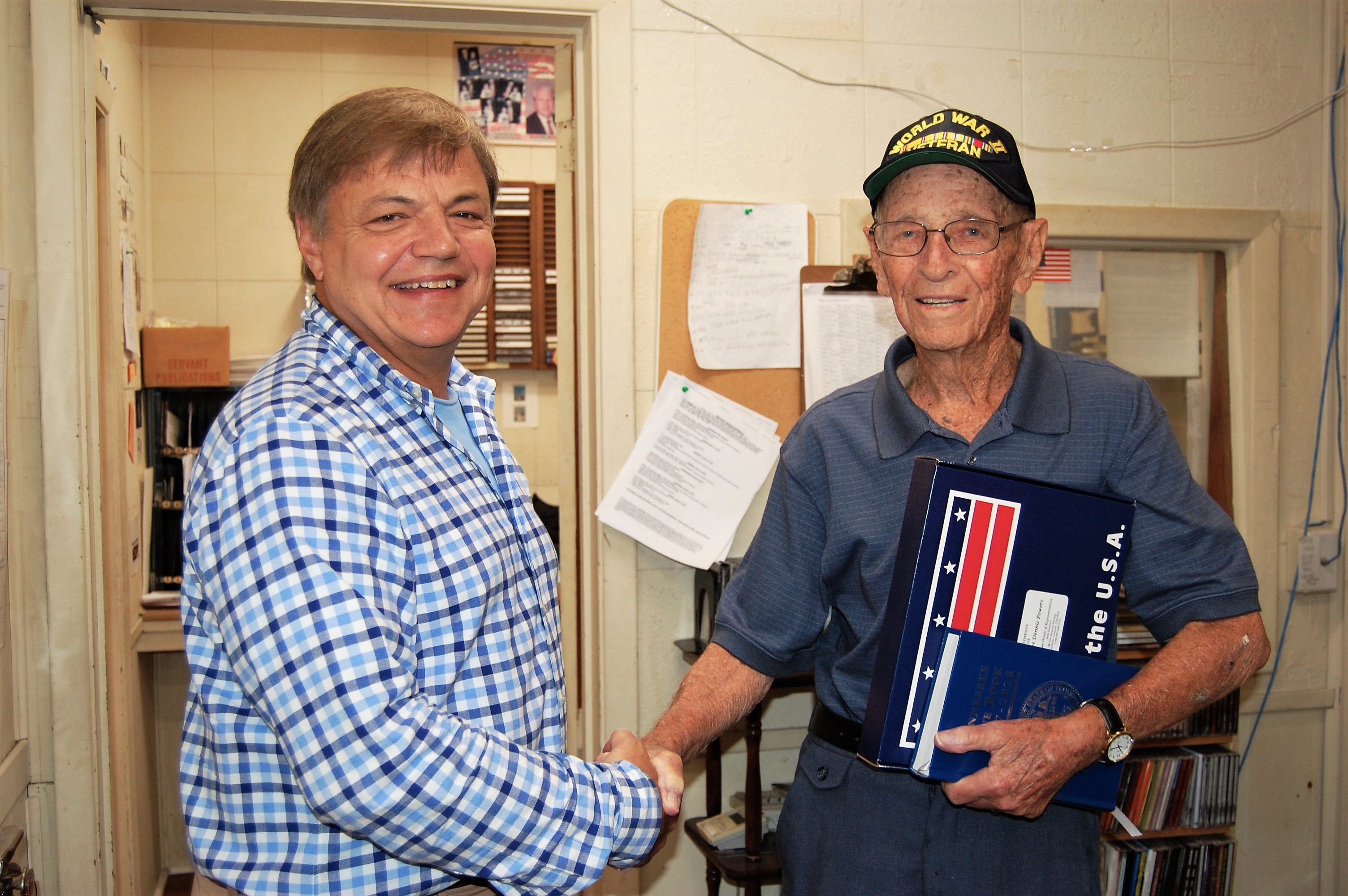 'I don't know how anyone survived' - WWII Veteran Bud Petitt WLAF remembers D-Day by sharing a story of photos and memories from WWII Veteran Bud Petitt and State Representative Dennis Powers they shared in a June 2019 D-Day visit to WLAF.

LAFOLLETTE, TN  (WLAF) - One of Campbell County's World War II veterans took time to pay a visit to WLAF on Thursday, the 75th anniversary of D-Day. Pyro Shows lights up your sky and WLAF. Watch the show over WLAF's video player. NASHVILLE, TN (WLAF) - Today, the Tennessee Department of Education announced a suite of free, optional assessment supports for the 2020-21 school year, which will be available to all districts this fall. These supports are part of the department’s innovative assessment initiative as described in the Best for All strategic plan.

Campbell County has had 1,534 tests for COVD-19 come back negative for the virus TOP PHOTO:  Charlie Clawson shouted "WLAF" when we slowed up to pick up our Shriner paper.

LAFOLLETTE, TN (WLAF) - Your donation, large or small, is welcomed and appreciated this weekend here in Campbell County. Watch out, Sherman!  Sherman Petree was all smiles as he received his kindergarten diploma on Thursday and got a special visit from a shark at Valley View School. TWRA stocks catfish ahead of "Free Fishing Day" on Saturday

MORRISTOWN, TN (WLAF) - TWRA is stocking catfish at several locations, including Indian Mountain State Park at Jellico, across east Tennessee ahead of Free Fishing Day, which falls on Saturday, June 6 this year.  Although traditional TWRA sponsored fishing events are cancelled due to COVID-19, many locations will receive fish to promote quality fishing. 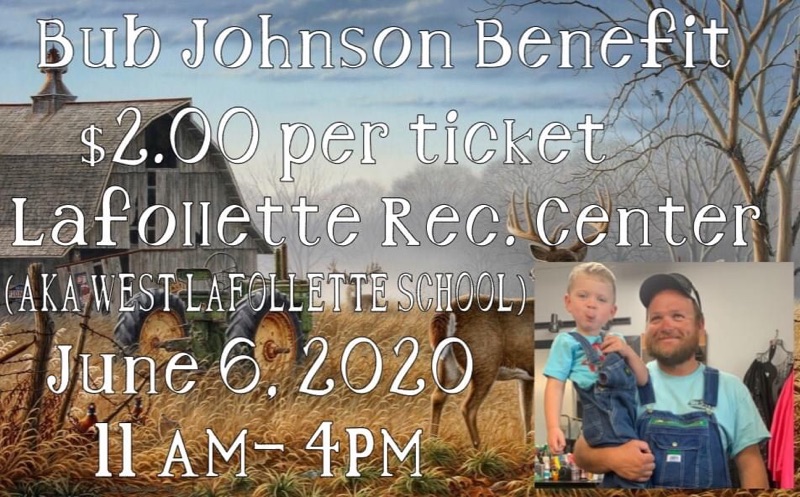 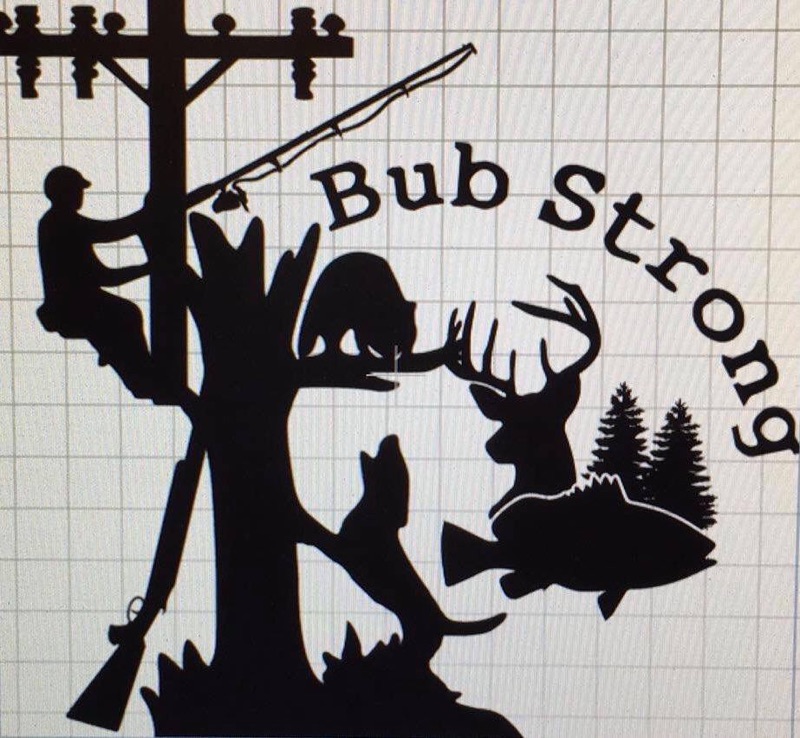 LAFOLLETTE, TN (WLAF) - Family and friends are pulling together for Bub Johnson after last Saturday's tragic farming accident that's likely to keep the young man in the hospital for an extended time.