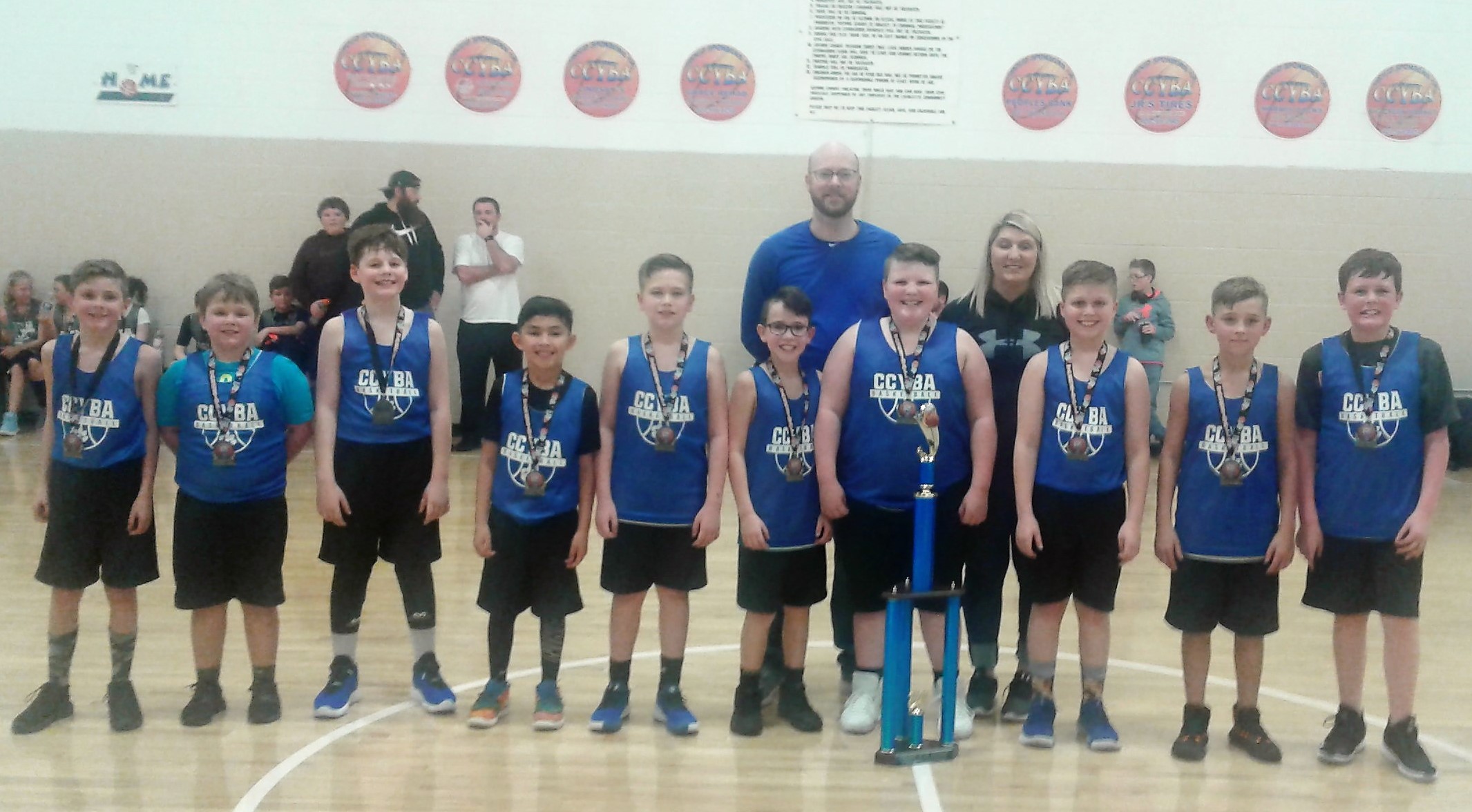 Congratulations to the Dewayne Baird team on winning the 9 & 10 year old championship 17-10 over the Curtis Taylor team.

Leading the Dewayne Baird team were Sexton and Stooksbury with six points each.  Baird had four points while Fox added one. 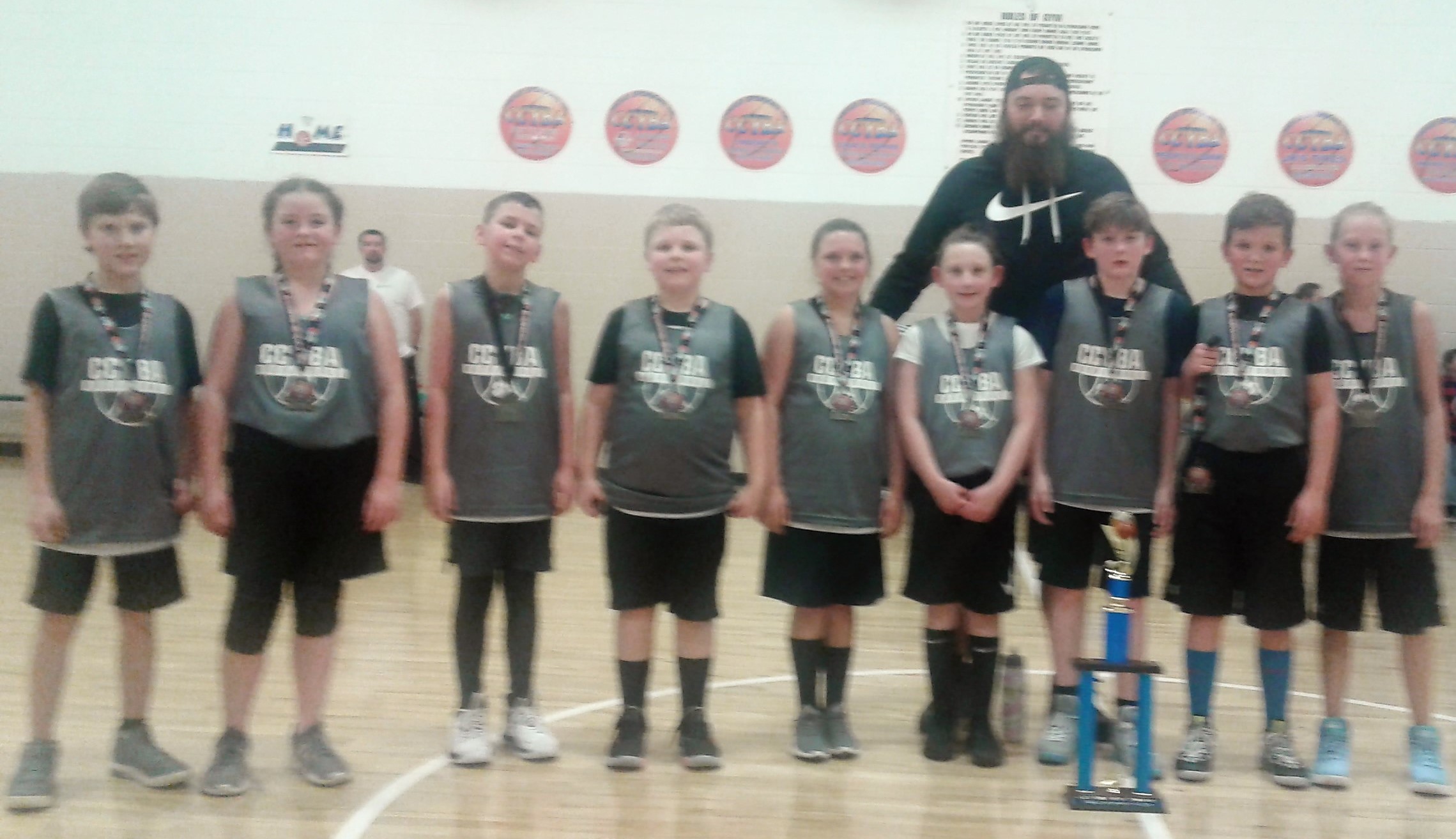 The Curtis Taylor team fought back against the Baird team but fell short 17 – 10.

For the Curtis Taylor team, it was led by Partin with eight points while Taylor added two. 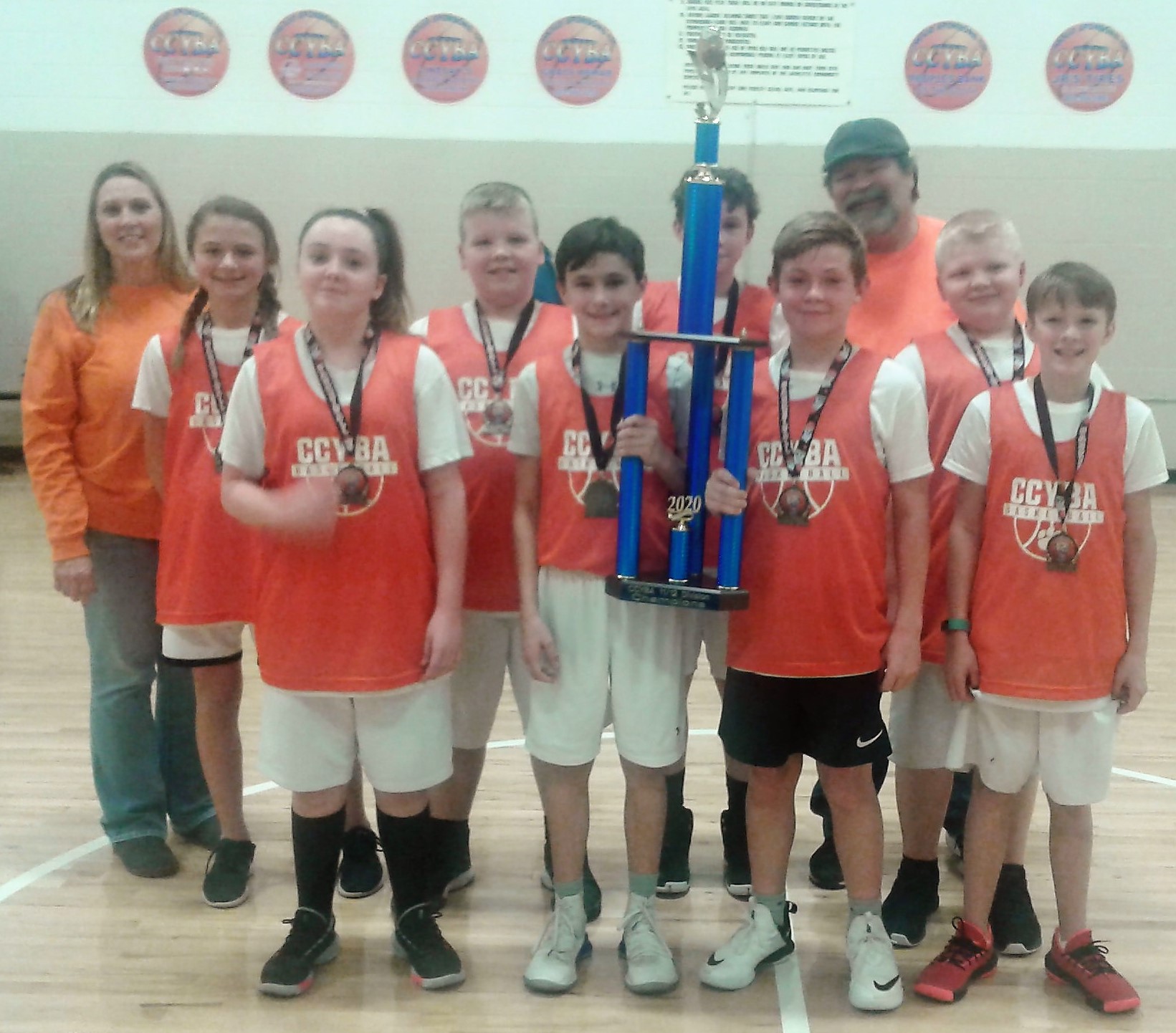 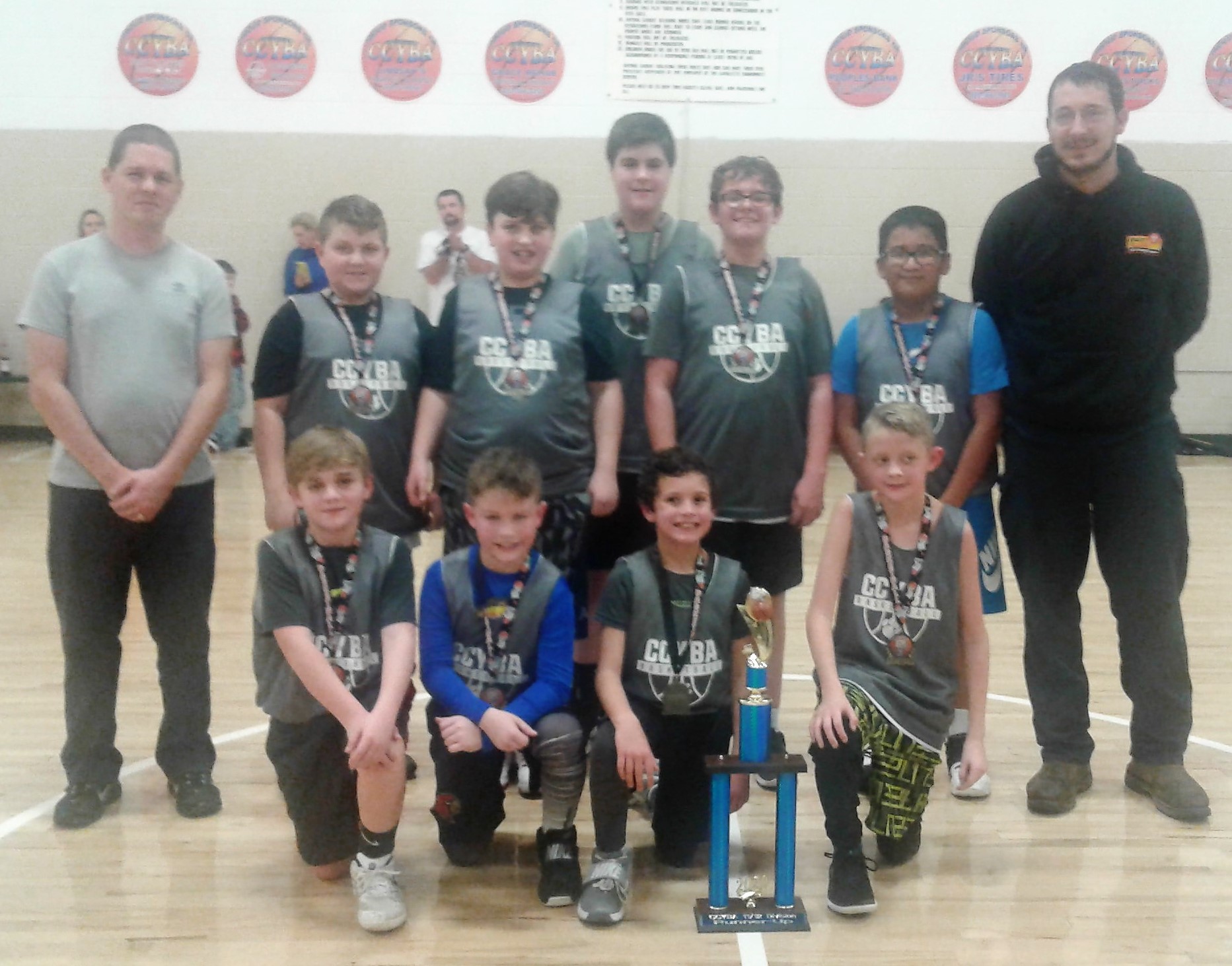 For the David Ketterman team, the scoring was spread around.  Hollifield tallied six points, Peyton and Preston Phillips had four each, Espana had two and Ivey dropped in one point.
Here are the team members: