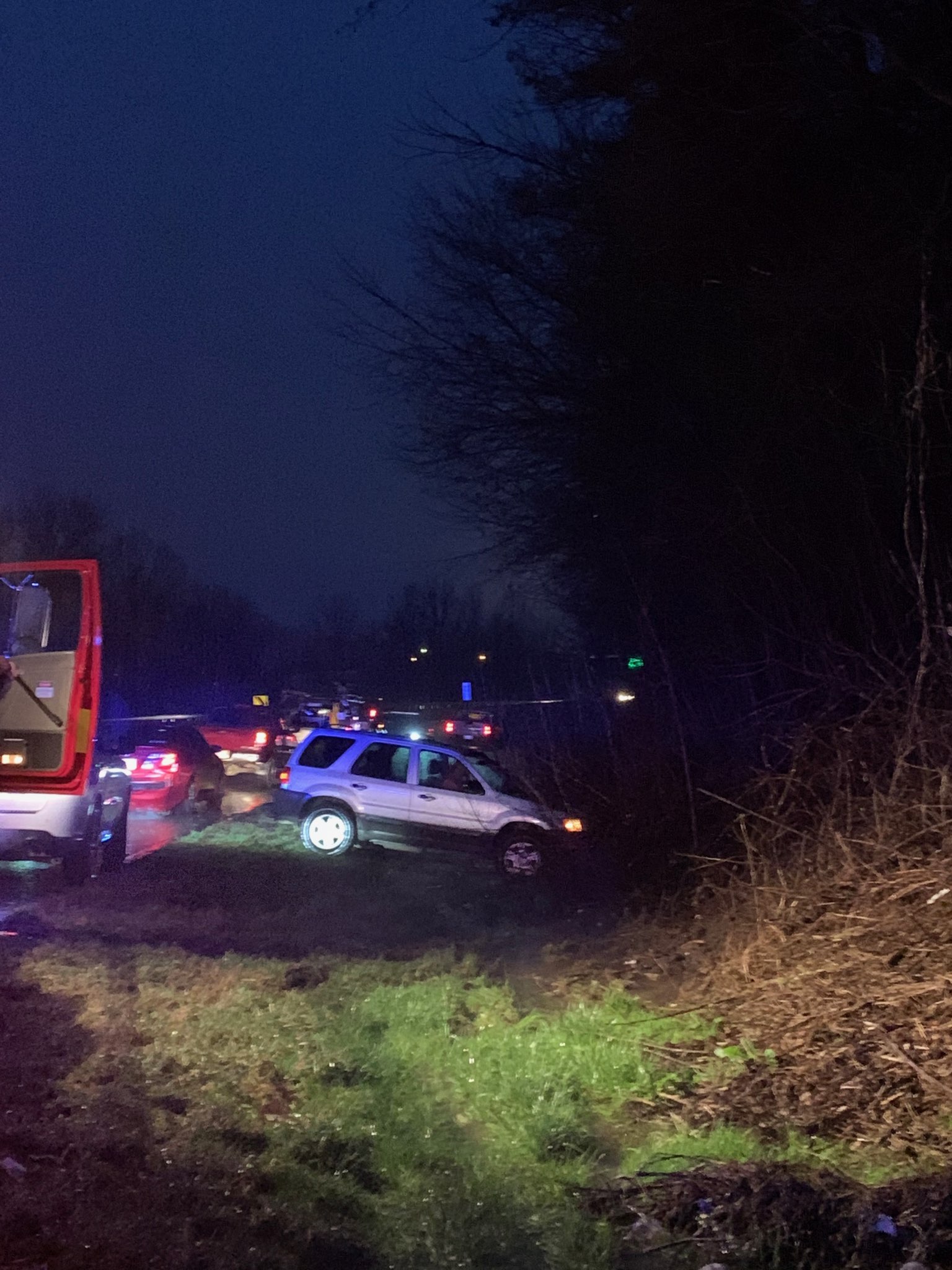 A big rig and eight cars were involved in a predawn wreck on I-75 in Campbell County.

RIDGEWOOD, TN (WLAF) – The southbound lanes of I-75 are both back open.  This comes nearly two-hours after a nine-vehicle pile up happened on this rainy Friday morning.

Right at 6:30 am Friday morning, reports of a major traffic accident are coming in to WLAF.  I-75 southbound is where an accident involving one big rig and eight cars has happened.  As a result, traffic is down to one lane on the interstate, and Hwy 116 is backed past the Waffle House stop light.

WLAF has learned that there’s an 18-wheeler in the median in the bend of the interstate at the railroad trestle at Mile Marker 132.  Also involved are eight cars.  One report indicated that one of the vehicles is heavily damaged.