TOP PHOTO:  Jim Rogers, orange jacket, meets students as they come off a bus and walk into the La Follette United Methodist Church. 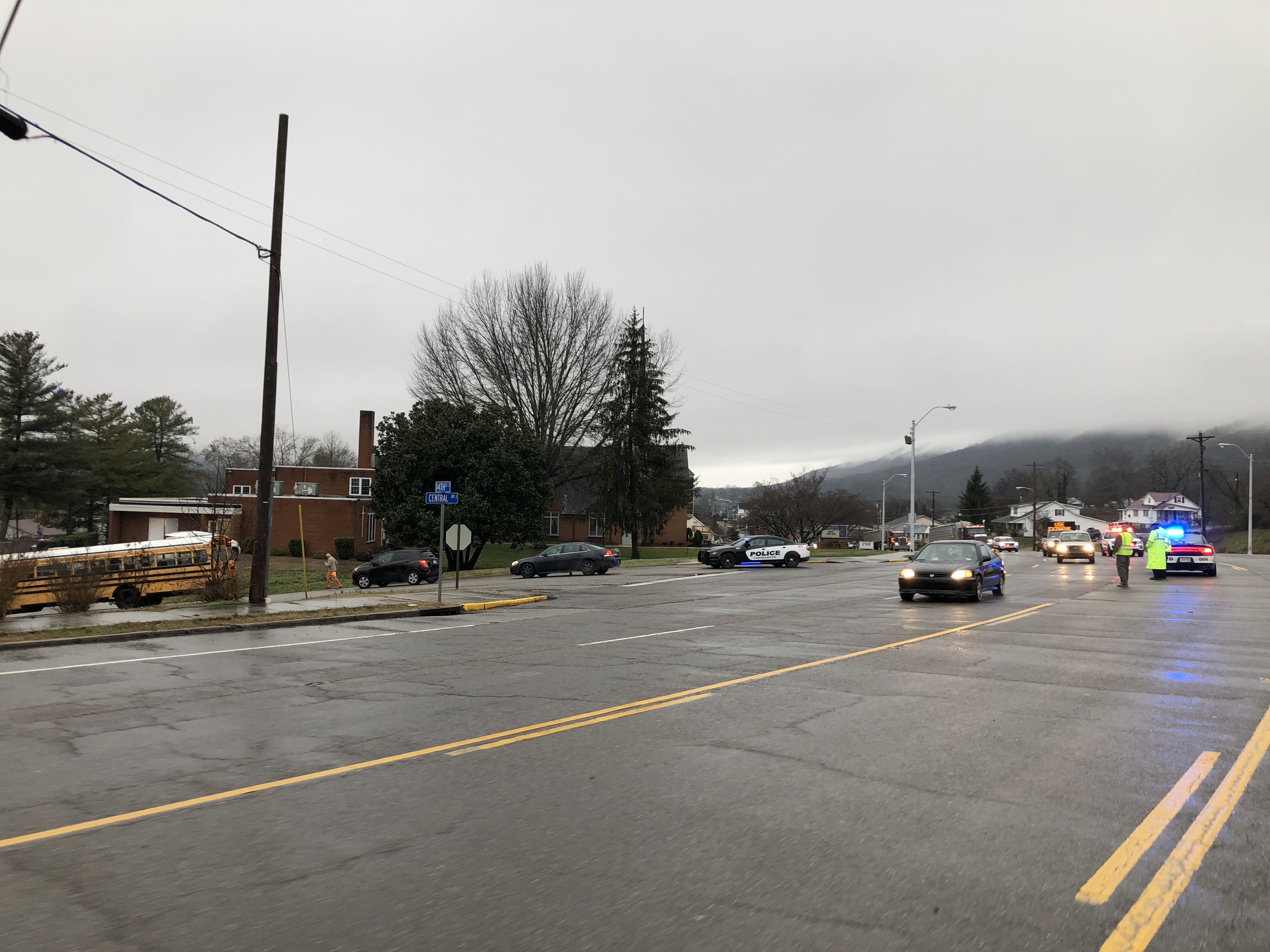 The scene at the La Follette United Methodist Church late Friday morning as students are bused there from La Follette Middle School to the church, the school’s safe haven, for parents to pick up their students or for students to be bused on home.

LAFOLLETTE, TN (WLAF) – After the discovery on Thursday of a threat scribbled on a bathroom stall at La Follette Middle School, further action has been taken by the Campbell County Board of Education and the Campbell County Sheriff’s Office.  School at LMS was dismissed a couple of hours into the school day on Friday.  The threat was about a bomb for Friday.

Campbell County Director of Schools Jennifer Fields said to WLAF, “We are dismissing out of an abundance of caution, because the bomb squad from Knoxville was coming back out to sweep the building.  We did not want students in the building or parents alarmed at the situation.  This is due to a threat written on the wall at the school.”  Fields went on to say that students were transported to the school’s safe haven, La Follette United Methodist Church, so they were not exposed to the temperatures and the rain.” 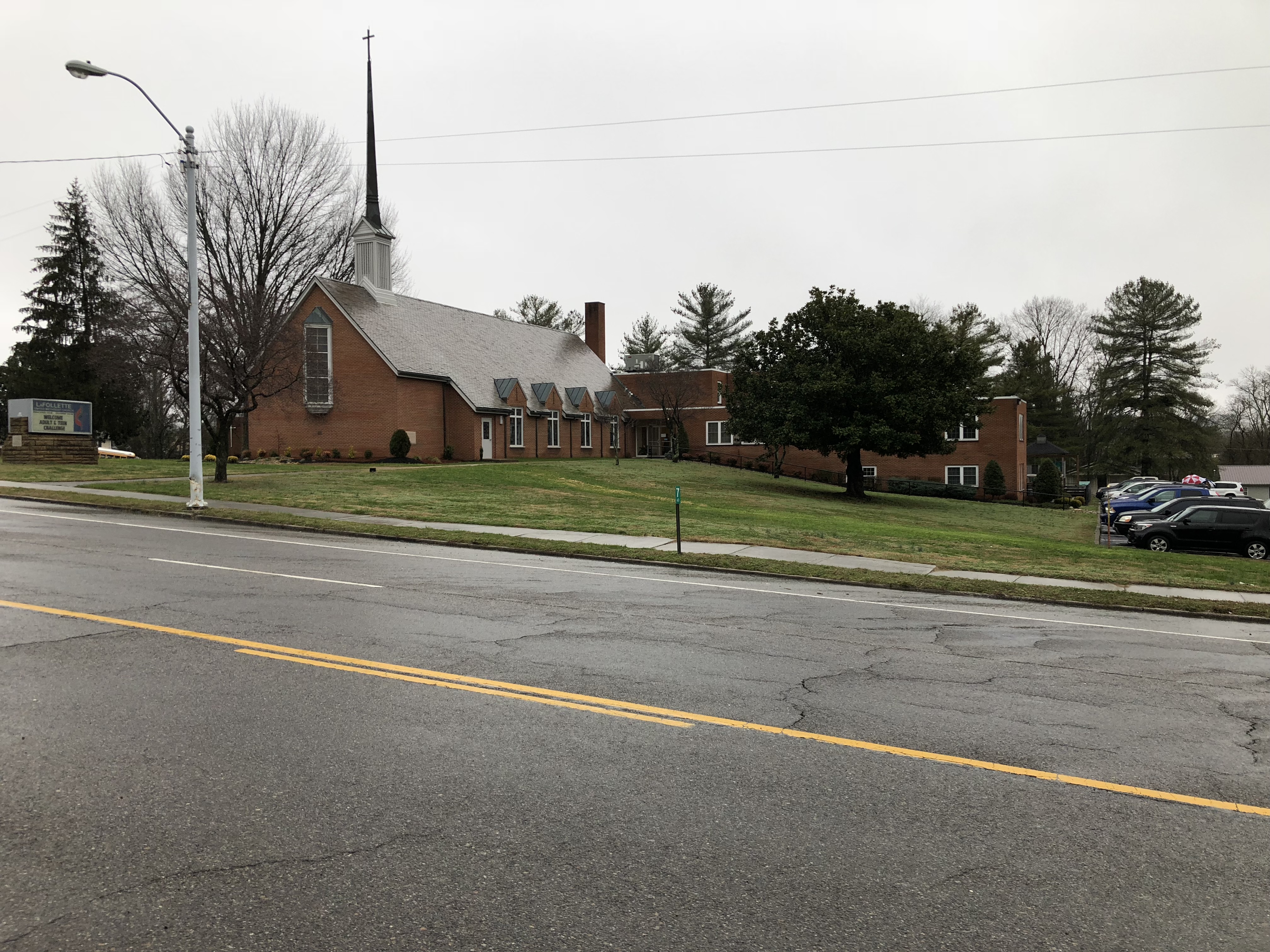 On Friday morning, it was a full church, of about 500 students and teachers, as well as a packed parking lot at the La Follette United Methodist Church.  The church serves at the safe haven for the La Follette Middle School.

WLAF has been in contact with Sheriff Robbie Goins this morning.  The sheriff said that a release is forthcoming from his department that will provide more details on yesterday and today’s events.

This is the second threat at LMS this school year.  In early December, there was the threat of an impending shooting at the school according to a report from the Campbell County Sheriff’s Office.  See that story HERE.  (WLAF NEWS PUBLISHED – 01/24/2020-NOON)