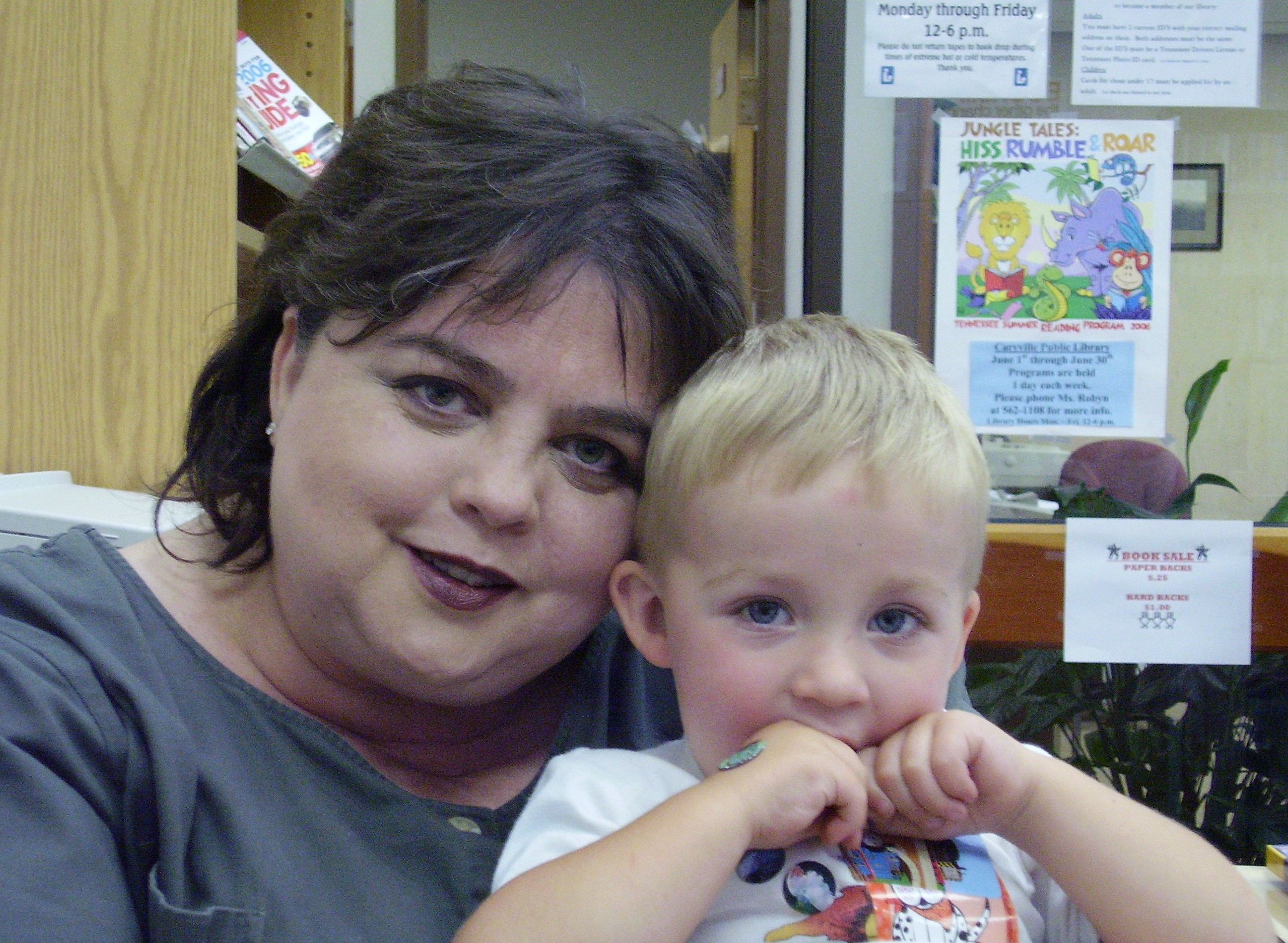 Robyn Turner served as Library Director for the Caryville Public Library for 25 years.

Though the younger Turner had retired, the family tradition came to an end when Robyn died at her home on Thanksgiving.

“Robyn was a great asset to the city as library director.  She led the modernization of the library,” said Caryville Mayor Bobby Stooksbury. 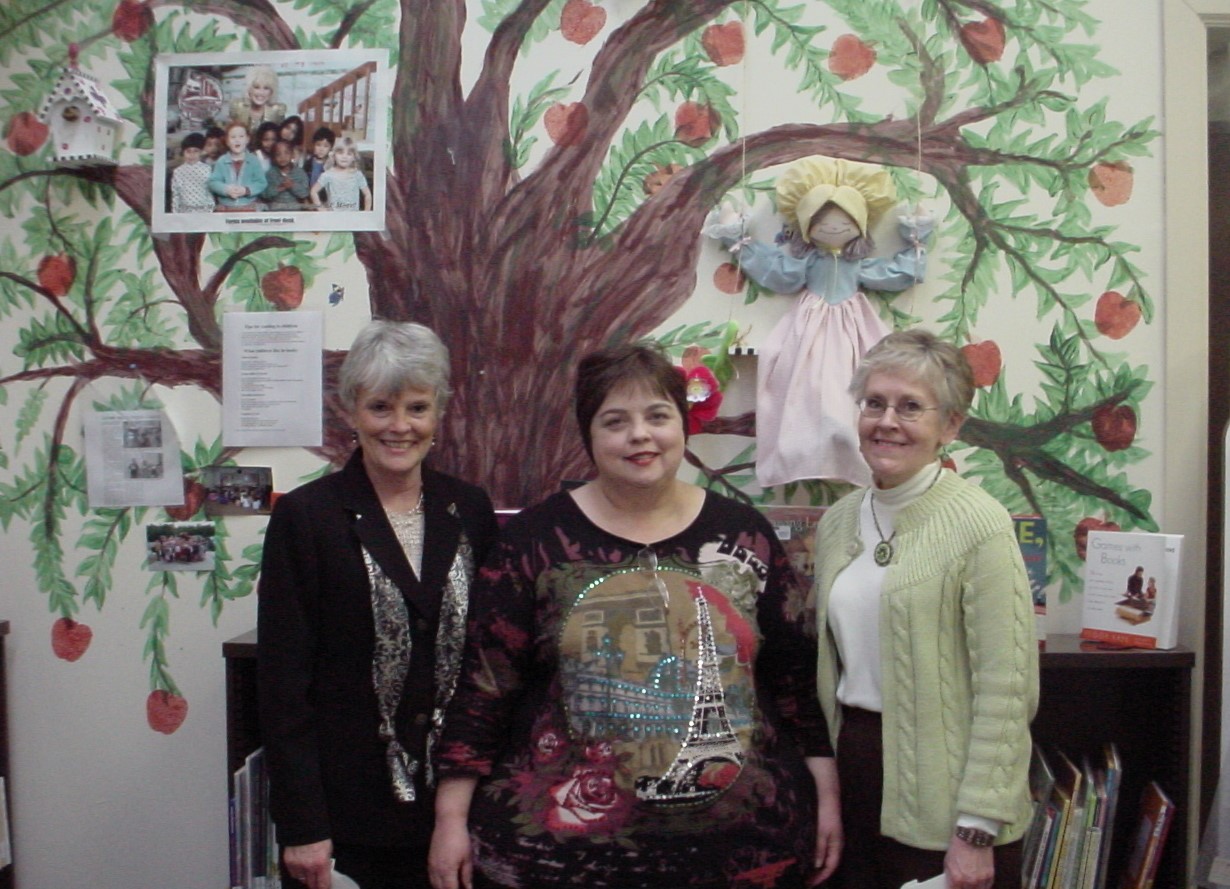 Turner was a graduate of Jacksboro High School and graduated from Maryville College with honors as a business administration major.  Though leading the Caryville Public Library was her passion, she served as library director for 25 years. 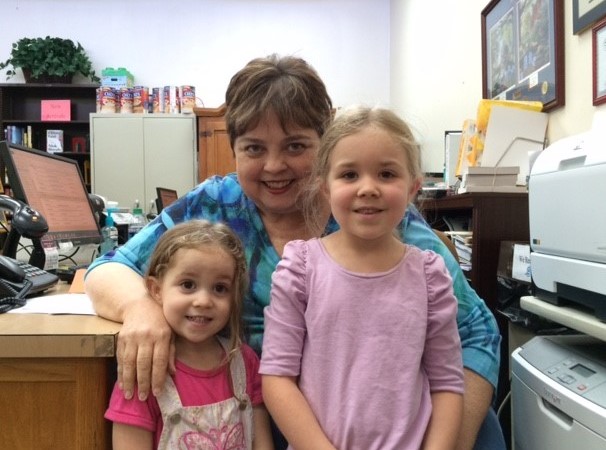 The Hickman sisters were greeted by Turner at the Caryville Public Library.

Stooksbury added, “She was also a great employee and most of all a friend to everyone. She will be greatly missed.”