The WLAF – Hammrtech Hot Line
... FIREWORKS TONIGHT! Can't make it out to the fireworks shows on Friday night, you can watch the Pyro Shows "Celebrate Campbell County" fireworks show right here over WLAF and over WLAF-TV 12. You can also see the show over WLAF's Facebook, YouTube, RokuTV and Amazon Firestick outlets. That's Friday night, June 5, at 9:45 pm ... 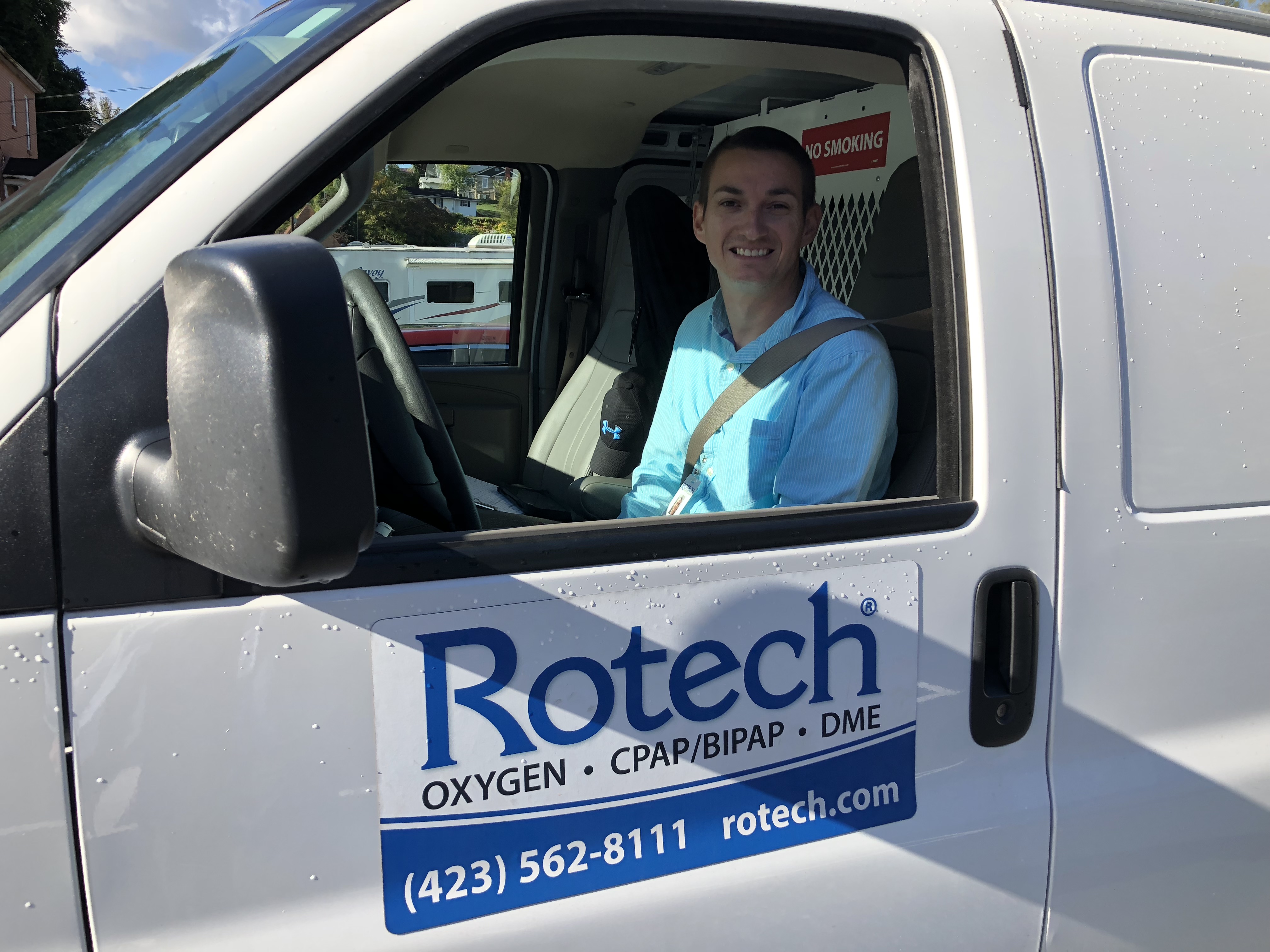 Chris Black is the patient service technician for Rotech in La Follette.

LAFOLLETTE, TN (WLAF) – New name.  New location.  New start.  Rotech is open to serve the community in its new La Follette location on West Central Avenue across from First Baptist Church.     American Oxygen was purchased by Rotech last year and moved earlier this year in May, according to Respiratory Therapist and Rotech location manager Shan Ray. 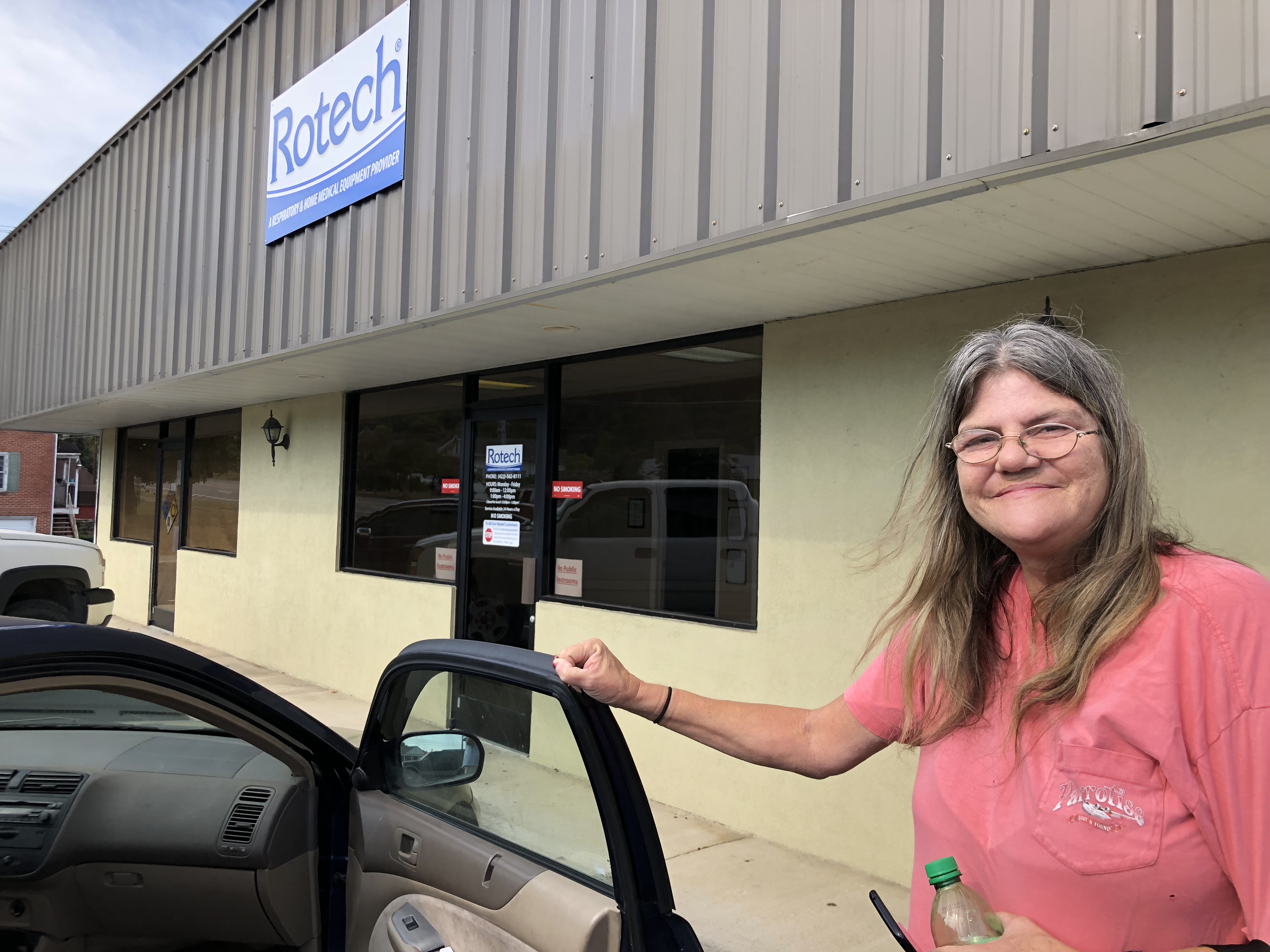 A first-time patient of Rotech, Cora Phillips of La Follette, worked through her doctor to get her new CPAP machine at Rotech.  Phillips said, “They (Rotech) were very thorough, and I’m glad we chose Rotech.” 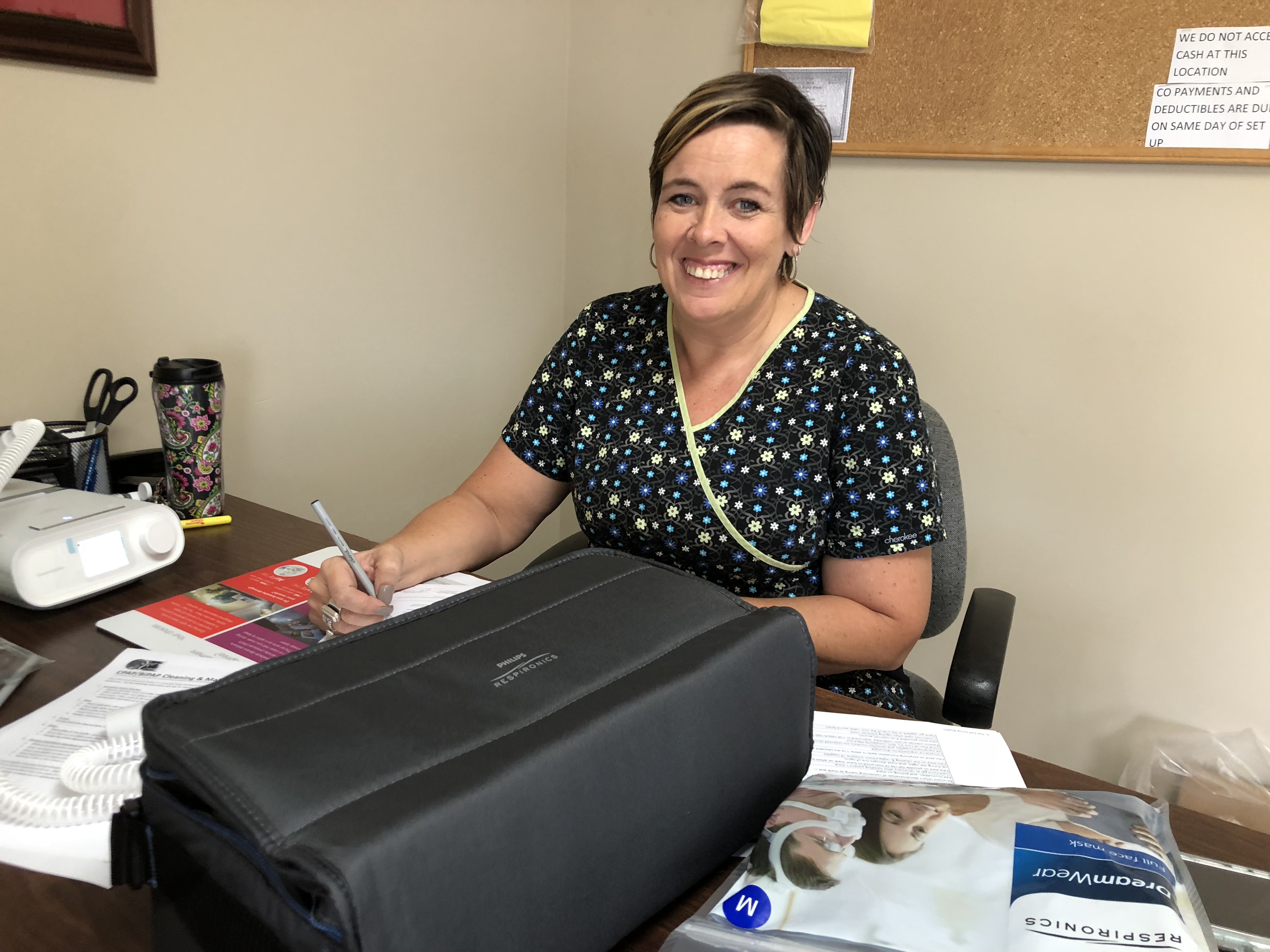 Mandi Hammac, a respiratory therapist with Rotech, is shown here in the process of finishing the paperwork for a CPAP machine patient.

Ray said, “We love working with all of our patients especially our elder patients.”  She has been a respiratory therapist since 1990 and calls working with Rotech a perfect fit.

WLAF caught up with Ray (left) and Starla Baird Berry  (right) as they were recently visiting with some of the medical professionals at the La Follette Medical Center.  Baird, a wound therapy specialist, is also Rotech’s sales leader. 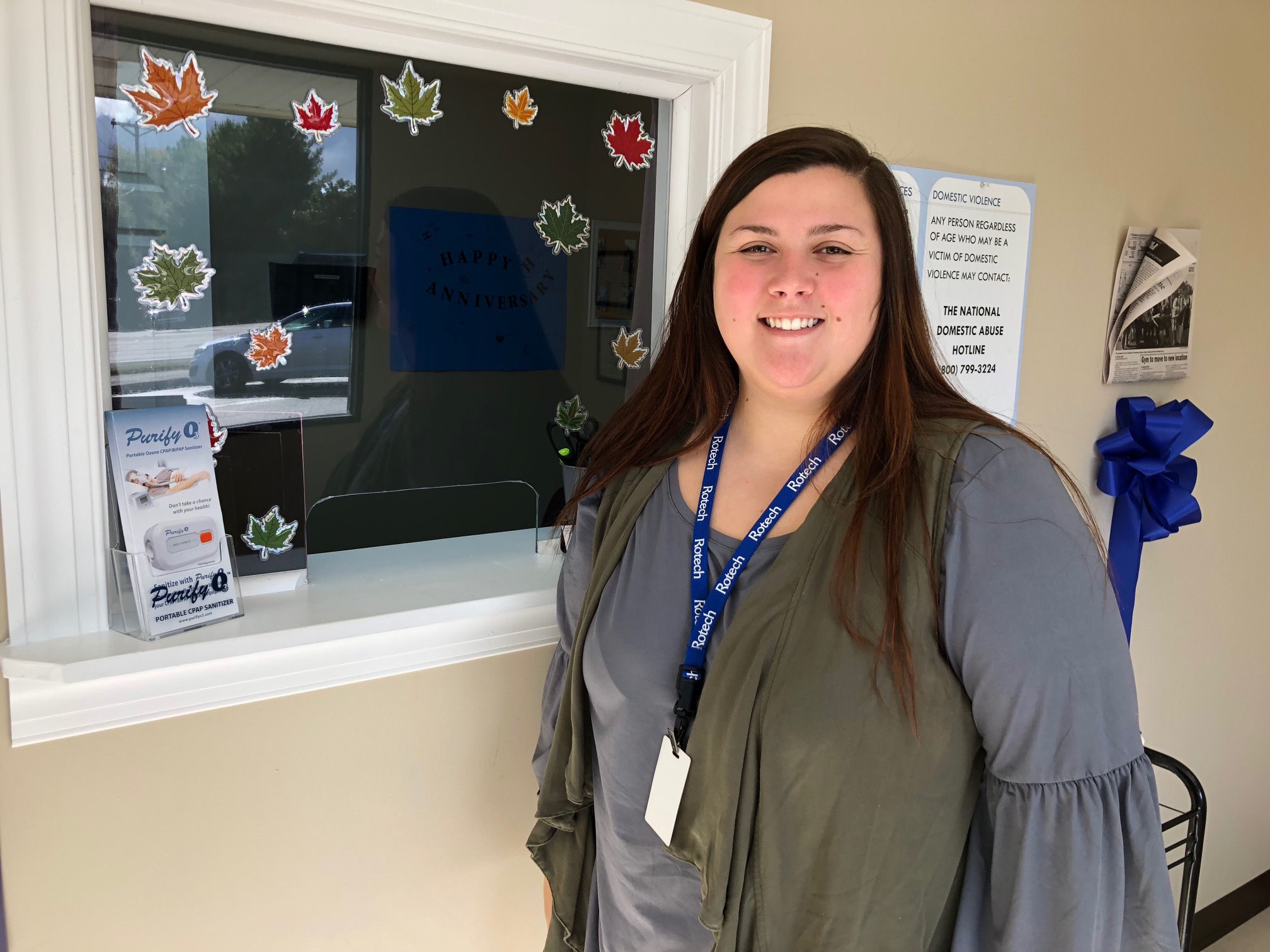 The smiling face that first greets you when you visit Rotech is Brandi Swann.  She is Rotech’s customer service representative.

Rotech offers a wide variety of services for its patients ranging from lots of oxygen set ups to CPAP machines to afflo vests to wheel chairs to hospital beds and wound care.  The new office is at 240 West Central Avenue in Suite 1 of La Follette Courts.  The telephone number is 423.562.8111.  The office is open Monday through Friday from 9 am until noon and 1 pm until 4 pm and is closed for lunch 12 pm to 1 pm.  (WLAF NEWS PUBLISHED – 10/23/2019-6AM)