The WLAF – Hammrtech Hot Line
... Can't make it out to the fireworks shows on Friday night, you can watch the Pyro Shows "Celebrate Campbell County" fireworks show right here over WLAF and over WLAF-TV 12. You can also see the show over WLAF's Facebook, YouTube, RokuTV and Amazon Firestick outlets. That's Friday night, June 5, at 9:45 pm ... 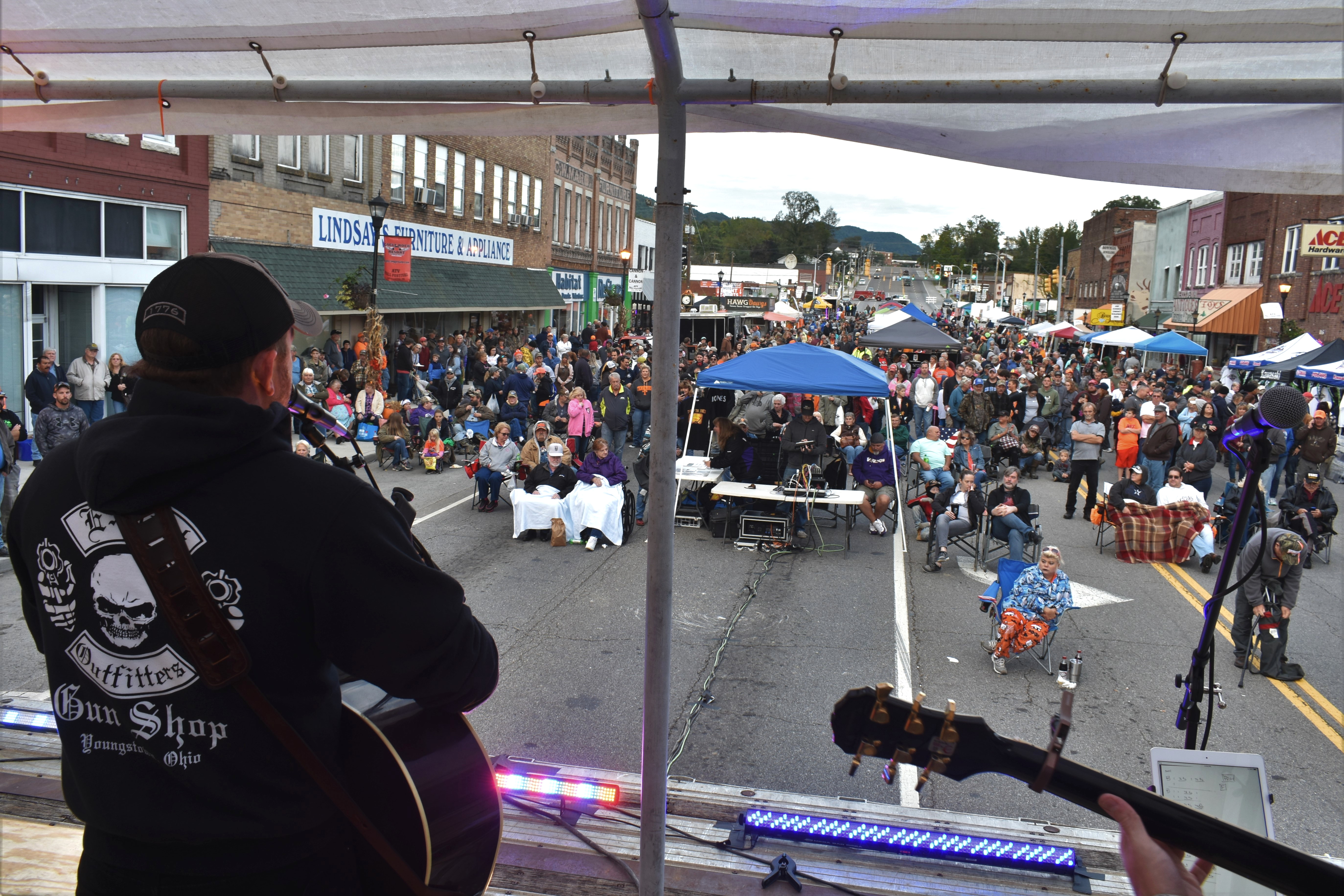 LAFOLLETTE, TN (WLAF) – “The Big Creek Gap RV Park is sold out and so is Ride Royal Blue, plus we’ve signed Bucky Covington as our headliner,” said La Follette City Administrator Jimmy Jeffries.  Jeffries’ idea of an ATV festival was launched in 2015 and continues to grow each fall.  This year is no exception as the Big Creek Fall ATV Festival has expanded to two days, Fri., Oct. 11, and Sat., Oct. 12. 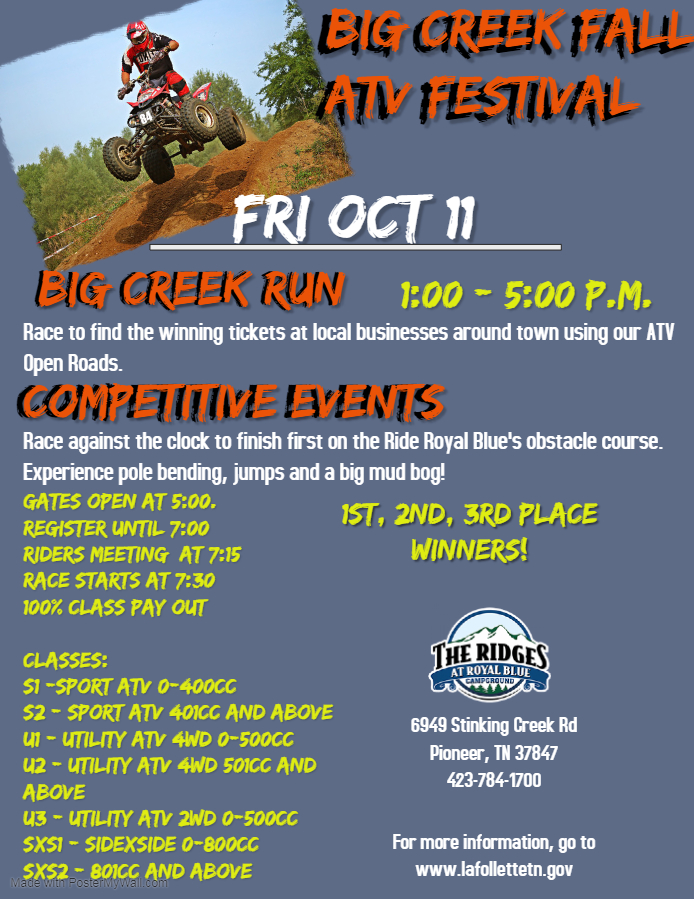 There will be many prizes given away including the grand prize, a Kawasaki Teryx side-by-side.  Jeffries said, “We’ve partnered with Shake and Bake Motorsports of Middlesboro to make such a grand prize possible.  We really appreciate them stepping up.”  A kids four-wheeler will also be given away he added.  Other prizes will be given away Friday and Saturday which include a host of ATV accessories.  A scavenger hunt involving local businesses is a new addition to this year’s fest. 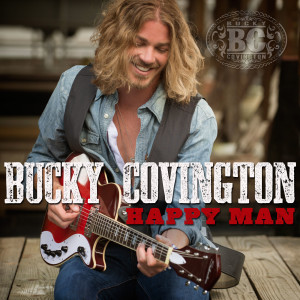 Country Music Star Bucky Covington, who placed 8th on the fifth season of American Idol, is the headliner for the free concert in downtown La Follette.  Covington’s self-titled album debuted at number one on the Billboard Top Country Albums chart, and produced three hit singles on the Hot Country Songs charts: “A Different World” at number six, “It’s Good to Be Us” at number eleven, and “I’ll Walk” at number ten.  Covington, tentatively, is scheduled to perform on Saturday, Oct. 12, from 6 pm to 7:30 pm according to Jeffries. 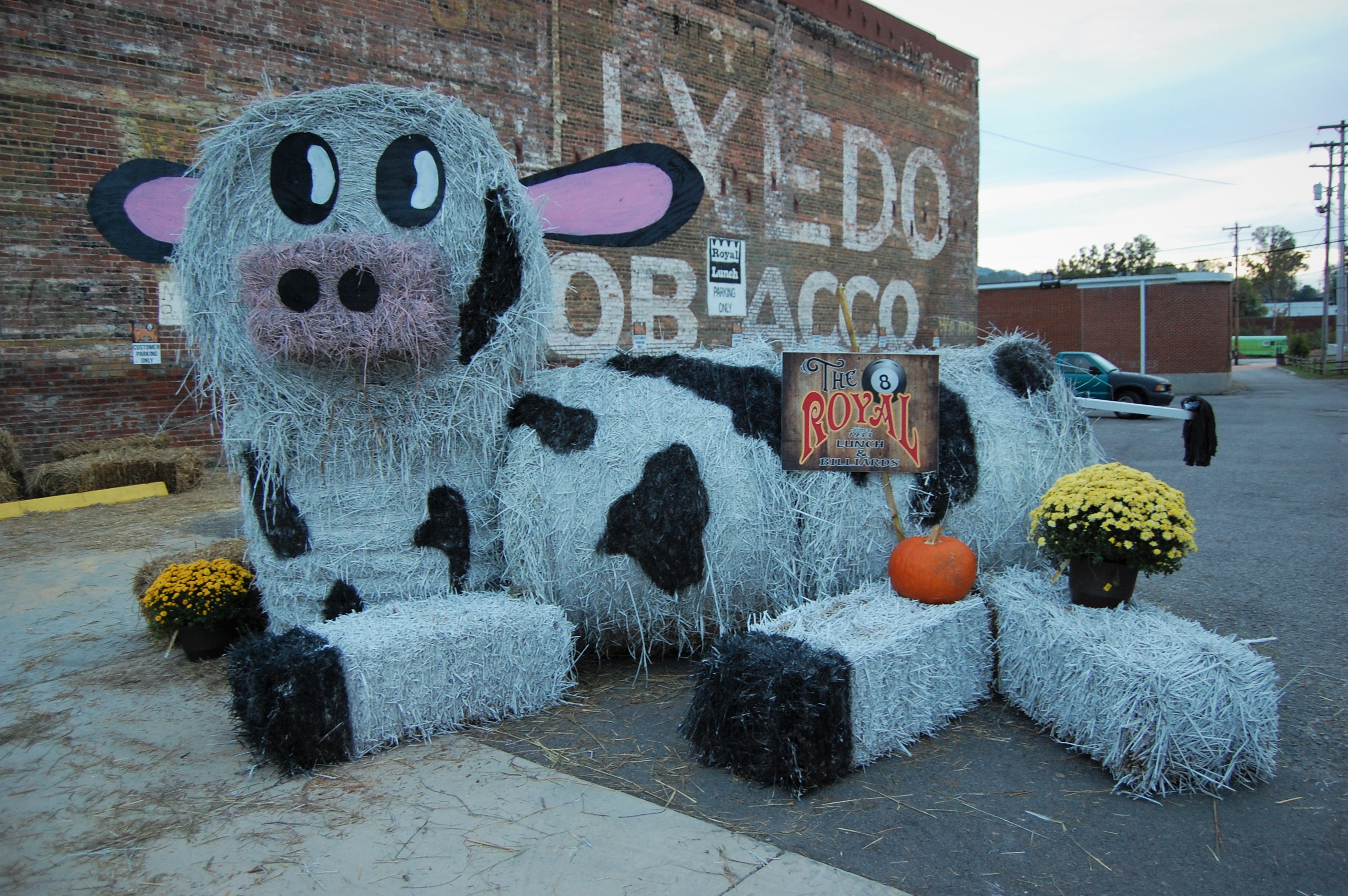 In 2018, the Big Creek Fall ATV Festival hosted visitors from 17 states including Texas and New York.  Jeffries, the festival founder, estimated  there were approximately just under 8,000 people in attendance.

“There is also time left for sponsors to join the long list of supporters of the Big Creek Fall ATV Festival,”Jeffries said.